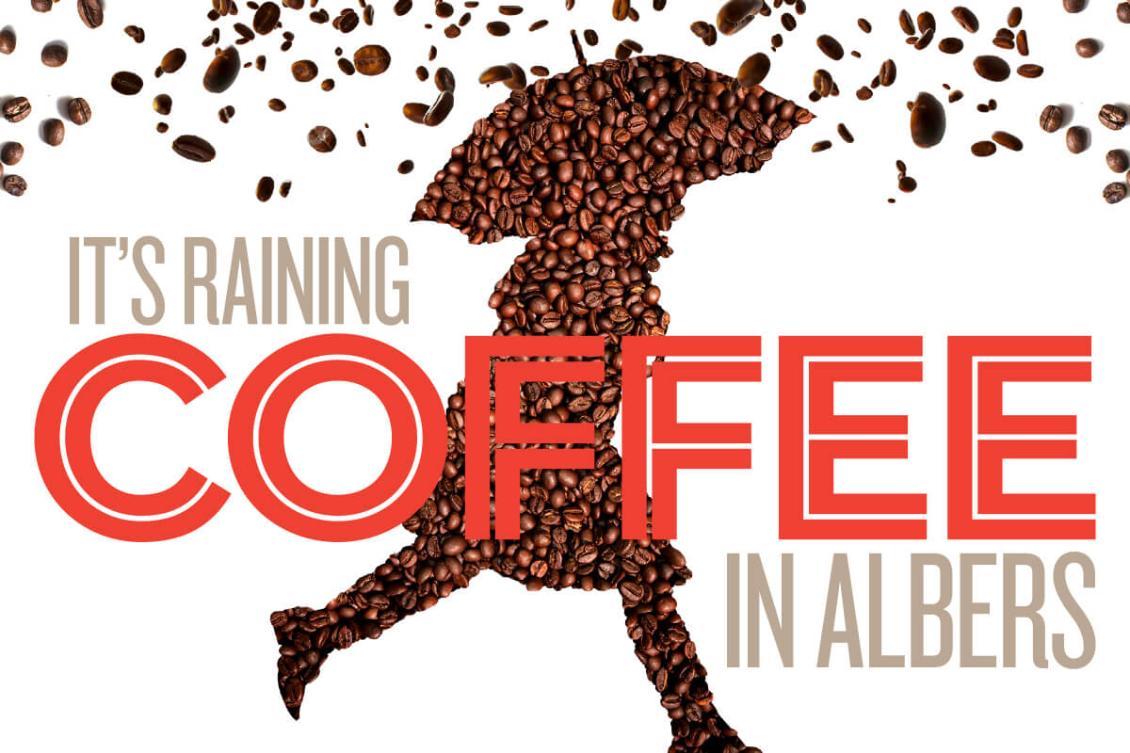 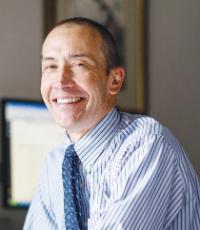 Seventy-five years ago, Seattle University established the School of Commerce and Finance. Its name was changed in 1976 to the Albers School of Business and Economics, honoring local business pioneers George and Eva Albers.

Business runs in the Albers blood. In 1889, Bernhard Albers, a young German immigrant, left his wholesale grocery store in Terre Haute, Indiana, to seek his fortune in the West. Along with four of his brothers, he founded the Albers Milling Company in Portland, Oregon in 1895. They milled soft white wheat into flour and corn into meal.

The firm grew through expansion and acquisitions, spreading to most major cities along the Pacific Coast, including Seattle, in 1902. In 1929, the company merged with Carnation Milk Products which, in turn, was acquired by Nestlé in 1984.

Seattle’s Continental Mills bought the Albers brand from Nestlé in 2008. Astonishingly, Albers corn meal and grits are still being produced to this very day.

A 1930 story in the Carnation internal magazine said that as its business grew, ‘Albers never lost sight of its growing obligations to the ultimate consumer’. Whether that was upgrading equipment or applying the latest scientific findings to improve commercial production, the company was in a constant state of self-improvement to better meet a changing landscape and clientele.

The Albers School of Business and Economics has endeavored, since 1947, to similarly evolve with a world that never stays still. One thing stays constant, however: our commitment to a values-centered education and putting the student, our ultimate consumer, at the heart of everything we do. Please join me as we look back on a remarkable 75 years while looking forward to many, many more.

WalletHub’s September 2021 study of the best coffee cities in America listed Seattle third after Portland and San Francisco, a finding that probably rankled the hometown of Starbucks. The city, however, still retains its reputation as the coffee capital of the country, in no small part due to it being the home of espresso as we know it.

No wonder then that many coffee businesses find their roots in Seattle, among them the four brands started and run by Albers alumni and students. 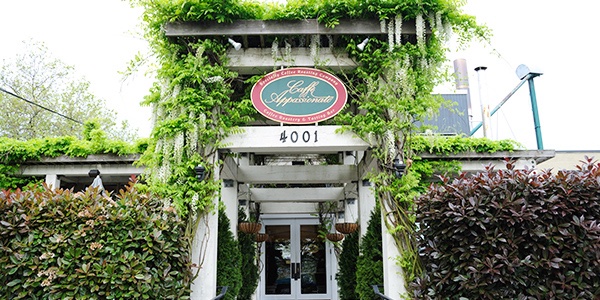 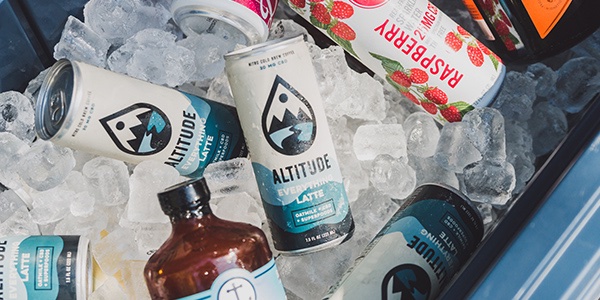 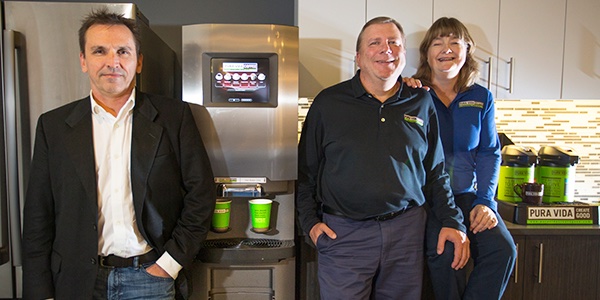 Pura Vida Coffee: The Preferred Brew at Houses of Worship

Learn more about Pura Vida Coffee: The Preferred Brew at Houses of Worship 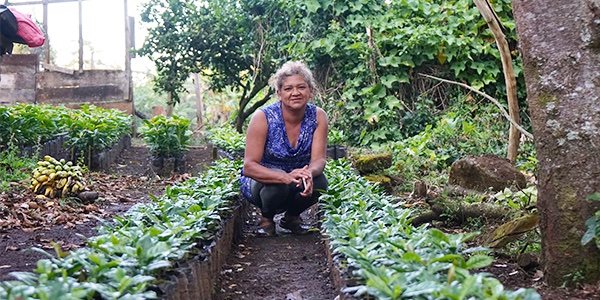 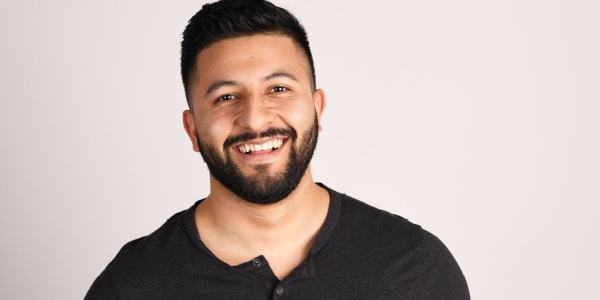 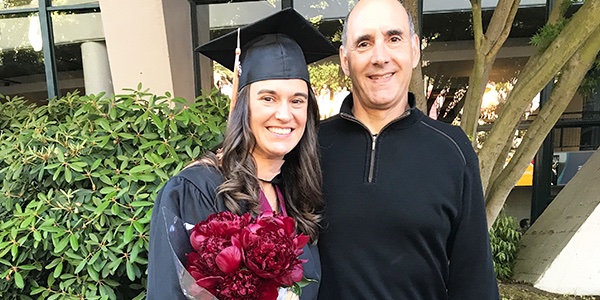 Keeping MSF in the Family 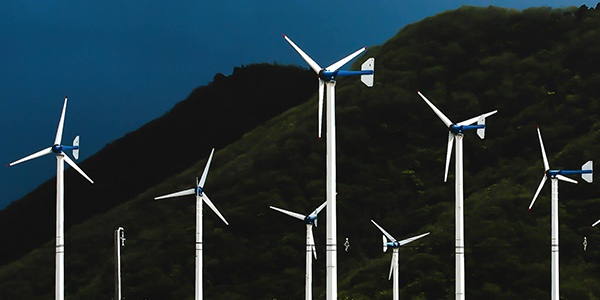 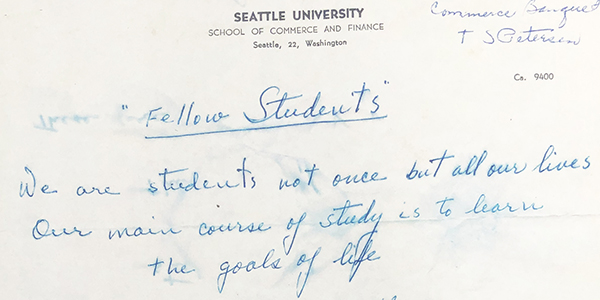