Located in the heart of Seattle, the Albers School of Business and Economics has a reputation as one of the premier business schools in the Northwest. Both its undergraduate and graduate programs are consistently ranked among the best in the country. 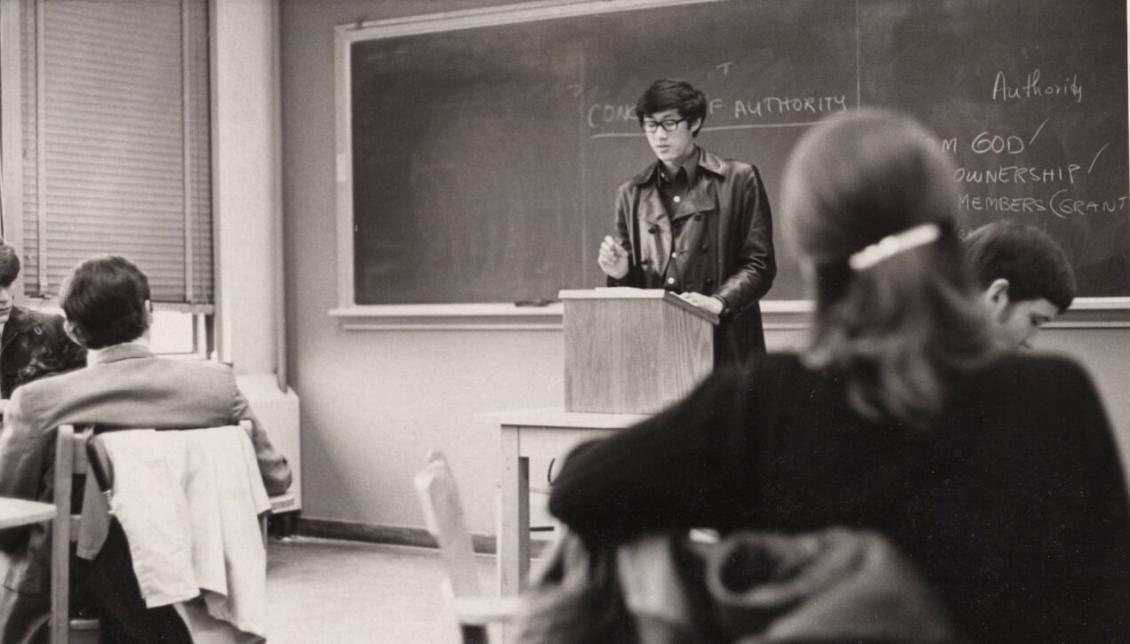 The photo above of student Eugene Suzaka is courtesy of the Lemieux Library.

The first business degrees were granted by Seattle College in 1937 and in 1947 the School of Commerce and Finance was established. The undergraduate degree program was accredited by the American Assembly of Collegiate Schools of Business (AACSB) in 1965. The MBA program began in 1967 and, one year later, the name of the school was changed to the School of Business.

In 1976, the school was renamed the Albers School of Business, to honor Eva Albers, a generous donor to Seattle University, and her husband George, a local business pioneer. The naming was in recognition of their support for the university and their work in the community. Later, their daughter, Genevieve Albers, who took an accounting course in the School of Commerce and Finance, befriended the business school more specifically, with a gift of $8.4 million in 2002.

In 1980, the MBA program was accredited by AACSB. In 1990, the school's name was changed to the Albers School of Business and Economics.