To Learn More  About  Executive Education

The Center for Leadership Formation Fellows program is a cadre of senior executives affiliated with the Center to advance the mission of executive leadership formation and help ensure that the best ideas from the practice of leadership are represented in our curriculum. They hold substantive interactions with the faculty, students, and alumni for conversation and cross-fertilization of ideas. Their partnership with the CLF includes contributing to the Center’s publications, serving as guest lecturers to our classes, speaking at CLF programs, and other activities. 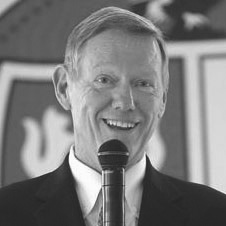 Widely regarded as one of the most influential, inspirational, and impactful business leaders ever, Alan Mulally was a senior fellow at the Center for Leadership Formation from 2015 to 2020.

Under Alan’s leadership as the CEO of Ford Motors, the company executed one of the most spectacular comebacks in American business history, rescuing the company from the brink of bankruptcy and returning it to profitability. The story of how he and his team pulled off this feat is chronicled in the New York Times bestseller, American Icon.

During his tenure as a CLF Fellow, Alan engaged with students and faculty on a regular basis and contributed to the Center’s thought leadership and publications. Now retired from corporate life, he is a popular speaker and consultant and sits on the boards of numerous organizations including Google and the Mayo Clinic. 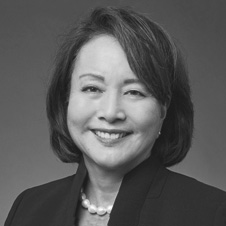 Phyllis Campbell is the chairman of the Pacific Northwest for JP Morgan Chase. She serves on JPMorgan Chase’s Executive Committee and is the firm's senior executive in Washington, Oregon and Idaho across businesses. Previously she was the president/CEO of The Seattle Foundation. Prior to that she served as president and CEO of US Bank of Washington. Phyllis holds an MBA from the University of Washington's Executive MBA Program, BA in Business Administration from Washington State University, and is a graduate of the Pacific Coast Banking School at the University of Washington, as well as Stanford University's Executive Management Program. Campbell also holds honorary doctorates from Whitworth University and Gonzaga University. 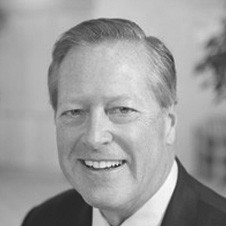 Jim Dwyer retired as president and CEO of Delta Dental of Washington in 2019. After serving on Seattle University's Alumni Board of Governors, Jim has served on Seattle University's board of trustees and board of regents. He has been recognized with numerous civic awards, was a member of the board of directors of the 1990 Goodwill Games Organizing Committee, and served on the board of trustees of the Fred Hutchinson Cancer Research Center. Jim graduated from Seattle University, then completed his JD from the University of San Diego and attended the Harvard Graduate School of Business Program for Management Development. 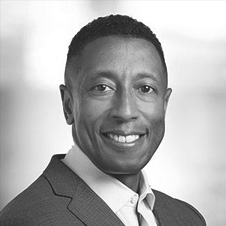 Allan C. Golston is the president of the United States Program at the Bill and Melinda Gates Foundation. He leads the foundation's efforts to reduce inequities and increase access to opportunities for low-income and disadvantaged Americans. He oversees the U.S. Program's major areas of grant-making including education, U.S. libraries, Pacific Northwest, special initiatives, and advocacy. Golston joined the foundation in 1999 and recently served as chief financial and administrative officer. He holds a master’s degree in business administration from Seattle University and a bachelor’s degree in accounting from the University of Colorado. 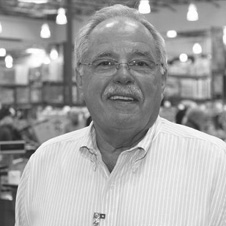 Jim Sinegal is co-founder and retired CEO of Costco Wholesale. Jim and his business partner, Jeff Brotman, co-founded Costco Wholesale in 1983. Prior to co-founding Costco, Jim spent almost 30 years in the retail business beginning at 18 years old while a college student. He worked for 25 years for a discount merchandising company, Fed Mart Corporation, and its successor company, The Price Club, and served as executive vice president of those companies. 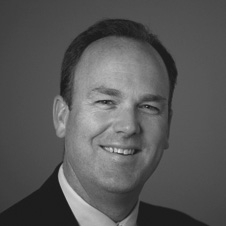 Brian Webster is President & CEO of Kestra Medical Technologies. Prior to his role at Kestra, Brian held a number of executive positions with Physio-Control, Inc. including Vice President roles in Operations, Sales and Marketing, moving on to lead the company as President & CEO for ten years. Before joining Physio-Control, Brian worked in the Military Airplane Division of The Boeing Company. He holds a BA in Business Administration from University of Puget Sound and an MBA from Seattle University. Brian serves as a board member for the Seattle Medic One Foundation. Brian has also served on the leadership and health leadership advisory boards for the Center for Leadership Formation at Seattle University. 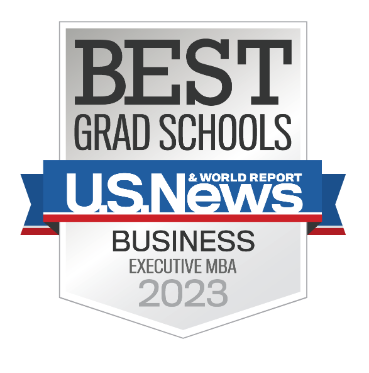 The top-ranked program in the Northwest 11 years running