I’ve been a board member of multiple HOAs and was intrigued by the laws that govern HOA elections – from voter notification to election tabulation. I was convinced there was a better way than holding meetings at dinnertime and not achieving a quorum as we inadvertently disenfranchised many folks on key issues. 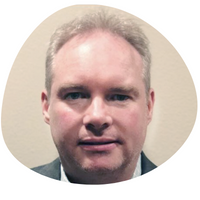 Tom Thomas has been in the business of election technology since 2000. He describes Votegrity as delivering 'state-of-the-art online election services, enabling organizations to conduct their elections more efficiently and more cost-effectively, while increasing voter participation, confidence, and satisfaction.' He graduated in 2020 with a Leadership MBA from Albers. Votegrity is also in this year's batch of Jones Progress Awards teams.

Votegrity’s customers are HOAs, unions, and private clubs.  What is broken about their voting systems that Votegrity aims to solve?

Elections in the private sector can be complex, expensive, and often more contentious than many people realize. This can be amplified by the laws that govern them. What should be a simple problem is far from that.

As an example, a 300-person election may take as much as 6200 pages of paper, 900 envelopes, and several hundred dollars in no value-add postage. Reality rapidly hits as you layer on the nominations process, voter roll management, notification and quorum requirements, ballot design, delivery, collection, and tabulation, all while preserving privacy and auditability.

These folks need a better way to enable decisions and elections. With Votegrity’s solution they increase voter turnout, meet quorum every time, and drive down costs all while increasing voter satisfaction and election trustworthiness.

Your website says you serve seven countries. What are these and what are the key differences among each market’s needs?

We are well on our way to sending and receiving hundreds of thousands of ballots globally -- Argentina, Canada, France, Japan, Mexico, Netherlands, and United Kingdom as some of the locations to date. Each market has a different set of laws that govern how and when many private sector elections can be run. From distinct timelines for notifying the voters of the election, to audit trail requirements, and tabulation methods -- each market is unique.

What we love though, in each election we are helping people have their voice be captured and counted as intended with increased access to the voting process regardless of where they are located.

82.4%
Percentage of new homes sold in 2021 that are part of HOA communities
74.1m
Number of Americans living in HOAs, condo communities, or cooperatives
$306b
HOA contribution to the national economy annually

How did you identify the market opportunity?  Did you run a private election yourself as a member of an HOA?

I have been in the election technology business since 2000. At the time, I was involved with a company, VoteHere, that was creating e-voting opportunities for the public sector.

Most of our elections were outside of the United States, however our product satisfied the requirements of a voting machine in the United States. Our company was a little ahead of our time in the States -- banking online and online commerce was just starting to take hold, so there was still a lot of skepticism about transacting information online.

However, we did work with the Department of Defense on enfranchising the military by reaching deployed US citizens with their ballots online and capturing their votes. Fast forward to present time and I saw the opportunity to bring the same rigors of voting in the public sector to the private sector.

I’ve been a Board member of multiple HOAs and was intrigued by the laws that govern HOA elections -- from voter notification to election tabulation. I was convinced there was a better way than holding meetings at dinnertime and not achieving a quorum as we inadvertently disenfranchised many folks on key issues. Having a 'show of hands' while the HOA officers hurriedly recorded votes for their state required audit records was equally questionable. The pandemic allowed for virtual meetings for HOAs and other private sector entities. The next natural step was to include the election process in to the picture. Votegrity is that election solution.

Election integrity, especially in more recent years, has become a hot-button topic in politics. Does this extend to private elections in the customers you sell to?

Elections demand certainty. There is no better example of this than in the public sector, but it is very alive and well in the private sector. Take HOAs for example. They are facing important issues about people’s safety, living spaces, and pocketbooks -- just to name a few.

As our economy continues to challenge the bottom line, increased assessments for necessary repairs, security, EV and/or solar power, communities have an increased amount of high cost and impact decisions ahead. Other private sector groups have their share of hot-button decisions as well due to the risks that can come with them.

$24b
Economic impact of private clubs
75%+
% of the nearly $13 billion of goods/services purchased by clubs that remain within the state
$3.2b
Capital investments made by clubs

Stats from Golf Inc Magazine, using 2018 and 2019 stats from the Club Management Association of America

What are the lessons you’ve learned in your journey with Votegrity, whether as a manager, a product designer, and a leader?

One thing I know is that people are not only important -- they are crucial. At Votegrity, we have focused on building a company with shared values that benefit our customers AND our employees. Everyone has a unique story and context that blends together into our common way of being.

When we respect that, appreciate it, and encourage folks to come as who they are and do the best they can, creating a meaningful paradigm shift doesn’t seem so impossible as we have fun along the way. 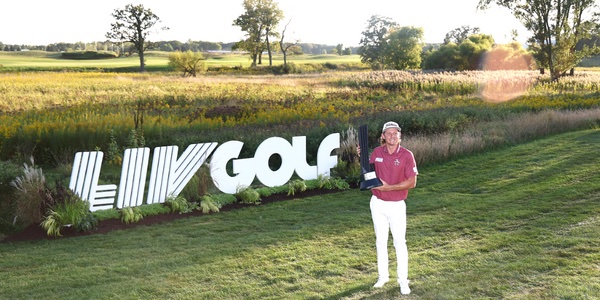 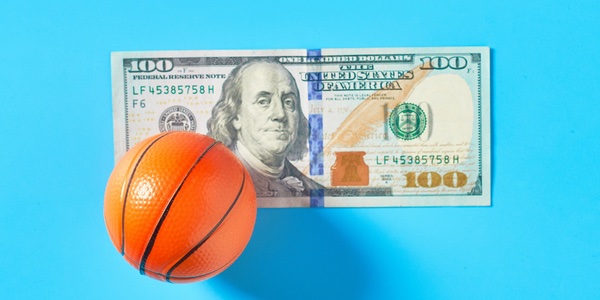 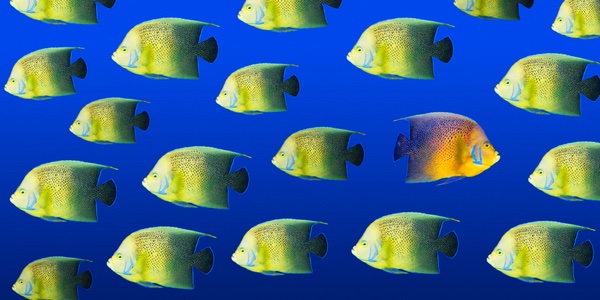