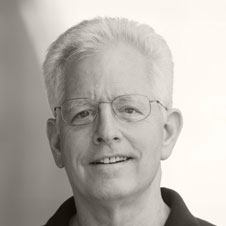 John McLean began teaching full-time in 2007. Prior to that, he managed the acquisition of real property for Sound Transit’s Commuter Rail program for about five years. During that time (and before that time), he taught Business Ethics and Business Law in the Albers MBA program. Before his employment at Sound Transit, he practiced law as a commercial litigator, after having been a court clerk for Justice Robert F. Utter on the Washington Supreme Court. While on the Washington Law review, he wrote about the plight of minority shareholders in takeout mergers. In his “early” years, he was a history teacher, both at Seattle University and in Form One of Matteo Ricci College, and he served in the Jesuits.