The National Association for Women in Catholic Higher Education (NAWCHE) will hold its biennial Making Connections conference on the campus of its home institution, Seattle University, and we are excited to welcome the following Keynote Conference Speakers: 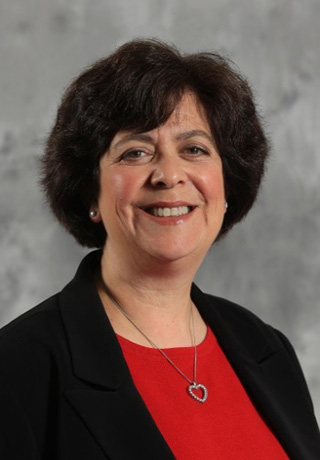 Connie R. Kanter, M.B.A., is Chief Financial Officer, Vice President of Finance and Business Affairs, at Seattle University. Originally from Philadelphia and she earned her B.A. from the Wharton School, University of Pennsylvania.  Her career began as a C.P.A. with Arthur Andersen and, after receiving her M.B.A. from the University of Chicago, she moved to Seattle to join Hewlett-Packard. She later served as Vice President and C.F.O. of Physio-Control, and has held leadership roles at a number of technology-based companies.  Before joining S.U. in 2012, she was controller for Pacific Bioscience Laboratories. Ms. Kanter has significant community service and non-profit leadership experience, including serving as a trustee of the Samis Foundation and as a board member of Kline Galland Center, Seattle Hebrew Academy and Jewish Federation of Greater Seattle. 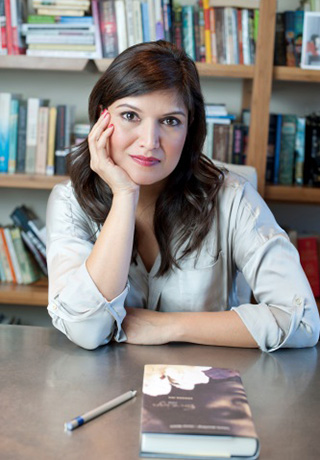 Sonora Jha, Ph.D., is a novelist and an Associate Professor of Journalism at Seattle University. Dr. Jha was born in India, where she had a successful career as a journalist in Mumbai and Bangalore before moving to Singapore and then to the United States to earn a Ph.D. in Political Communication. Her academic research on the emerging intersections of the press, politics, and the Internet has been published in top-tier national and international scholarly journals such as Journalism & Mass Communication Quarterly, Journalism: Theory, Practice & Criticism, and Electronic Journal of Communication. Her debut novel, Foreign, based on the farmer suicides in contemporary India and published by Random House India, comes out of her work as a journalist, an academic, and a creative writer.

Jodi O’Brien, Ph.D. is the Patricia Wismer Professor for Gender and Diversity Studies and in the Sociology department at Seattle University.  Her teaching and research focus on everyday forms of difference and discrimination, and the social psychological and institutional practices that perpetuate prejudice and inequalities. Her books include The Production of Reality; Social Prisms; and Everyday Inequalities. She is also the editor of the Encyclopedia of Gender and Society and is the editor of the sociology journal, Contexts. Her current research is on the intersection of religion and sexuality with an emphasis on queer Christians and the congregations that support them. Her most recent article is Stained-Glass Ceilings: Religion, Leadership, and the Cultural Politics of Belonging.