A Conversation with Sister Helen Prejean, Sept. 9 at Seattle U - Updated 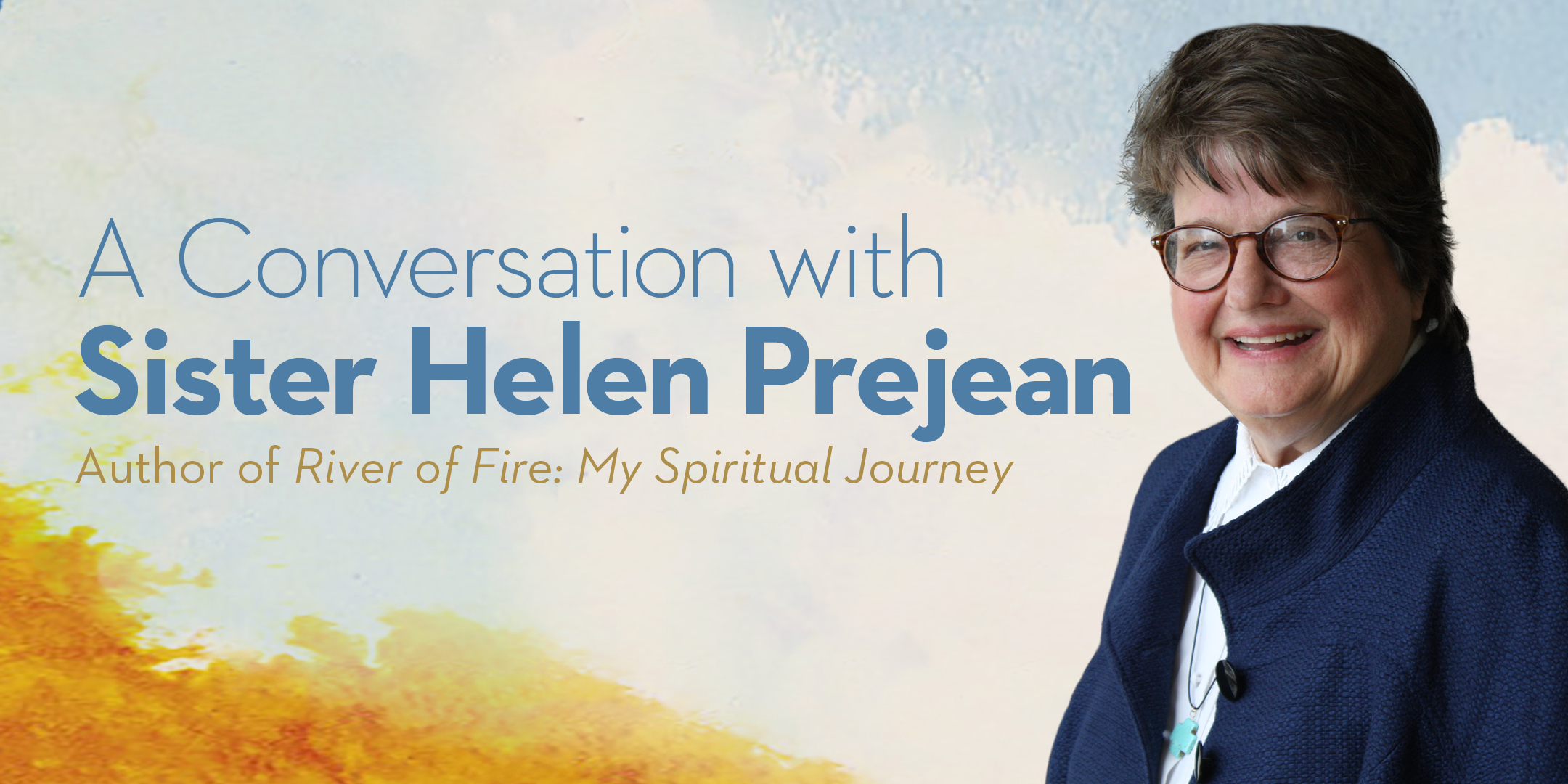 Last June, Sister Helen Prejean received her honorary doctorate from Seattle University and delivered the Graduate Commencement address. Seattle University’s College of Arts and Sciences, School of Theology and Ministry, and Institute for Catholic Thought and Culture, and Elliott Bay Book Company are pleased to welcome her back to campus to talk about her new book, River of Fire: My Spiritual Journey.

River of Fire is an intimate memoir from the author of Dead Man Walking, the nation’s foremost leader in efforts to abolish the death penalty shares the story of her growth as a spiritual leader, speaks out about the challenges of the Catholic Church, and shows that joy and religion are not mutually exclusive. 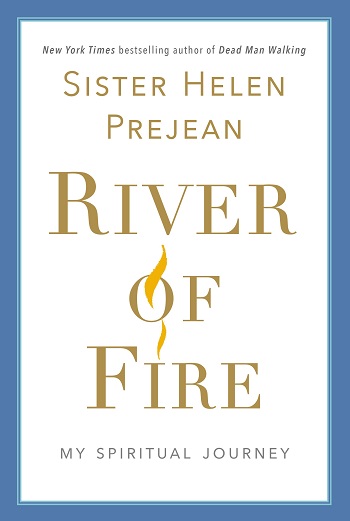 In this revelatory, intimate memoir of her childhood, her spiritual evolution, and how she became “lit” to her crusade, Sister Helen chronicles her journey from one who prayed for God to solve the world’s problems to one engaged full-tilt, hands on, in the work to transform societal injustices. She writes about growing up in a well-off Baton Rouge family, one that still employed black servants in the racially segregated South, and how she joined the Sisters of St. Joseph at the age of eighteen.

Life in the novitiate, which aimed at spiritual holiness, set strict boundaries of separation from the (sinful) “world” – but all that changed in the wake of Vatican II, which brought the winds of change in the Catholic Church. Inspired by Catholic activists such as Dorothy Day in the inner city and Jesuit priests who went to prison for destroying draft files in opposition to the Vietnam war, Sister Helen started to immerse herself in the struggle of poor people in New Orleans forced to live on the margins of society.

River of Fire is at turns honest and humorous, and she writes openly about her friendships with other women who have inspired and nurtured her, as well as a close friendship with a priest— obsessively intent on marrying her—and how these relationships challenged her vocation in “new territory of the heart” and propelled her further into deepening both her life in the Sisterhood and her engagement in social justice, where she is today.