Assists the Provost in maintaining and updating material in the Faculty Handbook. Amendments to the Handbook may be proposed in writing to this committee by any of the following: President, Provost, any departmental/academic unit by motion passed at a departmental/academic unit meeting, the Academic Assembly, the Council of Deans, any full-time faculty member (including professional librarians and administrators holding academic rank) with the written endorsement of 10 additional faculty members.

Recommendatory to the President, through the Provost, for submission to the Board of Trustees.

Committee communicates its recommendations or decisions to the proposal initiator and to other concerned parties. 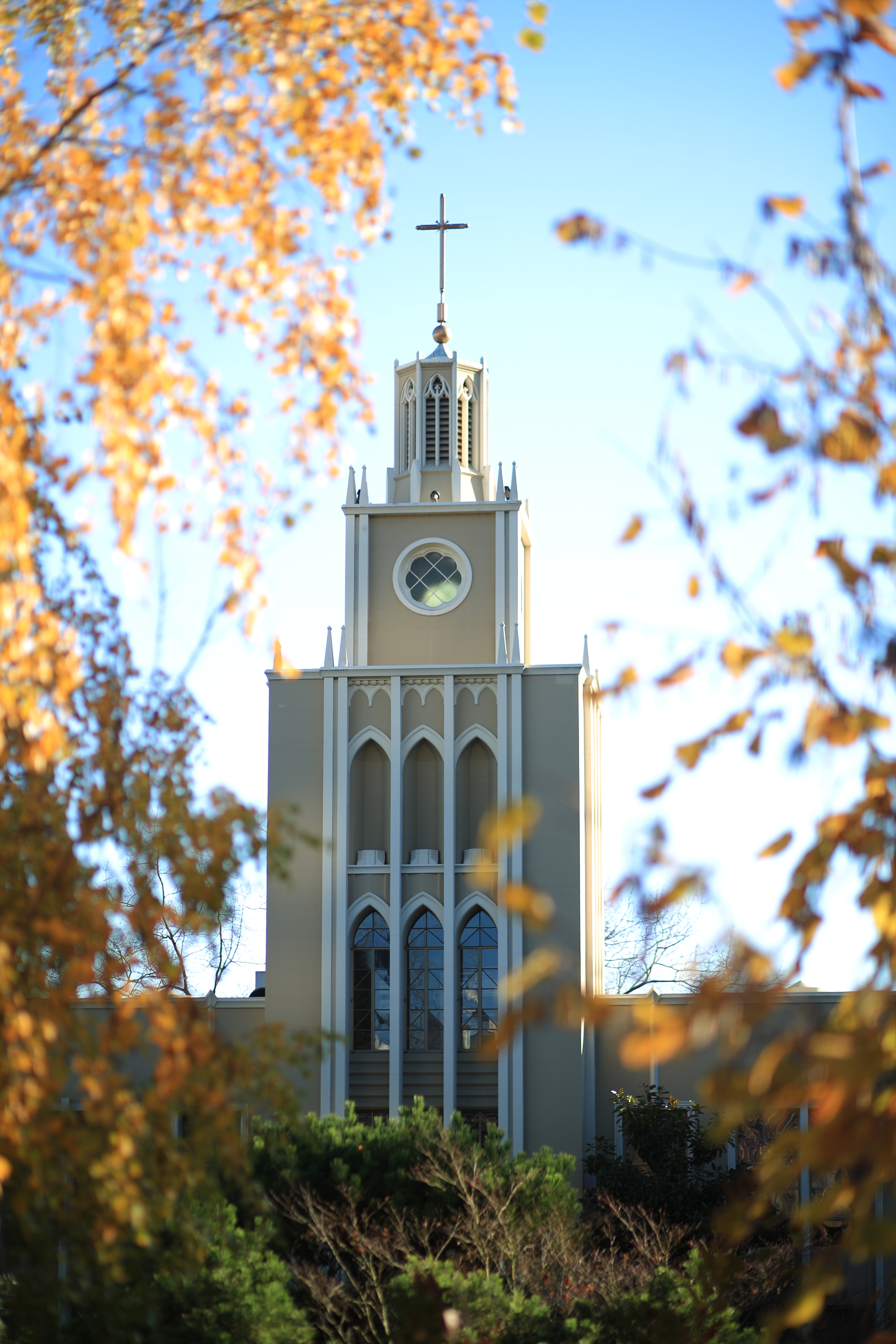 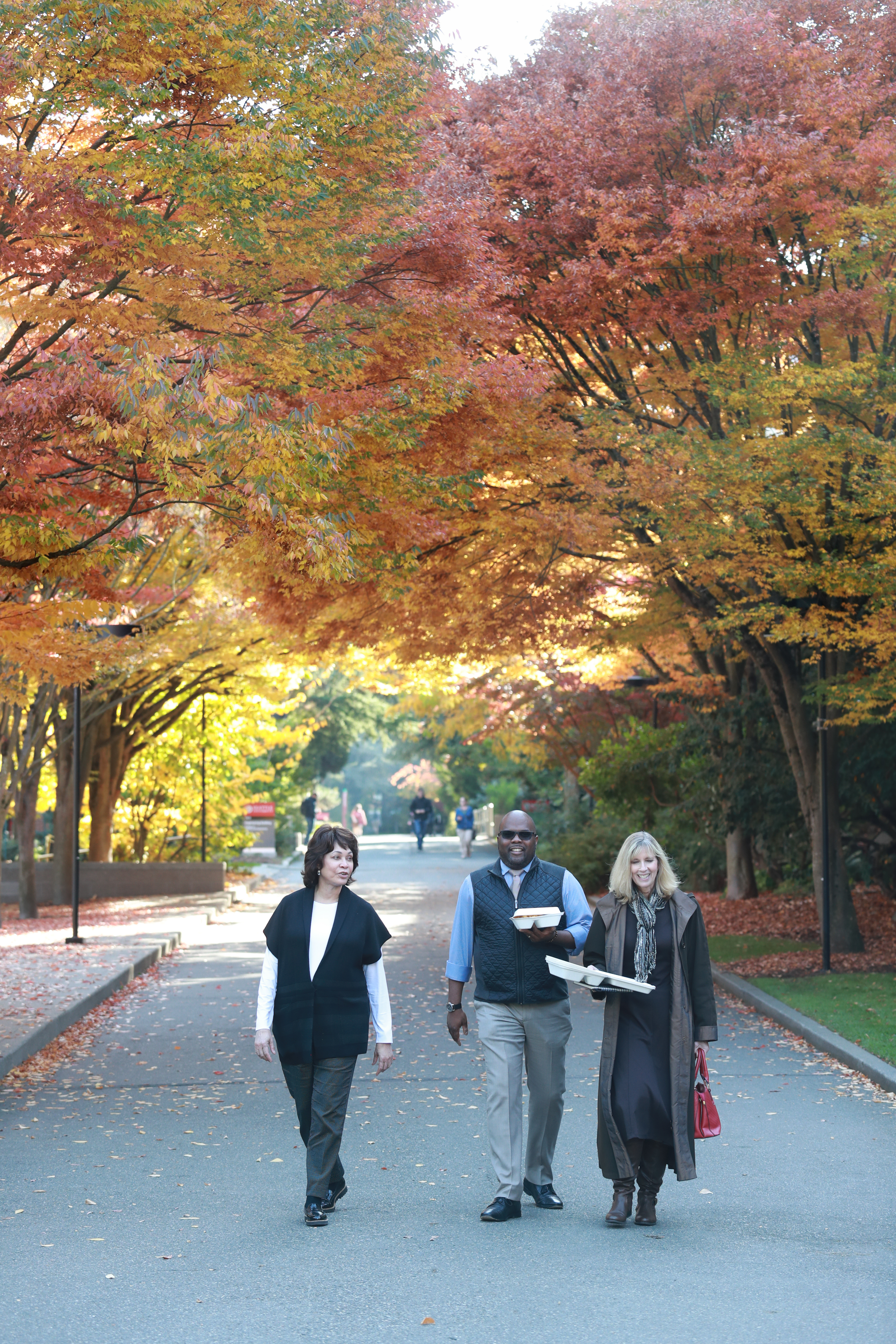 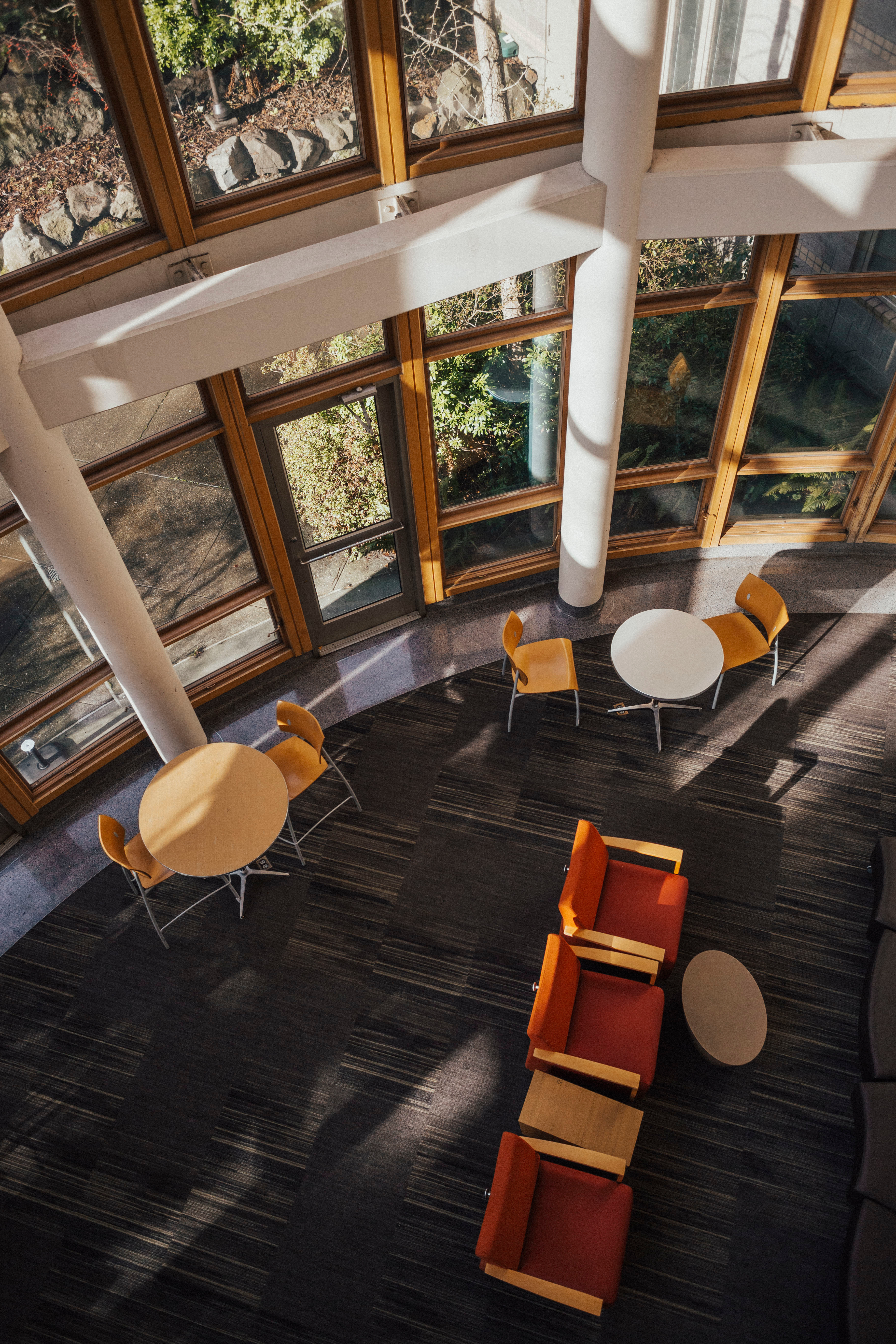