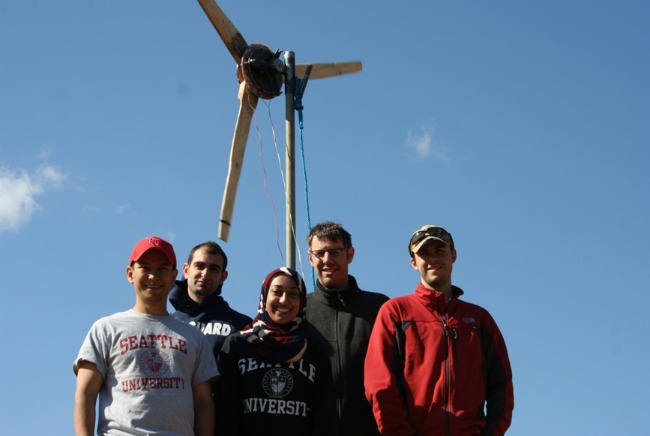 PWOB’s third trip to Zambia included 12 members and worked on two main projects during their two weeks in and around Chikuni. Working with the Jesuits at the Mukanzubo Cultural Center, the team spent the first half of their trip building a storage unit for Mukanzubo’s artifacts and the second half building a medical clinic in Chipembele. These projects allowed the group to work side by side with Zambians learning new skills and having unforgettable experiences.

The team also encountered situations which triggered conversations about sustainability of projects and empowerment of community, as well as debates about whether service creates a culture of dependency. Sometimes, these conversations happened because community members asked for more than PWOB could give. For example, while working on the medical clinic, some of the local volunteers made requests for additional funds for materials and assistance with school fees. While it is always painful to turn down such requests, PWOB always strives to emphasize the scope of the projects we set out to do and the benefits provided to the community as a whole rather than to a handful of individuals. On the other hand, there were also examples of local organizations that were in the process of becoming less dependent on foreign assistance. For example, PWOB’s offer to explore sending SU Nursing students to volunteer with the Chikuni hospital was politely declined. The lead doctor explained that she brings in emerging Zambia medical professionals whenever possible, rather than foreign medical volunteers, in order to empower locals and avoid perpetuating a culture of dependency. 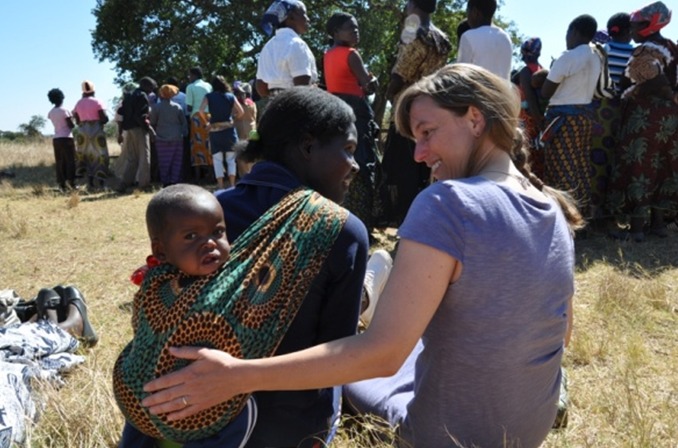 As is often the case, one of the dangers of international service is inadvertently sending the message that foreigners have all the skills and expertise, implying that the locals lack these resources. To avoid this kind of model, the group actively sought out opportunities to learn from the local experts. The team worked to ensure that the projects were reciprocal in nature and affirmed the worth, dignity, knowledge, and skills of the local people.