In March 2018, Professionals Without Borders staff and student members travelled to Ladyville, Belize for our annual volunteer service efforts at Liberty Children’s Home. This was PWOB’s 7th trip to Liberty. 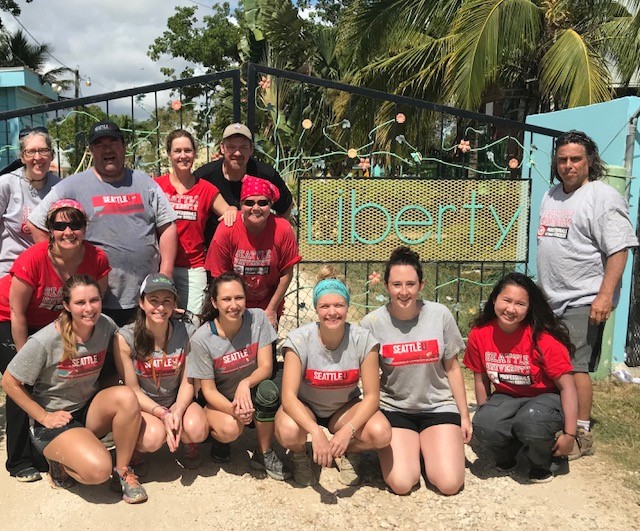 Our main focus for this trip was to repair the gray water system that we had installed six years ago and to paint and reseal the dome with elastomeric roof coating as the roof and walls of the dining hall were continually leaking, causing shorts in the electrical system, and potentially also creating a mold hazard. Upon inspection of the water lines we were surprised to discover that the septic system pump was either no longer functional or there was a major blockage in the system. 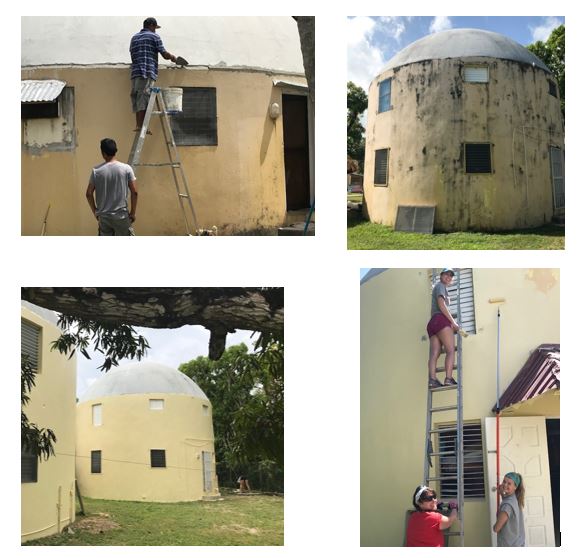 The domes had not been painted in over 5 years but should be painted every 2 years which aids in protecting them against mold and weather related damage. We were able to finish painting all 6 of the domes on the property.

Additionally, with PWOB's financial assistance, Liberty hired a local contractor to come out and pump out the 7 septic tanks located throughout the Liberty campus.  The vacuum truck made 13 trips to the disposal field to adequately pump out the system.  According to records at Liberty, the system had not been pumped out since 2009.

In addition to these projects, PWOB worked on electrical maintenance in the dining hall, tiling of the floors in two of the boy’s shower stalls, organization of the donation closet, and as always, spent time fostering our relationship with Liberty Children’s Home by playing and interacting with the  children who live at Liberty. 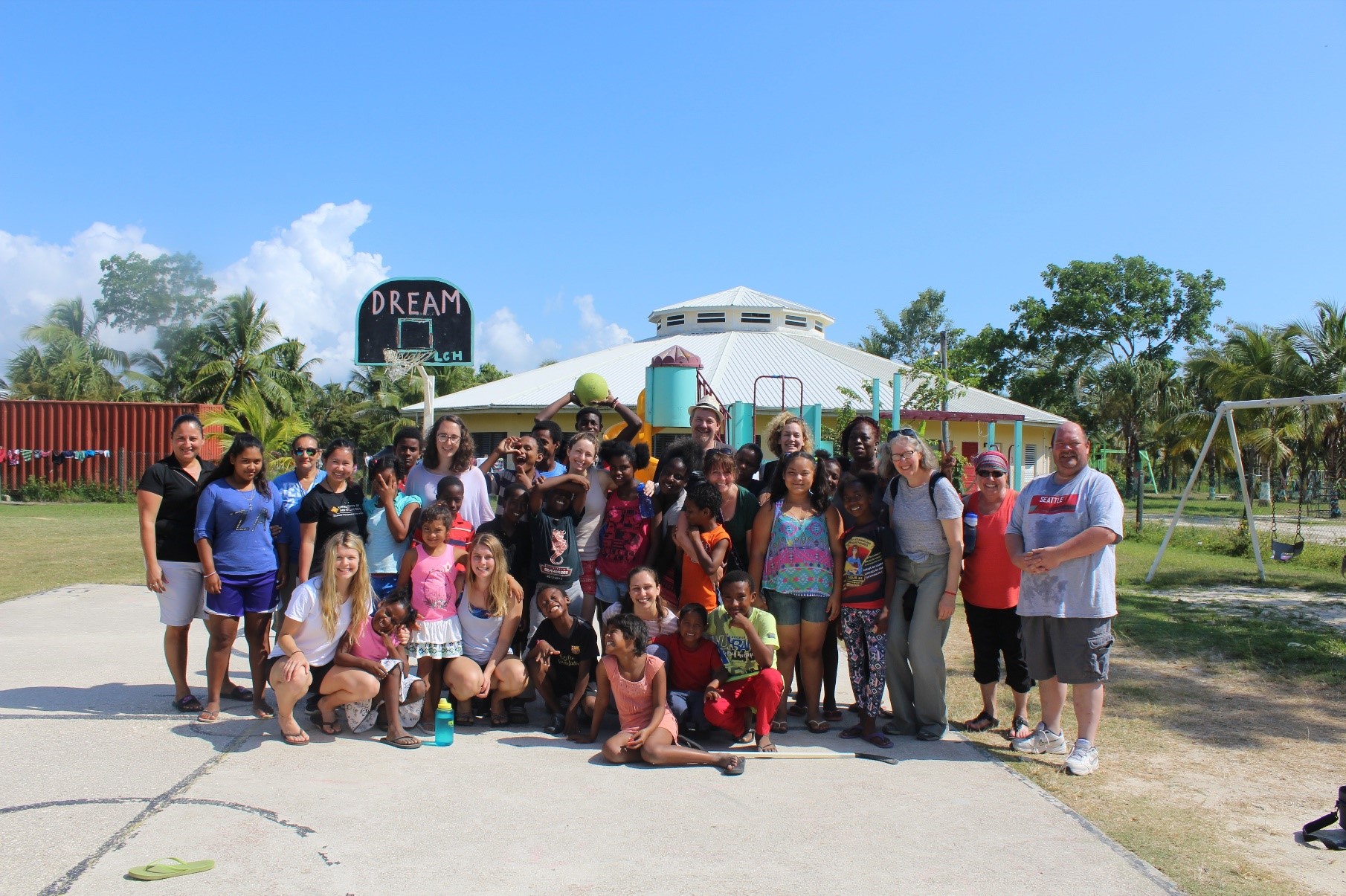