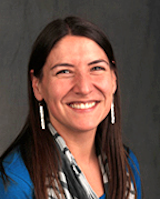 Nakoda and Aaniiih Nations
PhD in Literature, University of Arizona 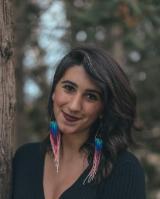 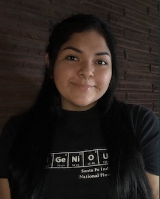 Jeanne Raymond, along with other activists, is featured in historian James Gregory's web project entitled Seattle Civil Rights & Labor History Project which includes a substantial section devoted to the experience of urban Indians in Seattle. It is located at the University of Washington.

Sister Julie is an artist that has worked with Native groups for man years and is the former director of the Chief Seattle Club. Sister Julie started working with Native communities 38 years ago and in 2012 she received the Gertrude Apel 2012 Pioneering Spirit Award.