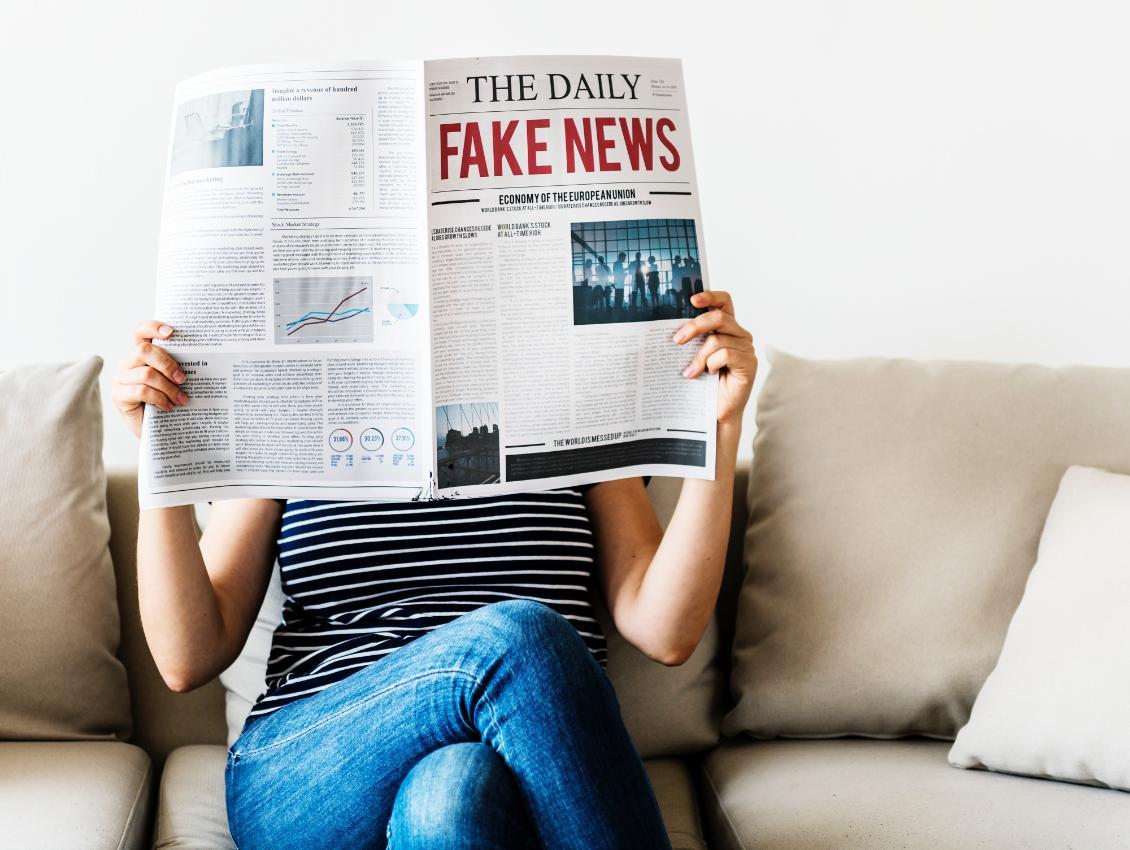 Last year, the Albers School of Business and Economics collaborated with one of our sister schools in Bangalore, India, the St. Joseph’s Institute of Technology in creating a business plan competition… and we are back to do it again! It proved to be successful and lots of fun, so we are back to make it even better.

In India, at least 20 people have been lynched based on fake news circulated via WhatsApp, including a horrific case in Bangalore, the heart of India’s IT revolution. Elsewhere in the country, fake news has been cited as the cause for increasing superstition. In the United States, fake news has resulted in increased vigilantism. In both countries, the role of fake news in altering perceptions during elections is being debated. Fake news has not spared other countries either. In fact, recent estimates believe that fake news is actually “crowding out” real news.

Fact checking agencies – once touted as the solution to fake news – are struggling to deal with new forms of circulation. This is because these agencies can only check online data, thereby excluding the huge volume of fake news proliferating through consumer-to-consumer communication technologies (like WhatsApp or Facebook) from any sort of check. Also, a large volume of fake news is spread through pictorial memes and videos that cannot be checked.

Big tech companies like Facebook and Google are trying to regulate the flow of information through their channels of control. This is even being encouraged by governments across the world. As a result, these large corporations are slowly becoming the gatekeepers of ‘real’ news/information. While this seems like a step in the right direction, it also disturbs the delicate check-and-balance system that society has developed – the “press” was supposed to be an entity that was not on the side of governments and not on the side of corporations, so that people would have access to the truth.

Fake news is our generation’s test. We challenge you to work with young people from another country to counteract this test.

Upon registration, you will be divided into teams consisting of both Albers and SJIM students. From there, you will have roughly a month to develop a business plan that satisfies the topic. A panel of elite European judges will determine, out of the set, the top three finalists. Upon being in the final round, the business plan will be presented again to a panel of elite Indian judges to determine the best business plan.

The competition is open to all current Albers &S JIM students.

Why You Should Join:

For even more information: http://sjim.edu.in/b-plan.php

To register (takes less than a minute!): https://goo.gl/xd6NBy

If you have any further questions or concerns, email Amelia Marckworth at marckwor@seattleu.edu