Breaking the Stigma about Suicide

What is the stigma behind suicide?

The stigma surrounding suicide can perpetuate problematic myths around suicide and individuals who commit suicide:

What current factors contribute to stigma?

Family members' relationship to person may affect the extent to which the patient stigma is transferred to family members. In extreme cases, family members may begin to stigmatize the person and behave in a way that leads the patient to believe suicide is the solution for the situation. A study also found that adolescents with mental health problems found stigma directed at them coming from family members. 46% of them described stigmatization in terms of unwanted assumptions.

In the same study mentioned above, 35% of adolescents reported stigma by teachers. These teachers would show "fear, dislike, avoidance, and underestimation of abilities" towards these students.

In the same study mentioned above, 62% of adolescents experienced stigmatization from their peers. This stigmatization leads to friendship losses and social rejection.

The popular press has been criticized for perpetuating stereotypes, especially via film and social media.

Film, television, and music portrayals of suicide perpetuate and glorify stereotypes that may lead to imitation acts. In social media sites such as Tumblr, the exhibition of self-harm, suicide, depression, and self-loathing are placed under the pretext of something that is "beautiful, romantic, or deep."

This glorification of self-pity could lead to the drowning out of stories of those who are clinically depressed versus those who are not. While social media does allow for awareness on the topic and self-identification, misinformation about the mental disorders are prevalent, leading for mental illness diagnoses, such as depression, for normal everyday things.

Why is the suicide stigma so damaging?

The stigma does not promote a healthy recovery:

In a study published in the British Journal of Psychiatry, 83% of participants felt conscious of the stigma associated with mental illness and had difficulty seeking help. Only 54% of participants had discussed their suicidal thoughts with their family, peers, and/or spouses.

The "perceived stigma can affect feelings of shame and can lead to poorer treatment outcomes" (Psychology Today).

The stigma negatively affects the perception of self and others:

Those with depression and schizophrenia were viewed as unpredictable and dangerous, and those people would be less likely to be employed.

What are the different ways to challenge the stigma?

Participate in a campaign that challenges the stigma:

Participate in discussions and events between individuals with and without mental problems. This will help improve attitudes, increase future willingness to help, and promote behaviors associated with anti-stigma engagement. 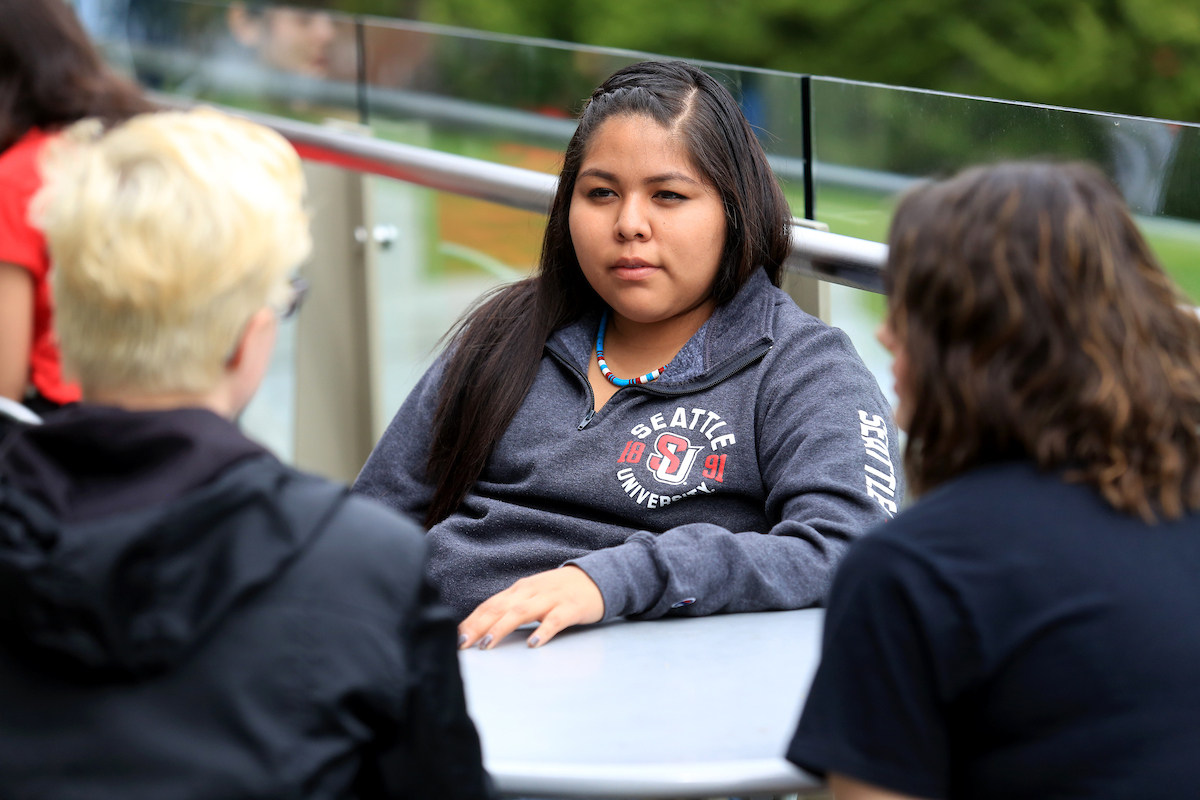 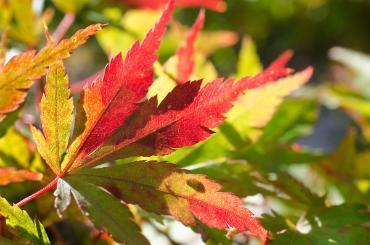 Be Aware of the Warning Signs

The longer the signs last, the more serious they are, and the more they interfere with daily life, the greater chance that professional treatment is needed.

If the person needs immediate help

If you are concerned, ask the question.

"It sounds like things are really rough right now, and I am concerned about you. Are you thinking about killing yourself?"

(or) "Have you ever thought about attempting to kill yourself?"

(or) "Do you sometimes feel so bad that you think of suicide?​"