This project reexamines what it means to be a woman who identifies as an athlete.

As an athlete and a woman, my body has been judged specifically on my ability to perform. I have been constantly asked to mentally and physically adapt to what society and my sport expect of me. This has led me to ask the question, is my body still my own? This collection was created out of a feeling of abstraction and a need to understand the wavering pieces that form my being.

Athlete uses an intimate fine art lens to capture the internal and external pressure to perform as a woman and an athlete - two things that have been socially constructed to be opposites. These images present me and other women in a way that doesn’t depict codes of gender or sport. They express the effects these constructs have had on the way we view ourselves as women, athletes, and female athletes. This project is not about playing the victim to these roles, but rather bringing to light the effects they have had so as to spark a conversation about how to change them.

During her four years in the BFA program at Seattle University, Alexandra Schulte’s work has reflected her open and ever-changing state of mind. For each project, she applies the idea that photographs are used to capture what’s behind your eyes by using what’s in front of them. Schulte is constantly trying to see the world from different angles and distances, in order to widen not only her personal understanding of the world, but also her ability to connect with a wide range of people and ideas. 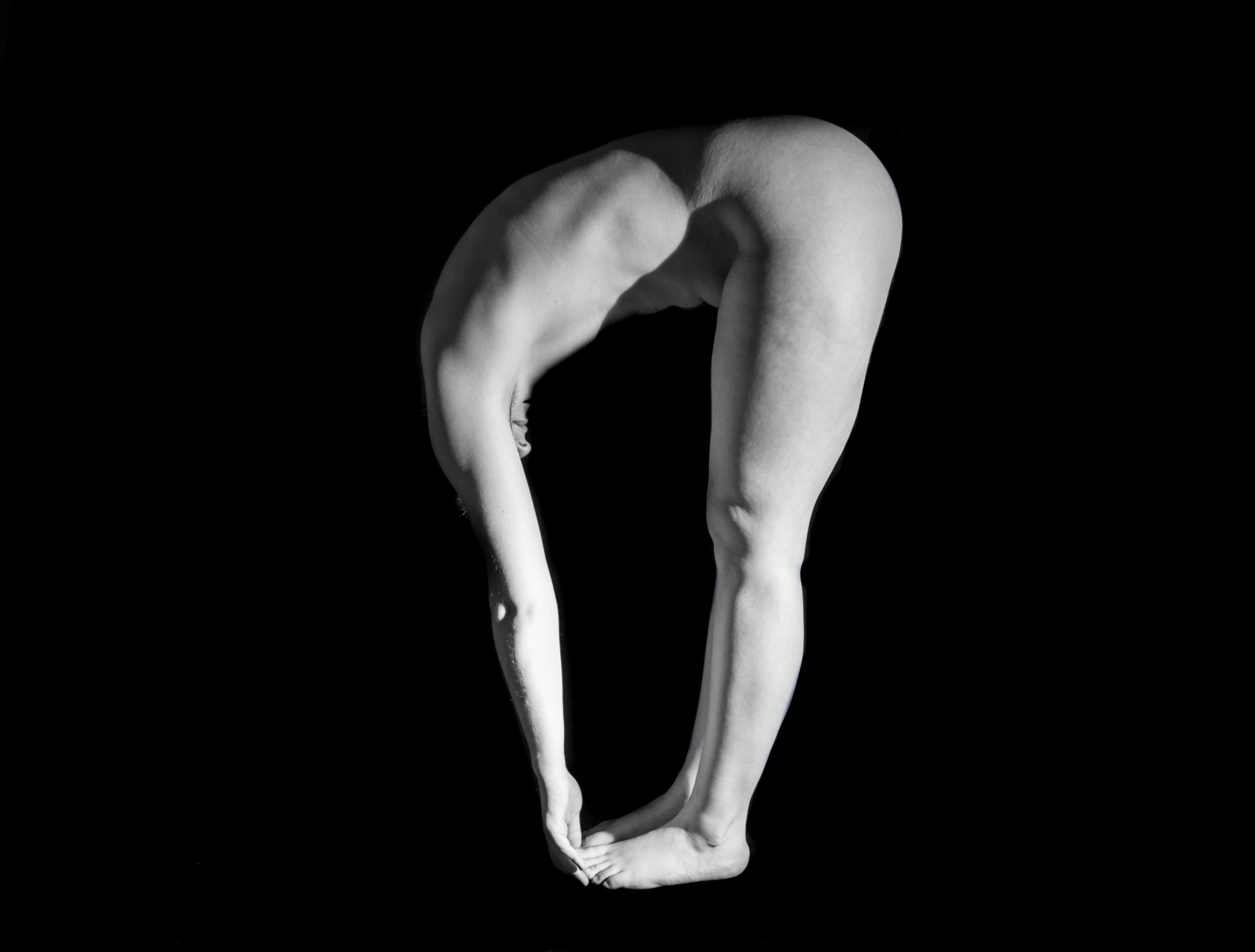