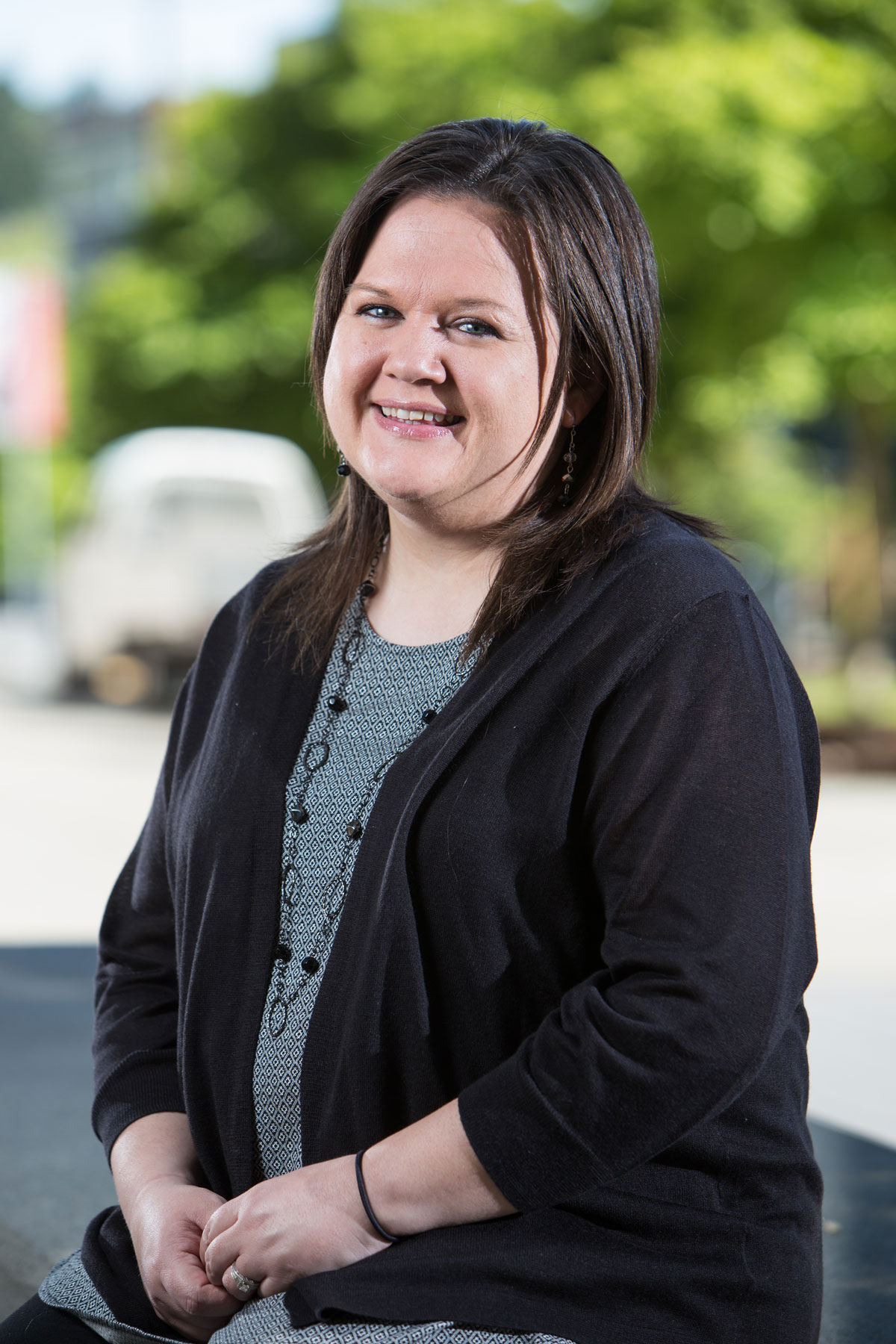 When Seattle University School of Law alum Tarra Simmons, JD ’17, learned that a past conviction might stop her from practicing law in Washington state, she decided to fight. Joined by several law school alumni, she took her case to state’s highest court and won. Today, Simmons collaborates with many of those same alums, advocating to remove barriers that target people who are trying to reenter society after serving prison sentences.

“I want nothing more than to carry my life experience along with my newly found legal skills to liberate others who are hurting and simply in need of a helping hand,” says Simmons, who served 20 months on drug charges.

Her life experience includes a past marred by poverty, physical abuse, homelessness, teenage motherhood and substance abuse. Her first contact with SU’s law school was when she was in prison and a third-year law student helped her fight for custody of her two sons.

After graduation, Simmons received the prestigious Skadden Fellowship to work for two years with the Public Defender Association (PDA), providing direct representation and policy advocacy on behalf of people formerly involved with the justice system. She also co-founded Civil Survival Project, a nonprofit organization led by people affected by the criminal justice system who are working to reform it.

She credits Seattle University with giving her a second chance in life.

“Seattle University influenced my life in countless ways, both big and small,” Simmons says. “The most obvious is that the institution gave me a much-needed second chance to earn an education and career that has allowed me to contribute to creating a just society. The relationships I made during my time at SU have also been an important part of my transformation. I will always be grateful for all SU has done for me.”