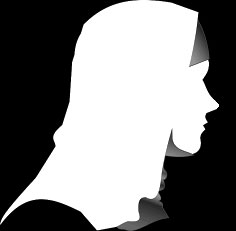 The students of a Harlem Catholic school are gathered at a funeral home to pay their respects to their beloved and recently deceased teacher, Sister Rose.  Only problem is that someone has stolen the body. Filled with an array of colorful characters speaking in irreverent and occasionally crude vernacular, Steven Aldry Gurigis’ celebrated play is a hilarious and gritty urban portrait of a community confronting its past and embracing the present.

Lee Center for the Arts

Tickets for theatre productions are $6 for students, $8 for faculty/staff, and $10 for the general public. Tickets can be purchased in-person at the Lee Center Box Office or by phone. The Box Office is open Wed-Sat 1:30-6:00 pm and one hour prior to every performance.

For more Seattle U arts and performing arts events visit: