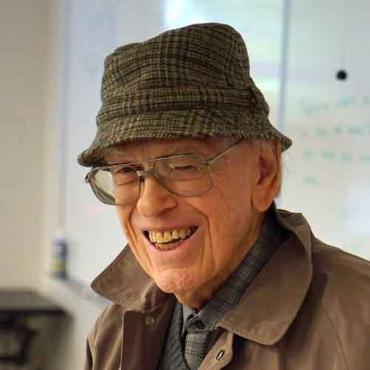 Today James still reads up on technological breakthroughs and advances and continues to keep in touch with his fellow workers and friends around the world with his Ham Radio, the original social network before Facebook and Twitter.