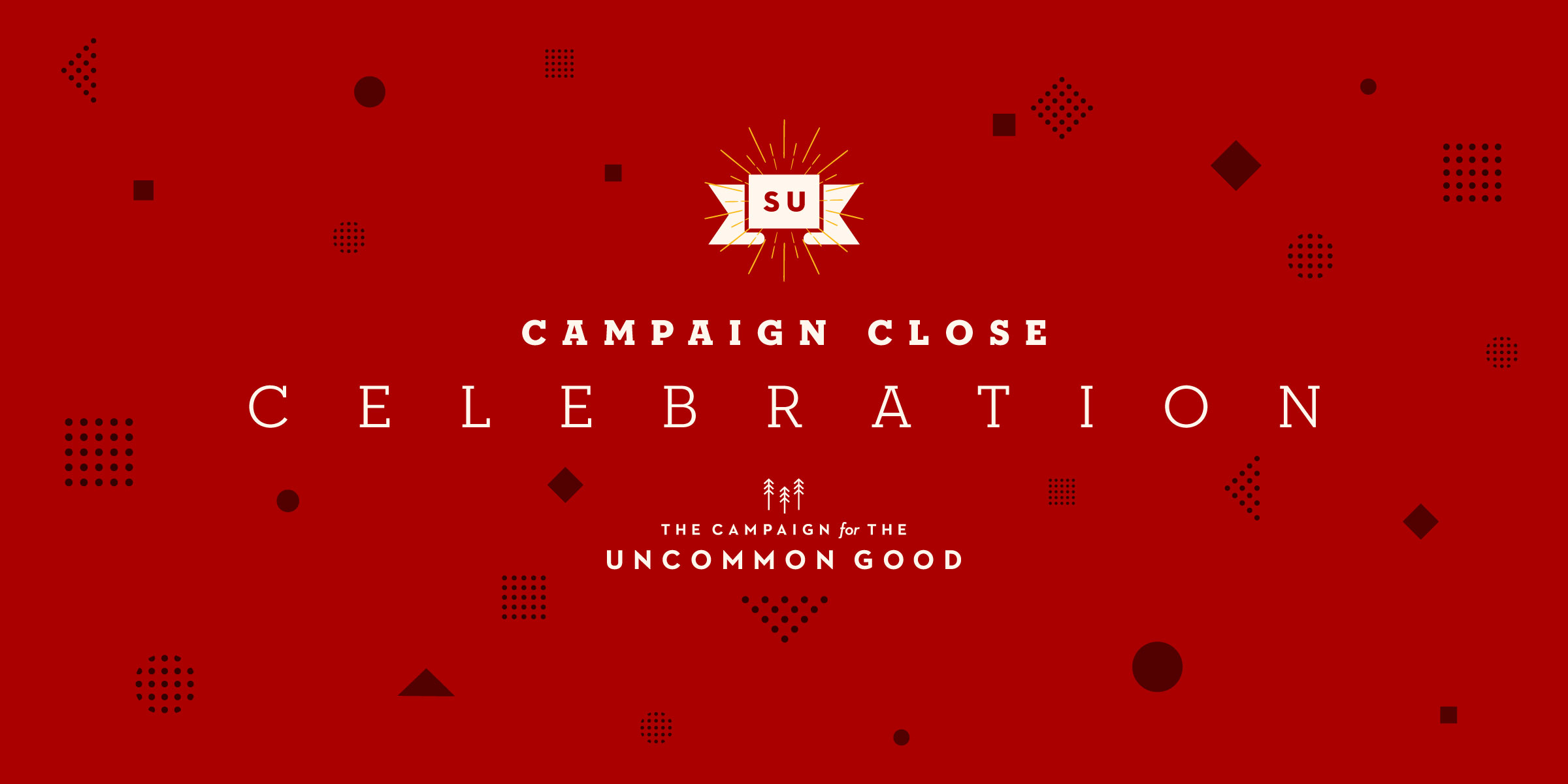 Sinegal Center for Science & Innovation, 211 new scholarships, 173 new endowments and 10,000 alumni meet engagement challenge, all made possible through the campaign.

The Campaign for the Uncommon Good priorities included scholarships, the new Jim and Janet Sinegal Center for Science and Innovation and mission-related programs in community-engaged learning, global engagement, mental health support for students and more.

“The impact of this campaign is already being felt,” says Dave Sabey, campaign co-chair and president of Sabey, Inc. “We can see right now new programs, the new Sinegal Center for Science and Innovation and new students enjoying the impact and generosity of our Seattle U donors. There is more good to come as a result of this campaign and what it makes possible for Seattle U’s future.”

Opening fall 2021, the Jim and Janet Sinegal Center for Science and Innovation is the new home of Seattle U’s STEM programs. With more than 110,000 square feet that includes 20 new teaching and laboratory spaces, Seattle U anticipates that the Sinegal Center will lead to 50% growth in STEM education and 145% growth in computer science at Seattle U.

“The Sinegal Center for Science and Innovation and the pivot the university is making toward STEM through the campaign is a strong opportunity to broaden the university’s reputation for excellence,” says Drew Herdener, ’01, Amazon's vice president of Global Corporate Communications and Seattle U Trustee.

“This campaign is essential to the sustainable practices of community engagement at Seattle U in areas of housing justice, environmental justice, racial justice. That’s our future,” says Assistant Professor Claire Garoutte, director of the photography program.

In addition to the campaign goal, alumni successfully met Father Stephen Sundborg's ask of at least 10,000 alumni becoming engaged in the university by connecting, volunteering and giving as part of Our Moment for Mission: The President's Challenge.

Global leaders Amazon, Microsoft and PACCAR made significant gifts to the campaign, along with a contribution from The M.J. Murdock Charitable Trust.

“The Campaign for the Uncommon Good, through the generosity of our donors, will continue to transform Seattle University for the benefit of our students,” says President Sundborg. “As a Jesuit university, we seek not only the common good but also to empower graduates to bring about an uncommon good for positive and lasting change in their professions and communities.”

Learn more about The Campaign for the Uncommon Good and personal stories of impact at www.seattleu.edu/uncommongood/.