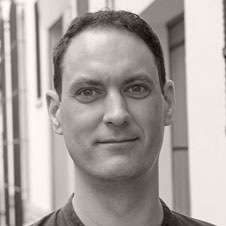 David Carter has worked in the field of education for over 15 years and has a desire to make meaningful connections with students. He is also passionate about having a positive influence in students’ lives and helping them along their academic journey. David is originally from Wenatchee, Washington, but has lived in several places as an adult. After graduating from Western Washington University with a bachelor’s degree in English, David attended Seattle University and earned a master’s degree in TESOL. While going to graduate school, he was a substitute teacher for the Mount Vernon School District. Once completing his degrees, he worked as an English as a Second Language teacher for colleges in the Seattle area as well as at Penn State. Because of his interest in cultures, history, and language, David decided to move to Beijing, China where he taught English for nearly three years. Later in his career, David transitioned into working as an international student advisor at City University of Seattle. Outside of work, David enjoys exploring the outdoors, painting, attending concerts, and learning about the world through travel.