Mathematics
College of Science and Engineering 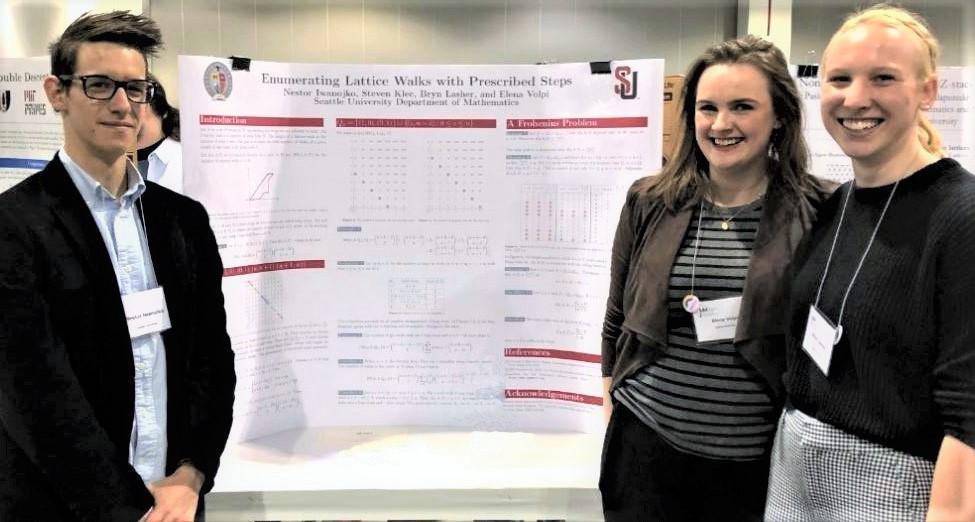 Creativity is intelligence having fun.

Undergraduate Research is an important requirement for the Bachelor of Science in Mathematics degree. Most students complete their research under the direction of Seattle University mathematics faculty. However, students can choose to do an off-campus Research Experience for Undergraduates sponsored by the National Science Foundation. Below is a partial list of SU faculty advisors along with the students they have directed and the titles of their undergraduate research projects.