Welcome to the Crowdfunding Club 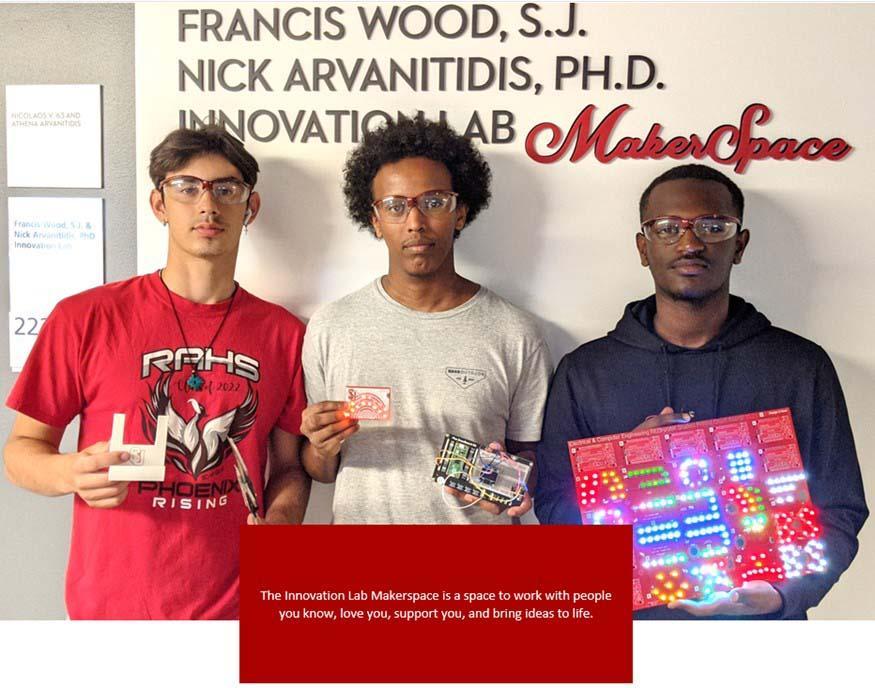 Crowdfunding uses an internet platform to bring together people with ideas that need money and people with money who like those ideas. The crowdfunding market is amazingly large and growing.

Crowdfunding can help fund projects that would otherwise struggle with costly product development cycles. Crowdfunding gives you the ability to tap into a huge market. You are asking like-minded individuals to financially contribute to your project's success! By crowdfunding, you are reaching a substantial amount of people allowing you to extend your network locally, nationally or internationally. All this can increase awareness of your new product, gage interest, and receive funding.

One of the best attributes of crowdfunding is that it helps validate your product before making considerable personal time & financial investments. If your product receives little or no funding, there is likely a message in that. It also allows for customer feedback, which give you the ability to improve your product or service before making it available to the public.

We hope that by combining the Innovation Lab Makerspace with a new Crowdfunding Club, we can provide you with a rich soil to plant your ideas and watch them grow.

Learn to be an entrepreneur, go beyond the books and accelerate your education and potential

Kickstarter's mission is to help bring creative projects to life.  Within the Kickstarter platform, you create a campaign to make your idea into reality. It’s where creators share new visions for creative work with the communities that will come together to fund them.

Kickstarter makes money by taking 5% of the total amount of money that is funded on the site. It uses this money to turn a profit that pays for the costs of running the site, including advertisement and employees.

Those who want to be funded create a campaign to get a group of backers to donate to their project and then promise the backers with an incentive or reward in return for their financial contribution, such as personalized merchandise, invitations to events, public acknowledgement, or updates regarding the project’s development. They may choose to repay backers with interest, a portion of the company they are creating, or even free products. A project creator will set an amount needed to fund the idea and then wait for the backers to meet the quota.

Kickstarter applies one of two types of reward-base crowdfunding, namely 'All-or-Nothing' support, where project creators set a funding goal and receive the donations only if the goal is reached, as opposed to 'Keep-it-All', the funding model used by other platforms, where the money raised is kept regardless of whether or not it meets the funding goal.

Crowdfunding platforms come with risks for the backers and the project creators. The backers may have someone take their money to do as they wish, and there are no guaranties they will get the money back. The project creators may find that they need more money than was initially projected, and despite receiving the funds they asked for, they have unfinished projects or plans, and aren’t able to refund their backers' investments. Kickstarter’s Terms of Use states that the Project Creator is required to fulfill the promised rewards. Here’s the relevant quote:

Kickstarter’s Terms of Use require creators to fulfill all rewards of their project or refund any backer whose reward they do not or cannot fulfill. […] This information can serve as a basis for legal recourse if a creator doesn’t fulfill their promises. We hope that backers will consider using this provision only in cases where they feel that a creator has not made a good faith effort to complete the project and fulfill.”

Which are Kickstarter's most popular projects?

As of July 2022, the most popular category of projects featured on Kickstarter is games, with some 1.94 billion U.S. dollars pledged. Design projects were the next most funded, followed by technology and film & video. One of the most funded games so far is Exploding Kittens, a card game designed by Elan Lee, Shane Small and comic creator Matthew Inman, a.k.a. The Oatmeal. Their initial funding goal was only 10 thousand U.S. dollars, which was reached within eight minutes. Exploding Kittens received over 8.7 million U.S. dollars in pledges from more than 200 thousand backers in less than a month, making it one of the most successful Kickstarter campaigns of all time.

Here are a few Kickstarter best practices when it comes to your project.

This photo is your first impression, and you need to make a good one!

A video increases your chances of getting funded. It is the best way to introduce yourself and showcase your product's unique selling points. Humorous, Inspiring, Straightforward…whatever route you choose, this is the best way to engage your audience. There are many templates, resources, and vendors on the internet to assist you in making your video.

When someone lands on your page, you only have a seconds to capture their attention. Start with the essential information first on your Kickstarter page. Make a clear and quick statement about what you’re doing. You can include more detailed descriptions but put it further down the page.

Be authentic and maintain the highest standards of integrity. This means that you need to be yourself and accurately represent your product and plans. Know your audience to properly devise a productive marketing strategy and a compelling campaign page.

If you don’t know how much funding or how many days you want your campaign to last, you are going to waste a lot of time and chances. By doing research you can see if there are similar ideas and products out there, how much others have raised or charge, and how much funding you will need. Remember that Kickstarter is all or nothing. If you set your goal too high, you won’t receive any money. If you set the goal too low though, you may not have enough funding to create your idea.