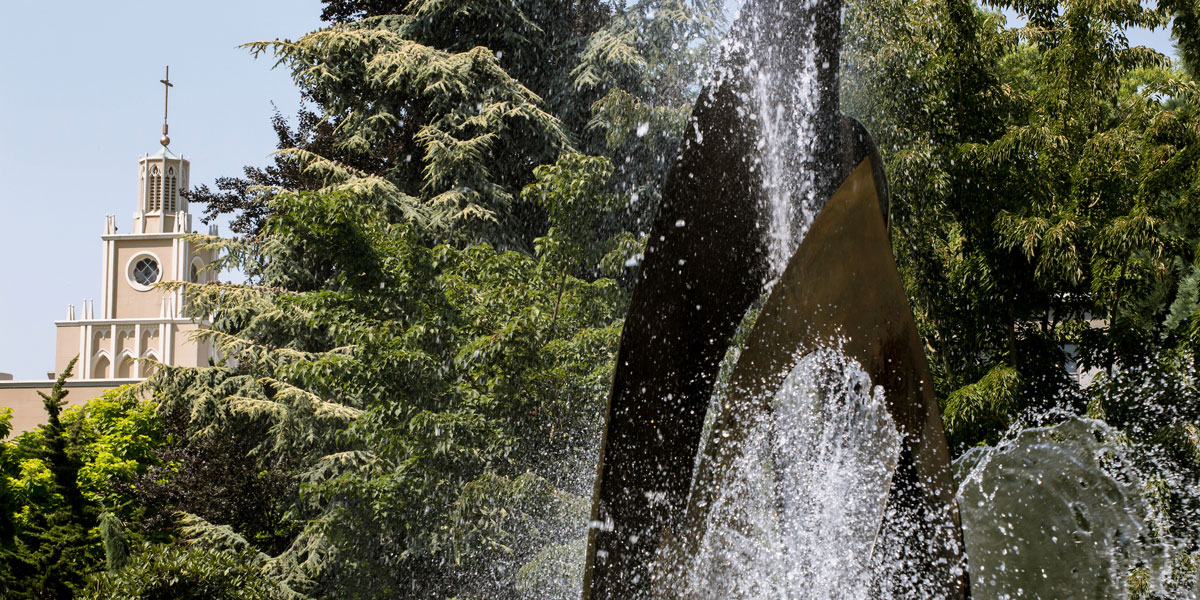 Seattle University ranks #23 among small schools on the agency’s list of top volunteer-producing colleges and universities in 2019, according to new Peace Corps data published today. There are nine Redhawks currently volunteering in countries around the world.

Seattle University returned to the rankings for the first time since 2015, when it came in at No. 20 among small schools. It is among nine Washington State schools on the list this year.

“Seattle University is more than scholastics and sports; its curriculum and programs are geared toward the growth of the whole student philosophically and morally as well intellectually,” said Anne Yeaw, an Education Volunteer currently serving in Albania. “As part of this wider focus on the individual, the university places a greater emphasis on service than most universities do.”

Since the Peace Corps’ founding in 1961, more than 380 Seattle University alumni have served abroad as volunteers. In 2018, Washington State ranked No. 8 among states with the highest number of Peace Corps volunteers, and nearly 10,000 Washingtonians have served since 1961.

The Peace Corps ranks its top volunteer-producing colleges and universities annually according to the size of the student body. View the complete 2019 rankings of the top 25 schools in each category here and find an interactive map that shows where alumni from each college and university are serving here.

Rankings are calculated based on fiscal year 2018 data as of September 30, 2018, as self-reported by Peace Corps volunteers.