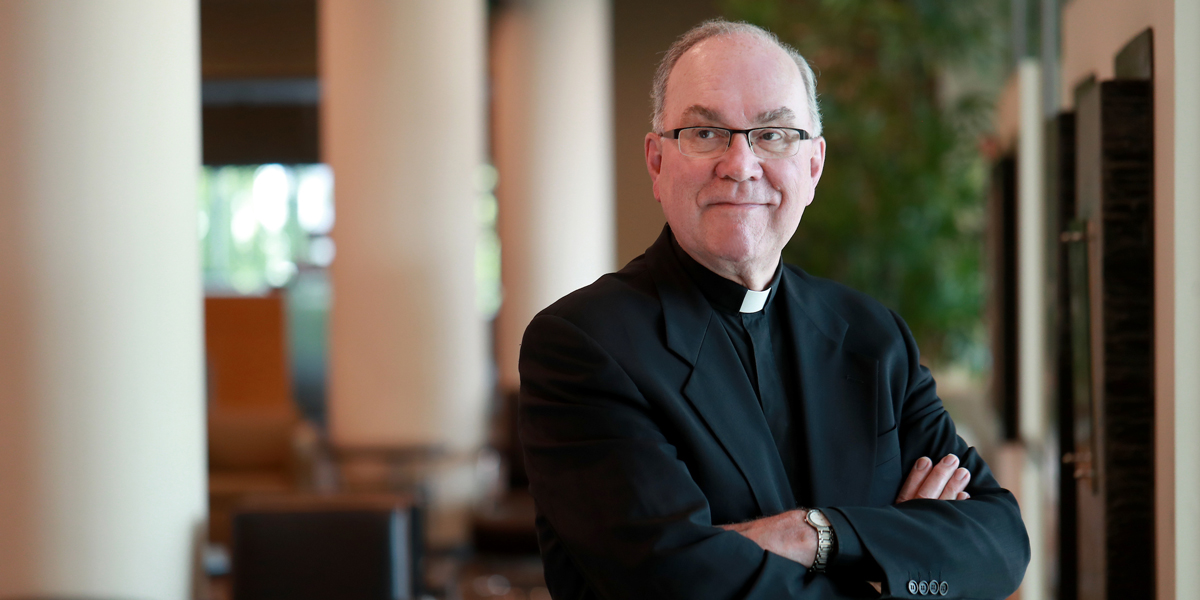 President Sundborg lays out the priorities for 2015-2016 and a vision for more distant future.

The mother of Trayvon Martin will speak at a free event for the SU community. 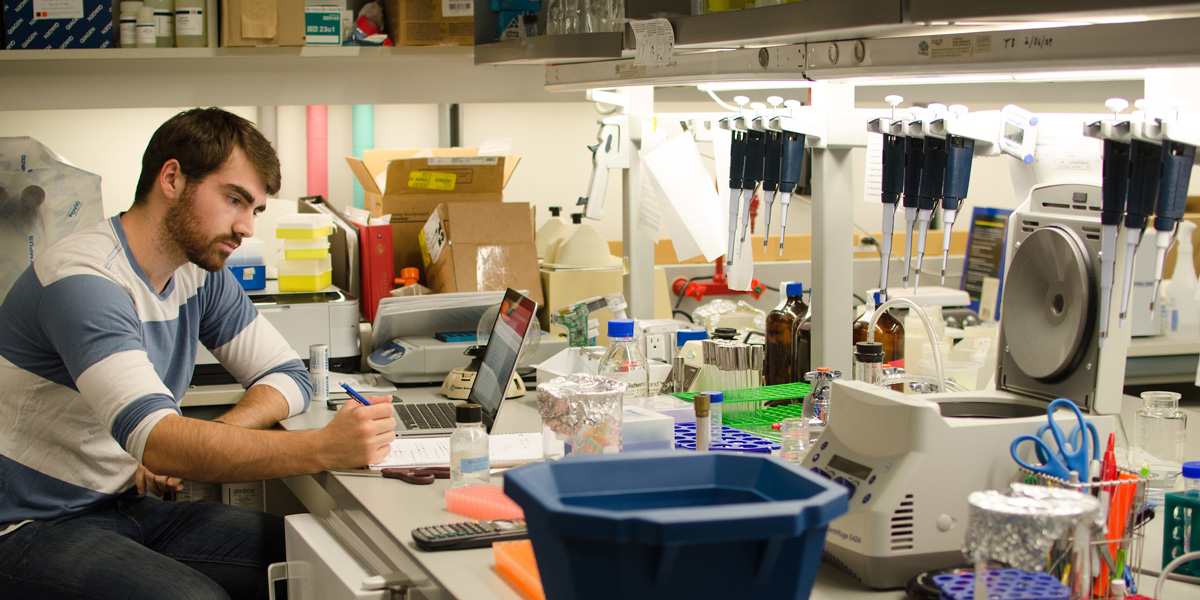 A new grant from the National Institutes of Health further establishes SU as a high-level research environment. 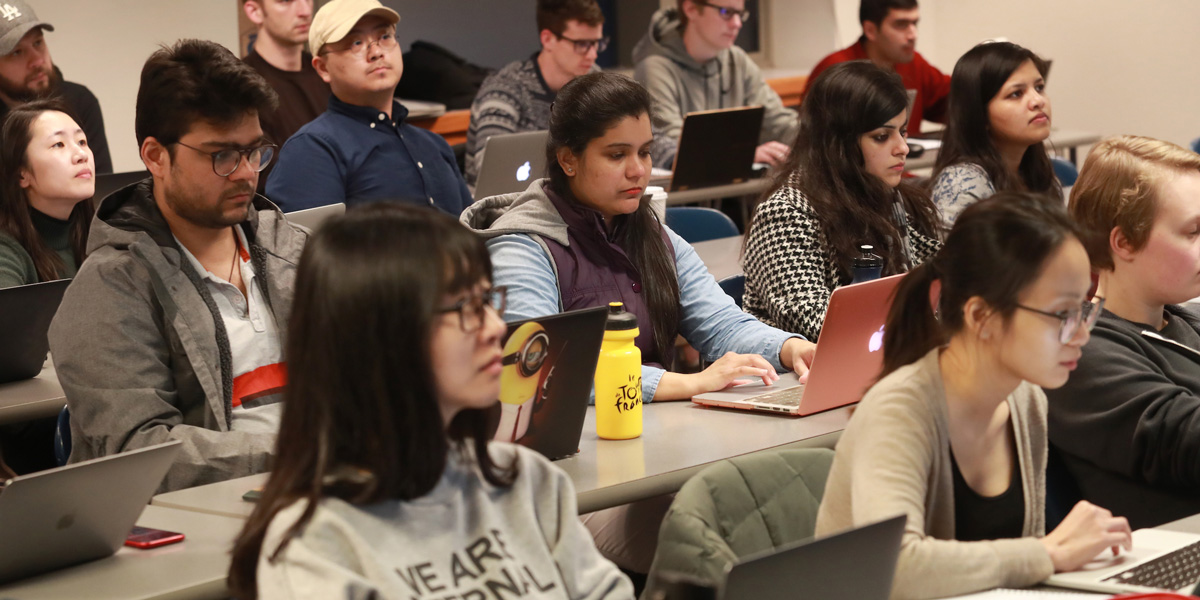 The new Eastside campus is better suited to the needs of Albers and SU. 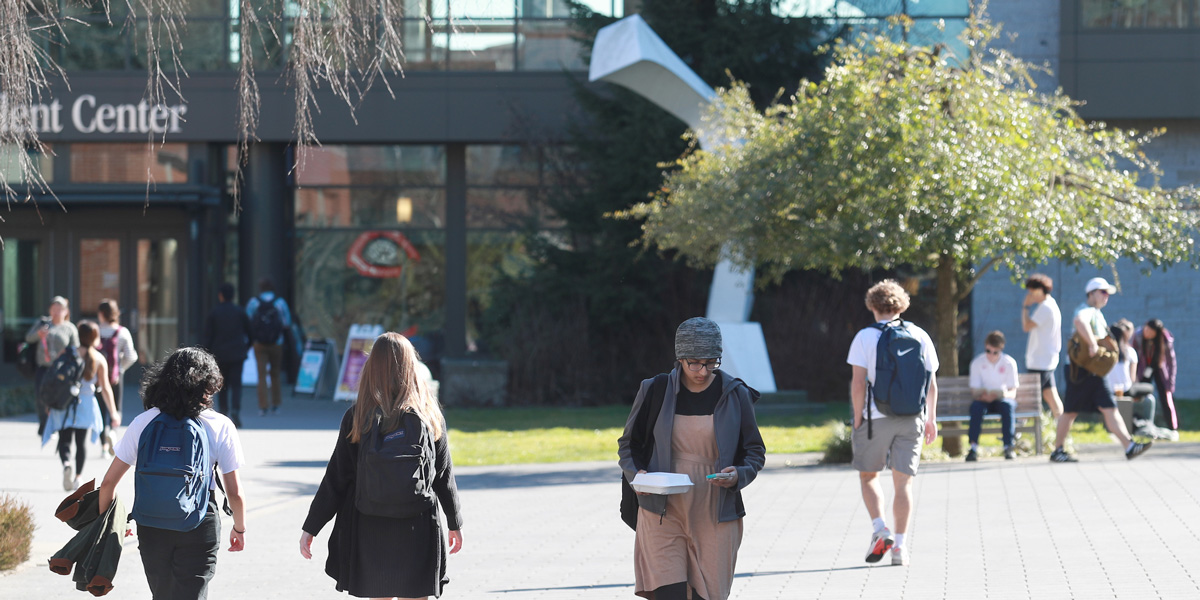 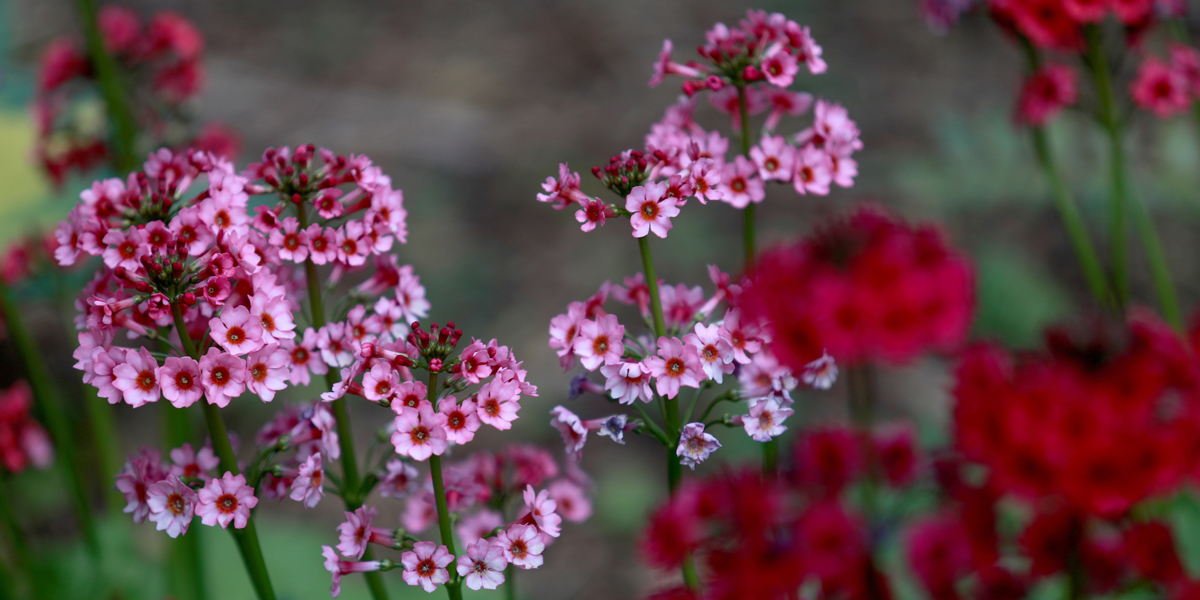 Foot in the Door

Summer internships give young people a shot at honing skills and building resumes. 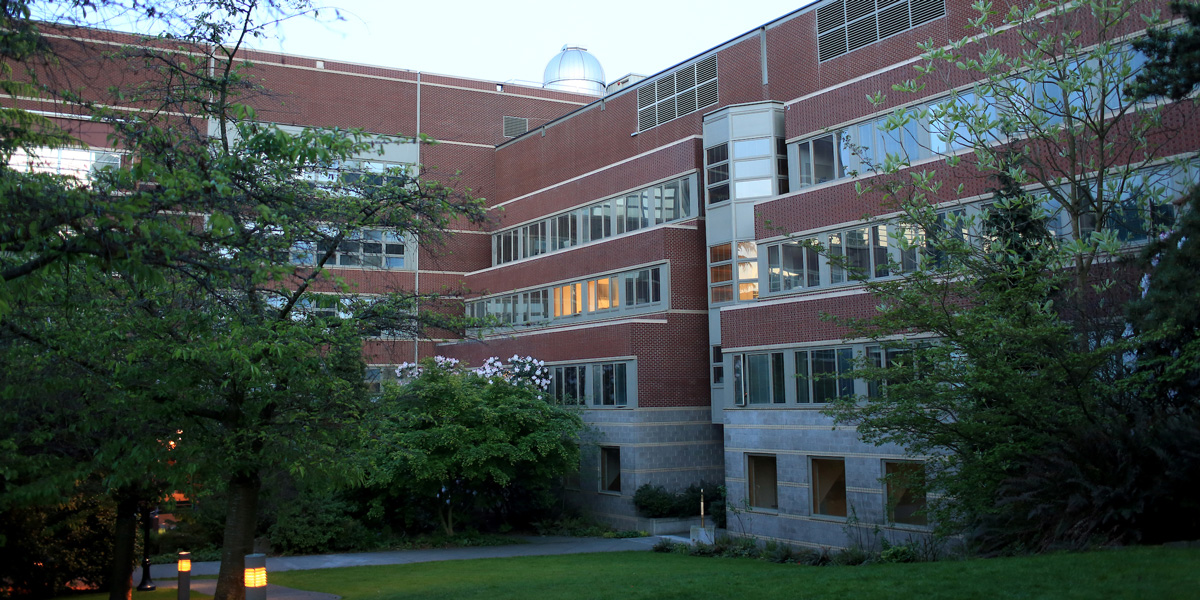 SU's athletics center is undergoing the most significant renovation in its history. 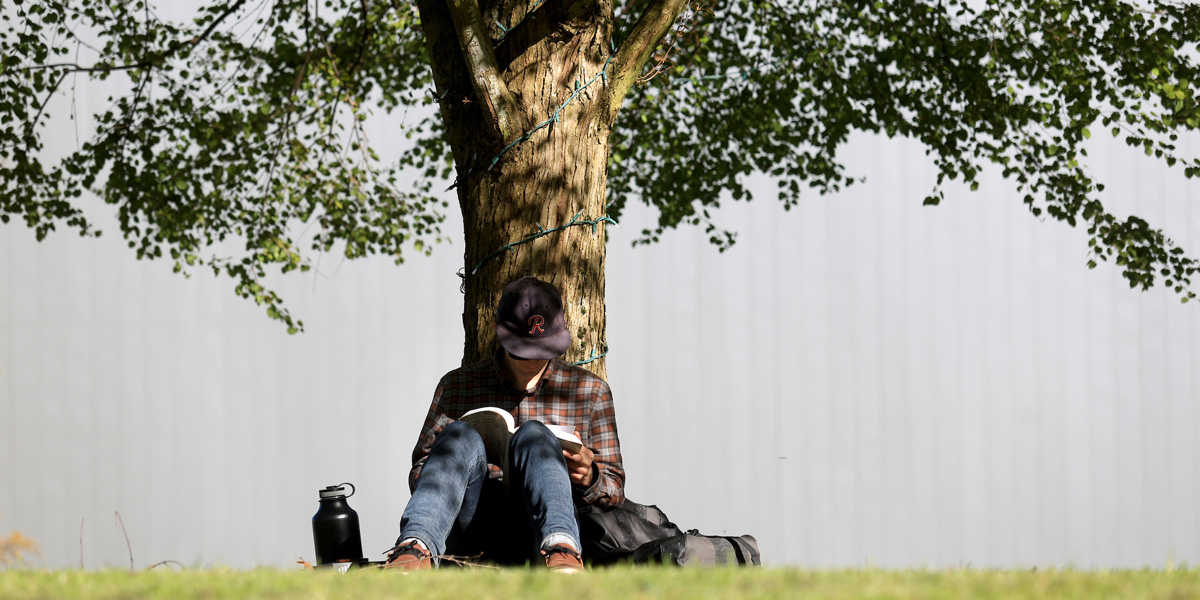 The dry summer has SU gardeners getting creative. 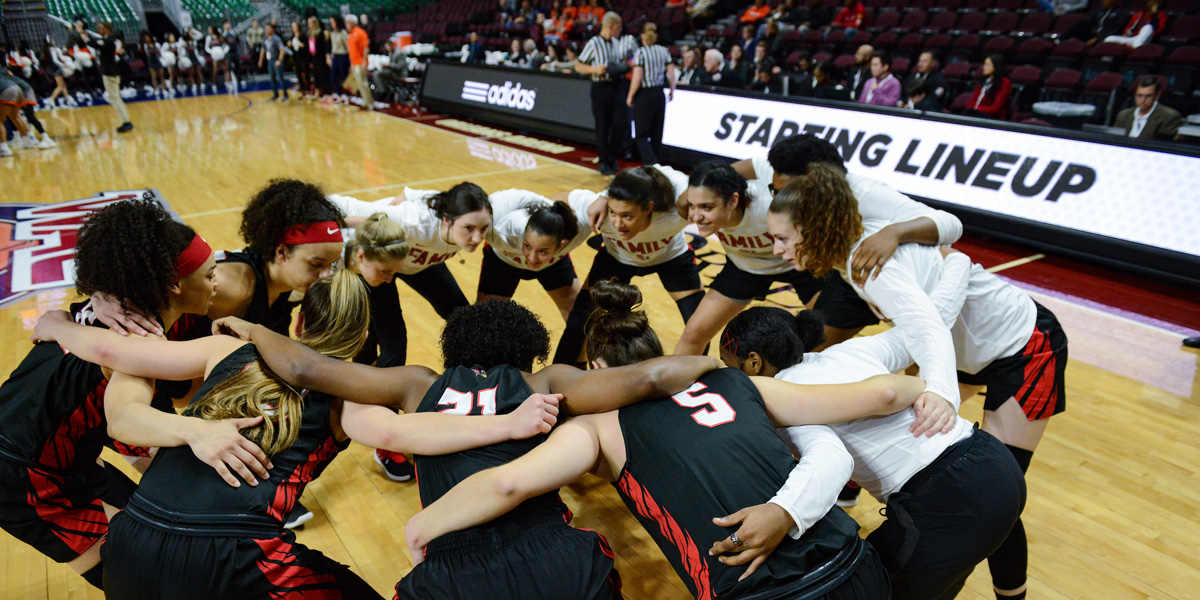 Student-athletes arrive on campus and get ready for the fall season. 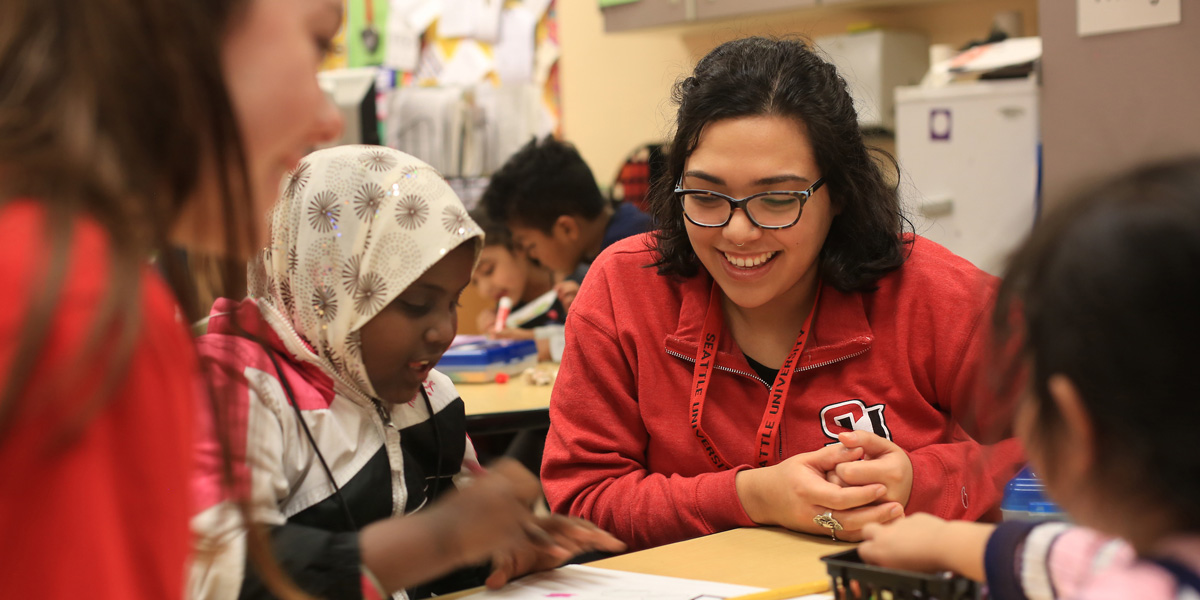 The Youth Initiative’s partnership with area middle school will deepen with support from new grant.

“You Shall Always be in My Heart”

Father Sullivan's enduring love for SU was evident in his final commencement speech as president. 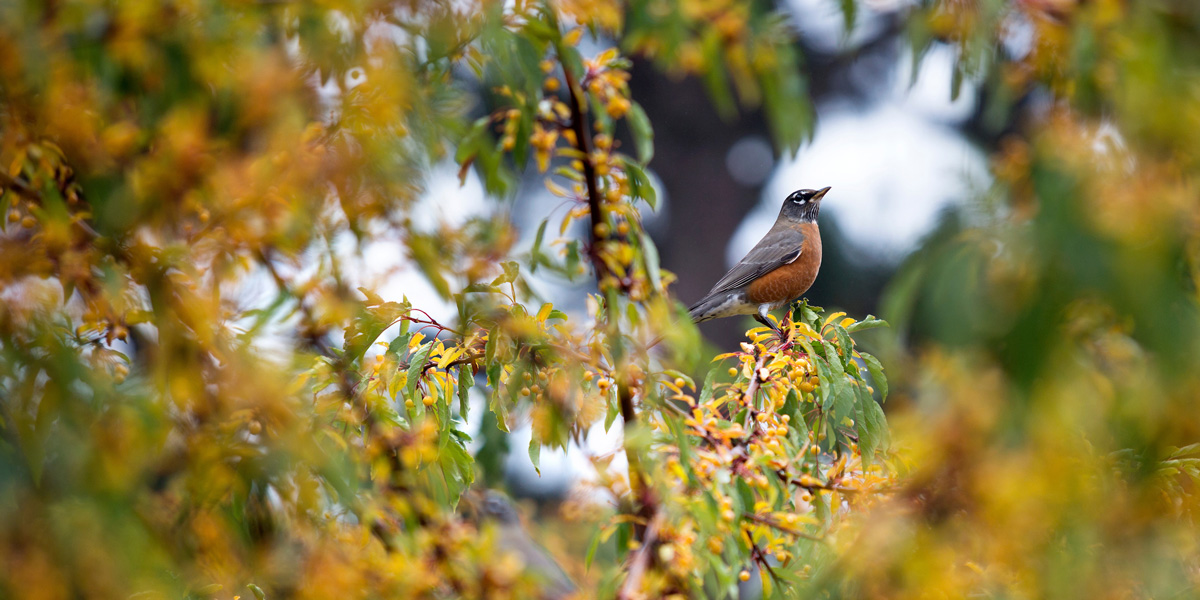 For the Birds (and Other Species)

The inaugural recipients of the Provost Awards are announced. 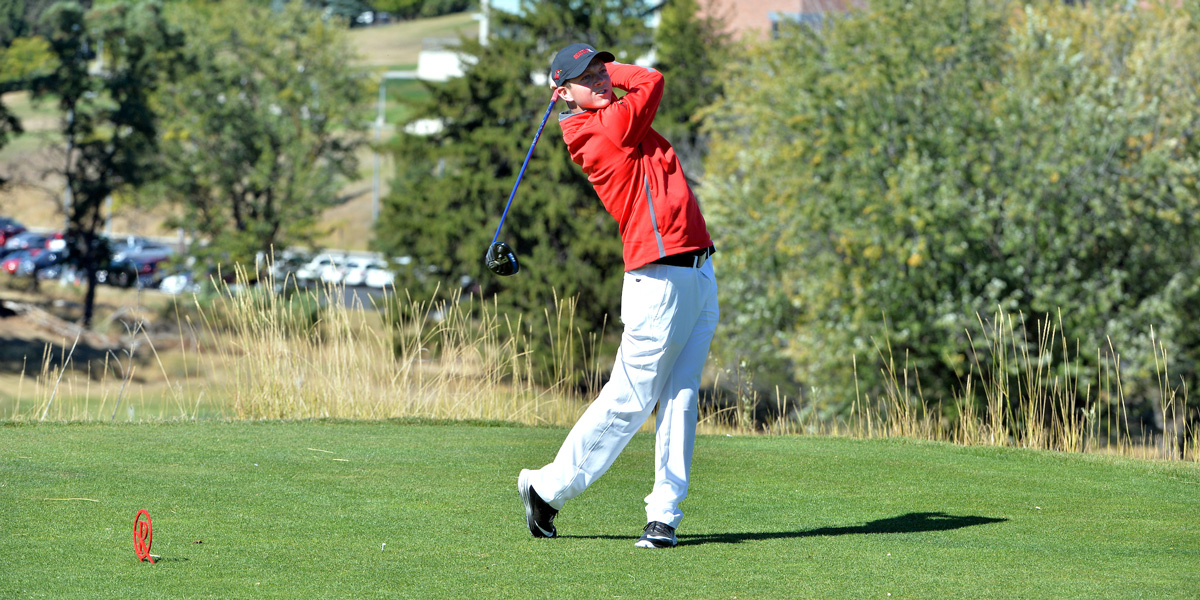 Ambassador for the Game

An SU student reflects on a powerful retreat experience. 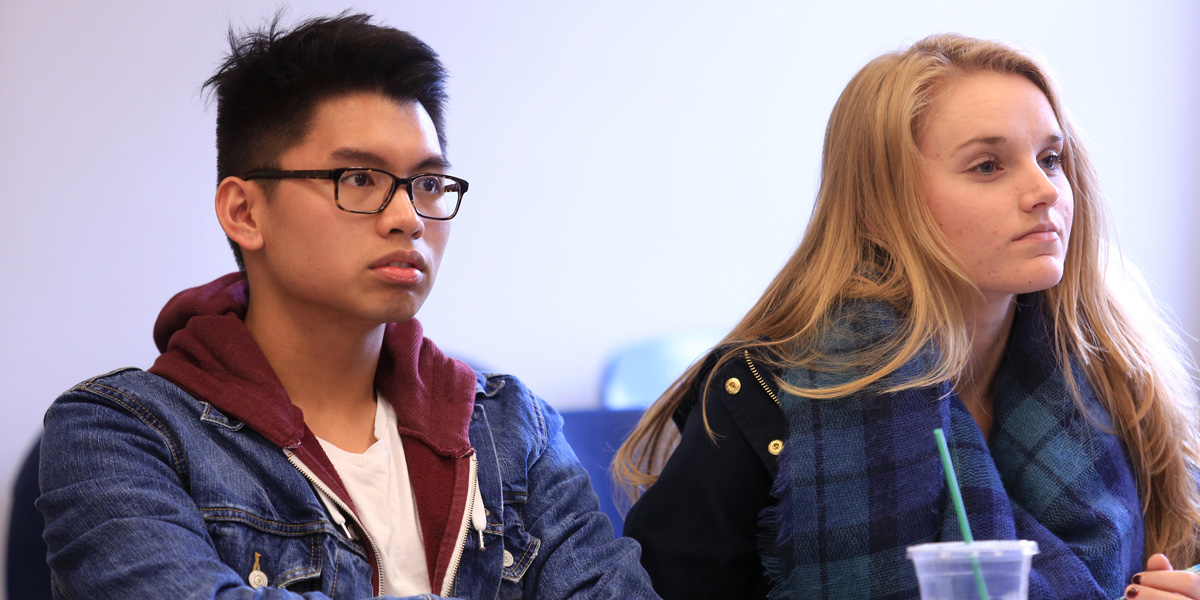 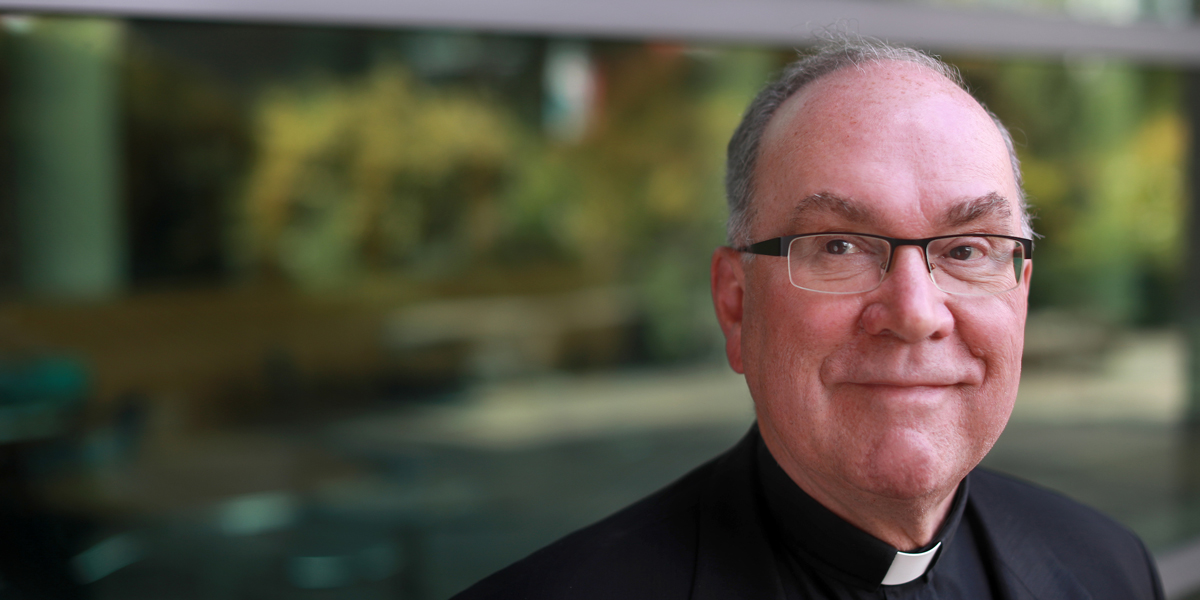 Q&A with the President

The Commons caught up with President Stephen Sundborg, S.J. 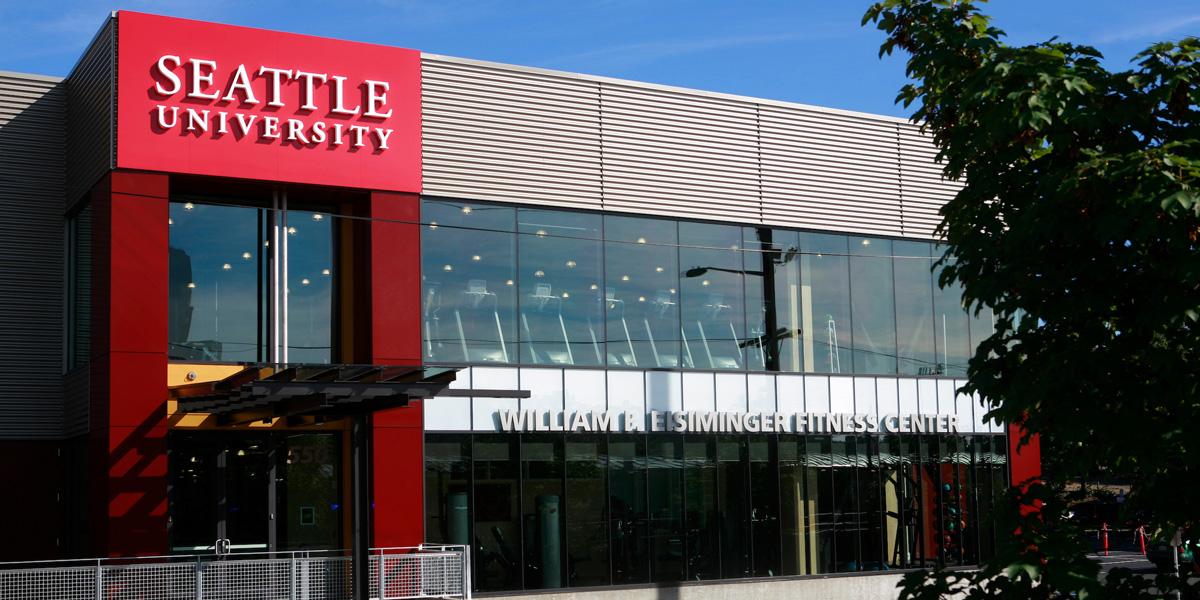 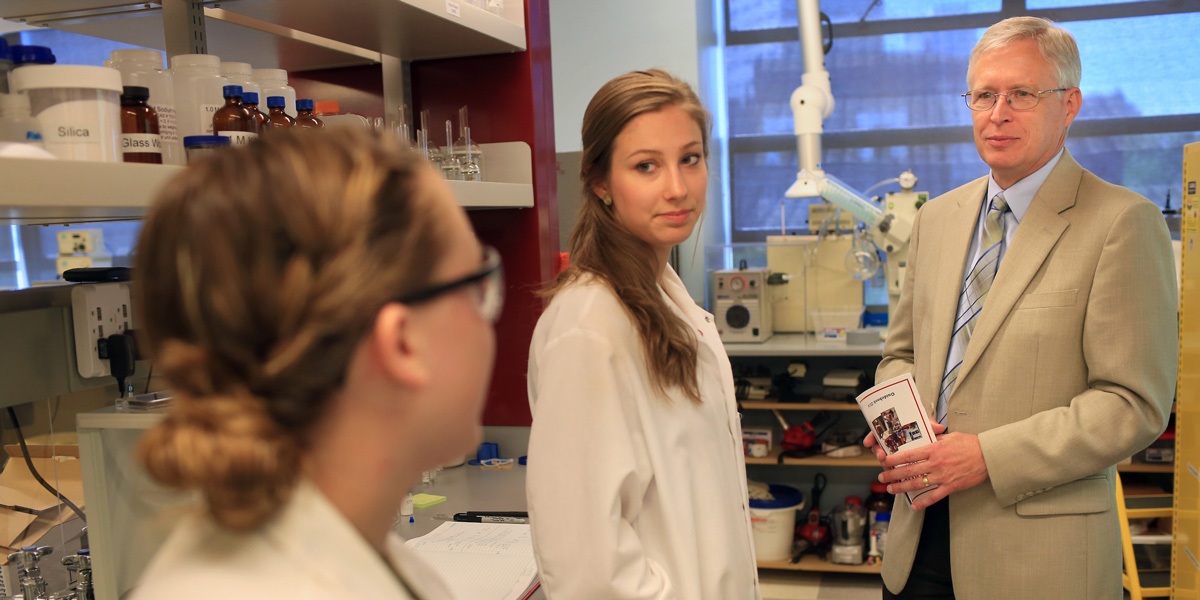 SU's commitment to student research was on full display Friday, May 8.

This year’s staff award recipients go above and beyond in living out the university’s mission. 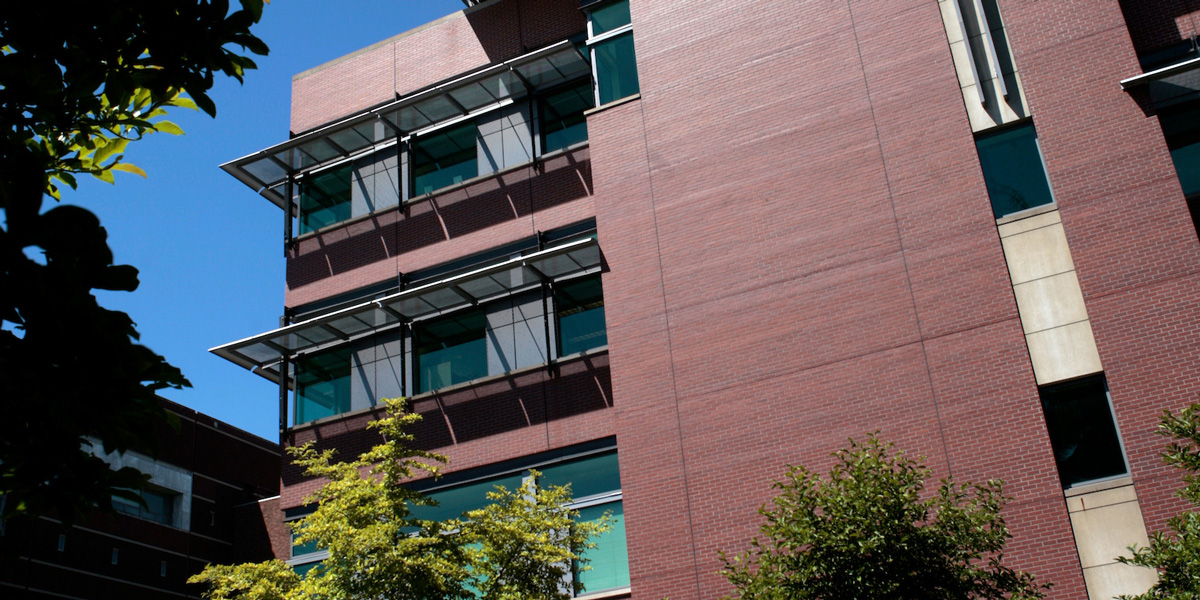 A Life of Adventures and … Llamas

Larry Hubbell has taken an interesting journey to SU’s Institute of Public Service.

The Center for Service and Community Engagement will honor faculty, staff, students, partners and a project. 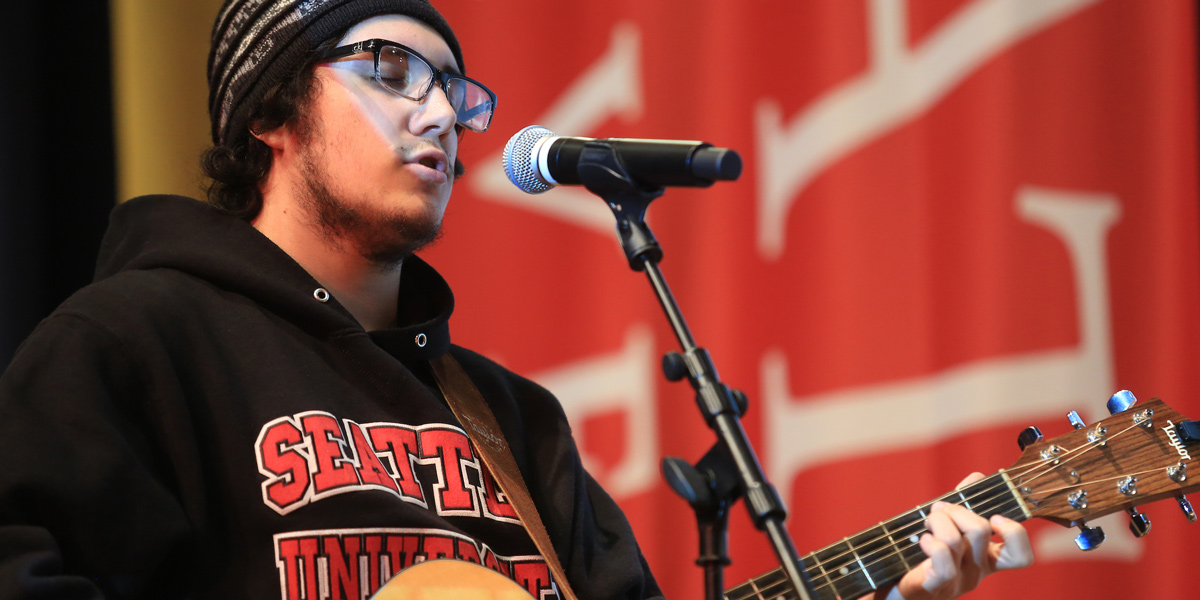