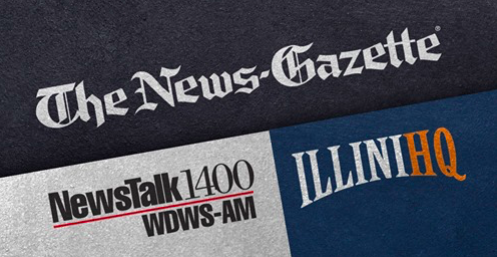 As a first-generation Mexican-American, I learned access to mental-health services was a foreign concept when my family and I first came to the United States.

That’s not because the United States lacks resources to provide mental-health services, but because for many minorities, there is a cultural gap we must overcome — the stigma of mental health.

In many Hispanic households, seeking mental-health services can be a sign of weakness and could also be considered as a form of attention-seeking behavior. However, the mental-health stigma is not limited to the Hispanic community. Amelia Seraphia Derr, an associate professor of social work at Seattle University who holds a doctorate in social welfare, states that for Middle Easterners, stigma was a barrier to receiving mental-health services 71 percent of the time.

Furthermore, being part of the Black community is also mired with stigma about receiving mental-health services. For example, the National Alliance on Mental Illness reports that Blacks in the United States are more likely than White adults to report persistent symptoms of sadness, depression and hopelessness. Nonetheless, only one in three African American adults seek help, with 63 percent citing that they perceive a mental-health condition as a weakness.

How do we reduce stigma? We reduce it by beginning to normalize it both from the person who has a mental illness and those who support them.

NAMI recommends nine ways to normalize seeking help, including showing compassion, conscious language and educating yourself and others.