In this first image, the two polarizers are in the same orientation. 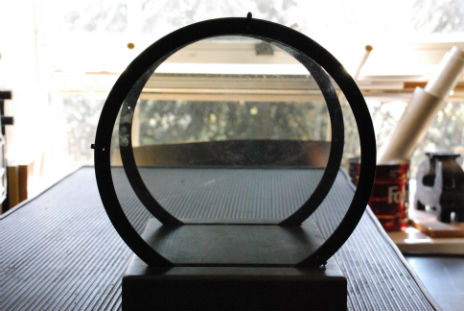 In this image, they are perpendicular to each other, so no light can pass through both. 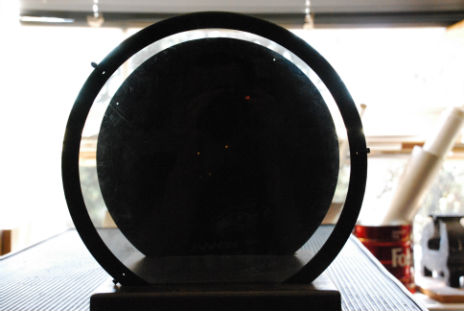 So what happens if a third polarizer is put between the two polarizers that are perpendicular to each other?  Again, it depends on the angle, but adding another polarizer between the two big ones can twist the light in such a way that it can pass through both (with some losses, of course). 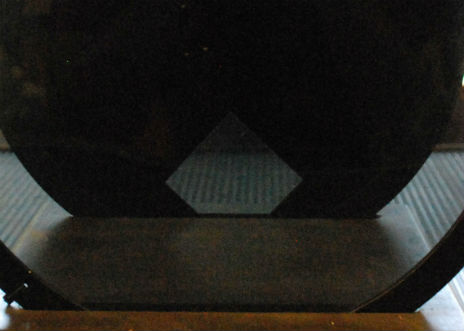 No, that's not a hole but in a black sheet of paper. That's a little square polarizer standing on end right in front of the back polarizer.