The rotator and various attachments are shown below. 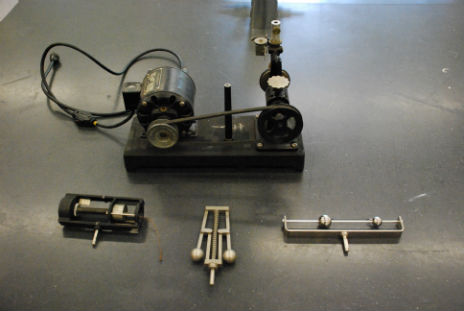 The rotator has a continuously variable range of speeds. The inserts demonstrate centripetal force and centrifugal force (a pseudo force that arises from rotational motion). 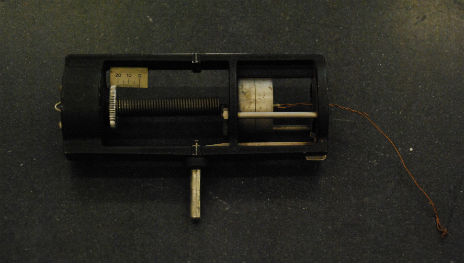 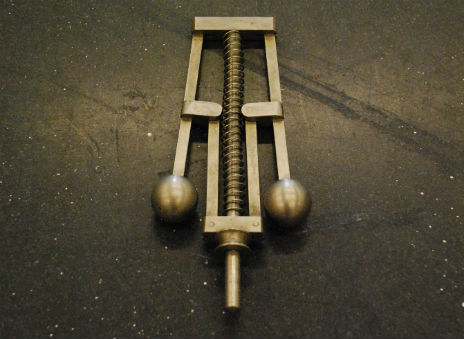