This can be demonstrated with an ammeter or galvanometer and a solenoid. 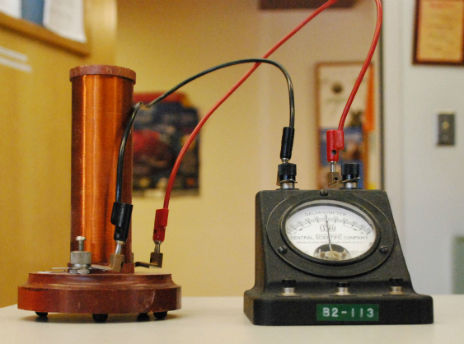 If a magnet is moved inside the solenoid, the flux changes, which induces a current in the solenoid. 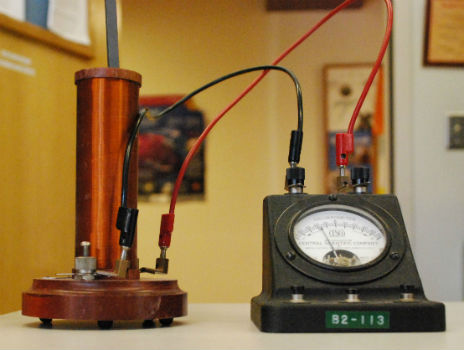 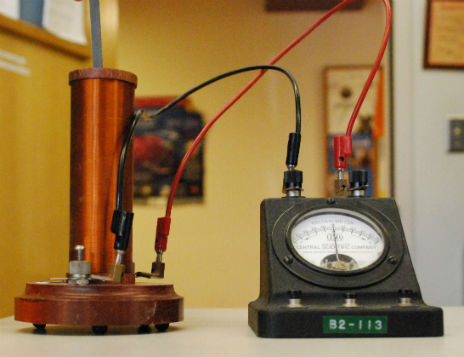