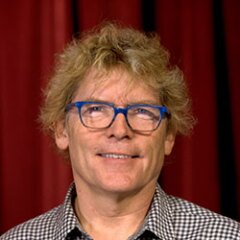 Kevin Lundeen is on the computer science faculty in the College of Science and Engineering. He teaches graduate and undergraduate classes in programming using Python, Java, and C++; data structures and algorithms; database internals; and parallel programming. He was a Managing Director at Goldman Sachs in New York, where he was a principal architect and developer of the core trading, risk management, and modeling environment there (SecDb) including development of the proprietary programming language (Slang), high-accessibility distributed database technologies, and graph-based parallel and distributed computing. He served on the FPML Standards Committee and was a principal in other finance industry initiatives. He has taught computer science and other subjects for over a decade and was a founder of Instituto Cervantes, an adult-education initiative in Montevideo, Uruguay. He currently consults in the finance and medical industries.