The latest from the History Department

This prestigious award given to one professor in the College of Arts & Sciences each year. Congratulations to Dr. McLeod. A specialist of Latin American History, he teaches a variety of courses on the history of South America and the Caribbean. Learn more about Dr. McLeod here. 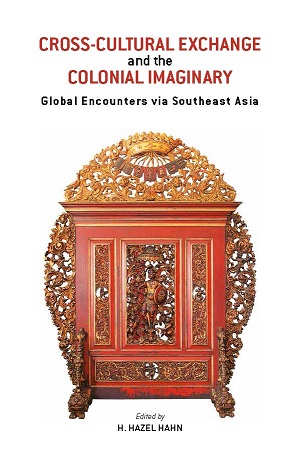 For years, the study of how culture operates in colonial contexts was dominated by the ideas of transmission and influence. Yet the more we learn, the less useful those concepts seem to be. This collection deliberately complicates the binary of colonizer and colonized in order to establish a more effective framework for understanding. The contributors address a wide range of questions, rooted in specific colonial experiences: How can a controversy about forms of deference in Java reveal tensions around colonial policies and the rise of nationalism? What was Vietnamese about the French colonial governor’s palace in Hanoi? What can the circulation of jazz in Asia tell us about its evolution, circuits of exchange, colonial culture, and its appropriation? Through such inquiries, the volume traces the multilinear trajectories of the flow of decorative objects, architectural styles, photographs, sartorial practices, music, deference rituals, and ethnographic knowledge, in a transimperial framework within and beyond Southeast Asia and Europe. Highlighting a wide range of actors along with their motivations and interactions, this volume treats cultural heritage as dynamic processes.

Theresa Earenfight, Professor of History, published the volume she edited: Royal and Elite Households in Medieval and Early Modern Europe: More than Just a Castle, Brill, 2018. 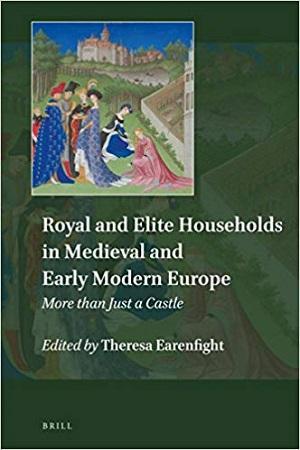 In this volume, the authors bring fresh approaches to the subject of royal and noble households in medieval and early modern Europe. The essays focus on the people of the highest social rank: the nuclear and extended royal family, their household attendants, noblemen and noblewomen as courtiers, and physicians. Themes include financial and administrative management, itinerant households, the household of an imprisoned noblewoman, blended households, and cultural influence. The essays are grounded in sources such as records of court ceremonial, economic records, letters, legal records, wills, and inventories. The authors employ a variety of methods, including prosopography, economic history, visual analysis, network analysis, and gift exchange, and the collection is engaged with current political, sociological, anthropological, gender, and feminist theories. 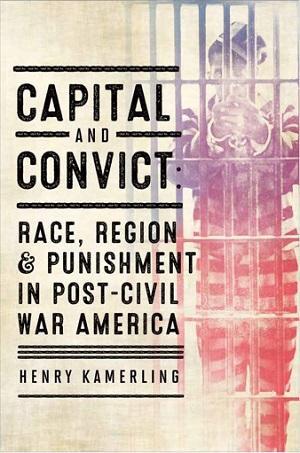 Both in the popular imagination and in academic discourse, North and South are presented as fundamentally divergent penal systems in the aftermath of the Civil War, a difference mapped onto larger perceived cultural disparities between the two regions. The South’s post Civil War embrace of chain gangs and convict leasing occupies such a prominent position in the nation’s imagination that it has come to represent one of the region’s hallmark differences from the North. The regions are different, the argument goes, because they punish differently.

Capital and Convict challenges this assumption by offering a comparative study of Illinois’s and South Carolina’s formal state penal systems in the fifty years after the Civil War. Henry Kamerling argues that although punishment was racially inflected both during Reconstruction and after, shared, nonracial factors defined both states' penal systems throughout this period. The similarities in the lived experiences of inmates in both states suggest that the popular focus on the racial characteristics of southern punishment has shielded us from an examination of important underlying factors that prove just as central—if not more so—in shaping the realities of crime and punishment throughout the United States.