Public and corporate governance in the heart of Europe.

You'll develop your credentials as a global citizen by:

The transatlantic market between the US and the member states of the European Union is responsible for nearly half the world’s total output and defines the very contours of the economic and business opportunities and challenges faced by the global players who hire Albers graduates. The Pacific Northwest's leading companies - Amazon, Boeing, Microsoft, Paccar, and Starbucks, among others - are very active in the EU, and lately so with considerable controversy and heightened scrutiny.

After Spring quarter hybrid pre-departure sessions to prepare you for on-site activities and post-visit course deliverables, we’ll meet in Frankfurt, Germany’s commercial capital and the financial center of the European Union. We’ll then travel to Brussels, the de-facto capital of the EU, where legislation is made that affects the business environment and how companies govern themselves. From there, we’ll go to Amsterdam, the gateway for many Pacific Northwest companies operating in Europe, the Middle East, and Africa (EMEA). Our next stop will be Paris, an emerging European hub for market and banking governance. We’ll finish in Milan, the industrial and financial capital of Italy.

The itinerary for the 2022 EU Business Immersion Tour included Pacific Northwest companies (Boeing, Costco, DAF/PACCAR, and Microsoft), professional service firms (KPMG and PwC), and public institutions (the European Commission, the European Parliament, the European Securities and Markets Authority, the Frankfurt Stock Exchange, the German Bundesbank, and the Office of the German Corporate Governance Code.) Previous tours have also included Amazon, the American Chamber of Commerce (Brussels), Deloitte, the European Central Bank, the European the European Court of Justice, the European Investment Bank, EY, Google, and Tableau (Salesforce). In prior years, we’ve also co-hosted faculty and students from renowned local universities, held class at a converted church, conducted team briefings in town squares, and office hours in the luggage compartment of a high-speed train through the countryside.

We’ll run a full working week, with many days having two visits, and two weekends off for you to explore nearby destinations. 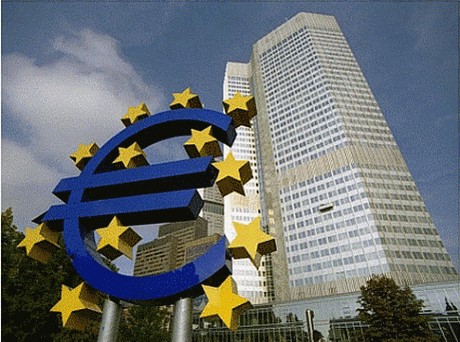 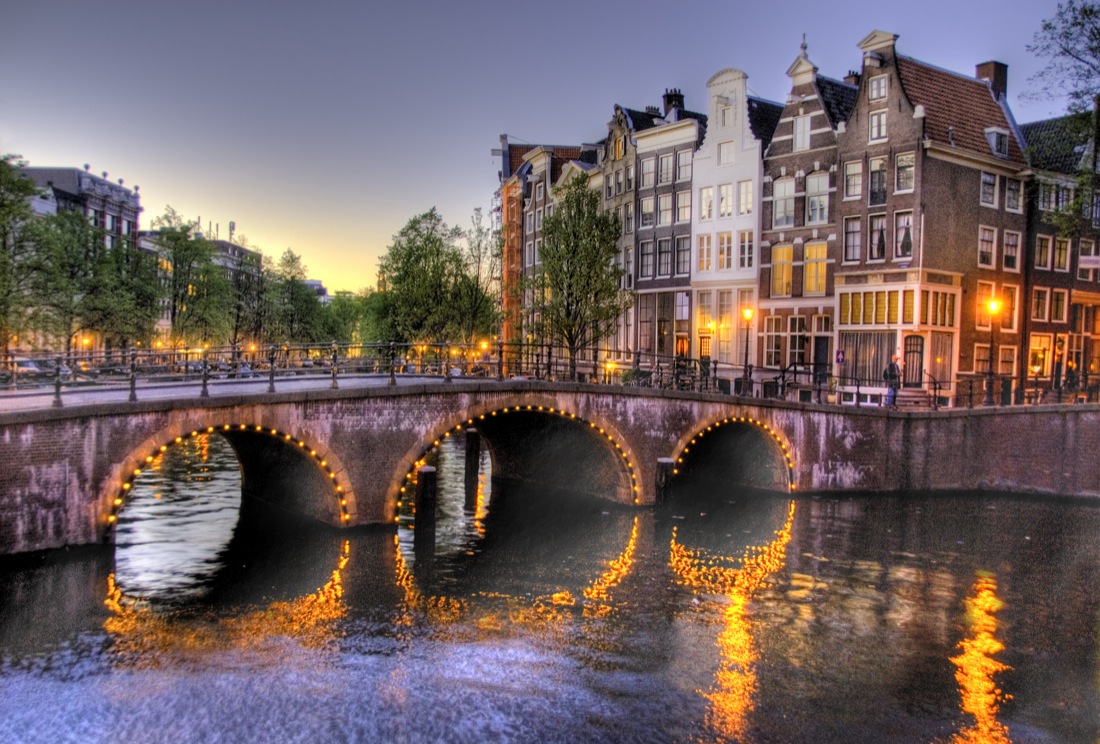 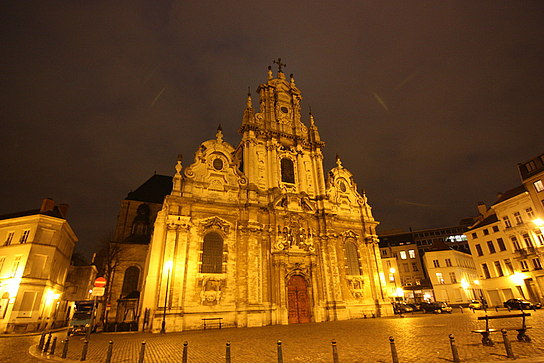 Broadly defined, corporate governance is the study of how organizations balance managerial autonomy and corporate accountability. As such, the corporate governance mosaic of actors, including managers, board members, auditors, financial analysts, and the capital markets, among others, are often cited as both the root causes of and the corner solutions to financial crises, corporate collapses, and individual malfeasance. In your role as future business professionals, you will be expected to uphold corporate governance policies and may have opportunities to add value to current practices. Hence, this course is designed to provide you with opportunities to gain competencies in assessing current practices, analyzing courses of action for improvement, and framing emerging policies within a broader context of Governance as one of three pillars critical to stakeholders - Environmental, Social, and Governance (ESG). To demonstrate and document your competencies, you will produce a real world work product – a critical analysis of a U.S. publicly-traded company’s corporate governance policies and practices within a global context.

We’ll trace the development of Europe’s supranational structures in fact and in myth from postwar inception to the Great Recession. We’ll make predictions about the stability and relevance of the European Union in a world of many economic poles and whether Frankfurt and the euro will be a partner or a rival to New York and the dollar. We’ll look especially closely at the construction and force of two narratives in a business context: (1) How do public institutions and multinational businesses describe their relationship with and their expectations of each other, with a focus on how this informs behavior? And (2) How do business people in Europe describe and relate to each other in an organizational setting, with a focus on national cultural norms often operating in a multi-cultural environment.

By participating in this course, you'll be building your credentials as a multidisciplinary global player who can engage critically with the European environment in which Europeans AND Americans do business. You'll gain topical literacy, institutional literacy, historical literacy, and cultural literacy.

This program’s GBUS 4940 can satisfy the GBUS 3200 foundation requirement for undergraduates (except for Finance majors). For all undergraduates who have already satisfied their GBUS 3200 foundation and for Finance majors, GBUS 4940 counts as a general elective. Participation in the study tour, whether you take one or both courses, counts as a supplemental activity for Global Business requirements

Not included: Airfare, all other meals, summer tuition fees (if applicable). Your advisors can discuss financial aid options with you.