More than 400 million people are native speakers of Spanish, coming in second after Mandarin in terms of global population. An official language of the United Nations and the European Union, Spanish is the most popular second language learned by native American English speakers. We are deeply invested in the professional formation of our students and that is why we have advanced classes focused on translation and interpretation, methodology for teaching Spanish as well as other courses that will hone your skills in the language and cross-cultural competency. Our Spanish program gives you the opportunity to learn the Spanish language and explore the traditions, literatures, film and arts of Spanish speaking countries in the classroom, on campus, and abroad.

In the Spanish section, we are proud to offer our students our faculty-led Latin American Studies Program in Puebla, Mexico. LASP has been successfully running for 30 consecutive years and more than 500 students have participated in it. Being a part of LASP means to cross the border to go meet your neighbor and establish meaningful personal and intellectual connections with their people and culture. Students can earn credits toward a major or minor in Spanish, a minor in Latin American Studies, or a major in International Studies. During the spring quarter of LASP, credits can also be earned for UCOR 3400 and 3600.

Intensive Spanish courses are offered during the summer.

A formal application through the Department of Modern Languages and Cultures.

Complete the Petition to Add a Major (PDF).

Course descriptions are available in the SU Catalog.

Please note that one 4000 level elective class must be an approved Senior Synthesis course and that at least two 4000 level classes (10 credits) must be taken at SU.

This Major requires a learning program in a Spanish-speaking country. An acceptable study abroad program will normally encompass 30 quarter credits of work, but no less than 20 credits in Spanish. If the student chooses a program other than LASP, they must meet with their Spanish Major advisor for approval of the courses to be taken abroad. 4000-level Major electives taken abroad must incorporate an emphasis on literature (or as otherwise approved by the Spanish Major advisor).

The Spanish Major requires a minimum of 20 credits of SU courses.

Complete the Petition to Add a Minor (PDF).

Course descriptions are available in the SU Catalog

The minor in Spanish requires a minimum of 20 credits of SU courses, as well as a learning program in a Spanish-speaking country for the equivalent of 15 quarter credits and with a minimum duration of eleven weeks.

All languages in our programs are taught in the vernacular, within their cultural context and through study abroad programs. At the end of your Minor in Arabic, Chinese, French, Italian, Japanese or Spanish, or your Major in French or Spanish you will be able to: 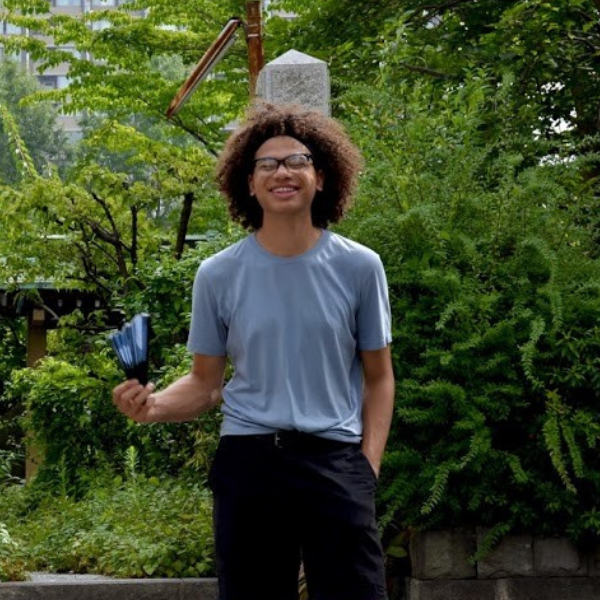 When I first began my time at Seattle University, I knew that I would study Spanish. Prior to my time in the University I had studied Spanish for a cumulative 7 years, but I had not yet achieved anything close to fluency. The Spanish major at Seattle U really changed that for me. I spent four years doing my best to grasp at something that would be close to fluency. The caring and familial nature of the Spanish department allowed me to grow. Of course, this started with basic Spanish courses that covered simple grammar, but eventually I found myself going abroad to expand my skills. 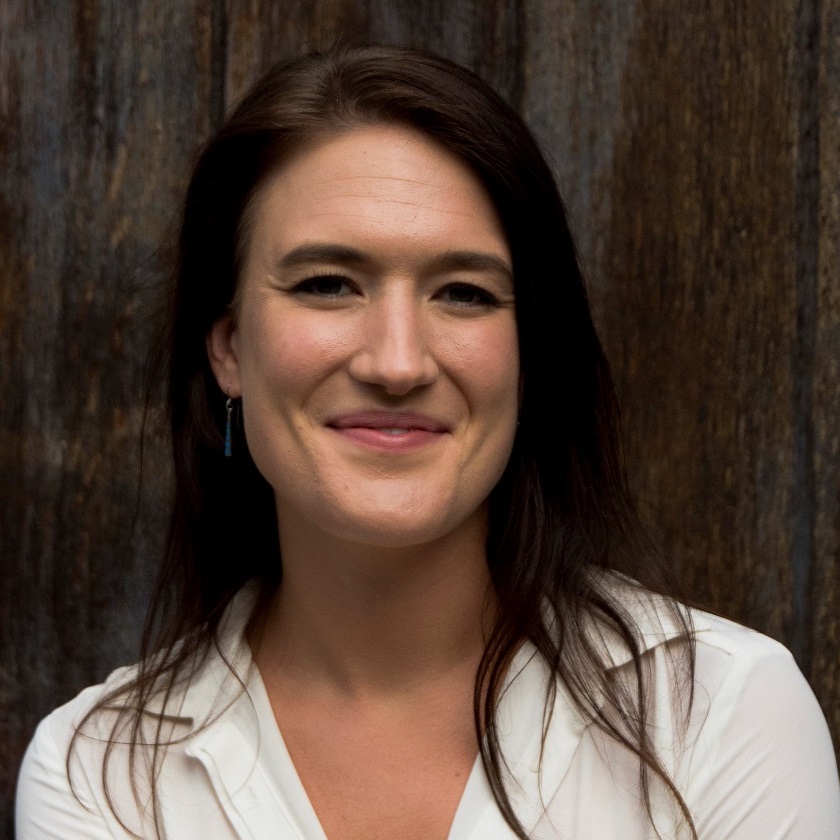 I graduated from SU with a BA in Spanish and French in 2011. As an undergraduate, I studied abroad in Granada, Spain and became curious about the history of the city. My senior year at SU, I took two courses with Dr. Earenfight on medieval Spain. The opportunity to combine my language studies with the history of a place that I had grown to love sparked interests that I’ve been chasing ever since.

Being “career-ready” means that you’ve developed a range of skills that you can transfer to different settings once you graduate. At Seattle U, we take your career readiness seriously, so we’ve created an inventory and program-level map for you to help you see what skills you’re likely to practice in your major or, as in this case, as you study your first year of a language.