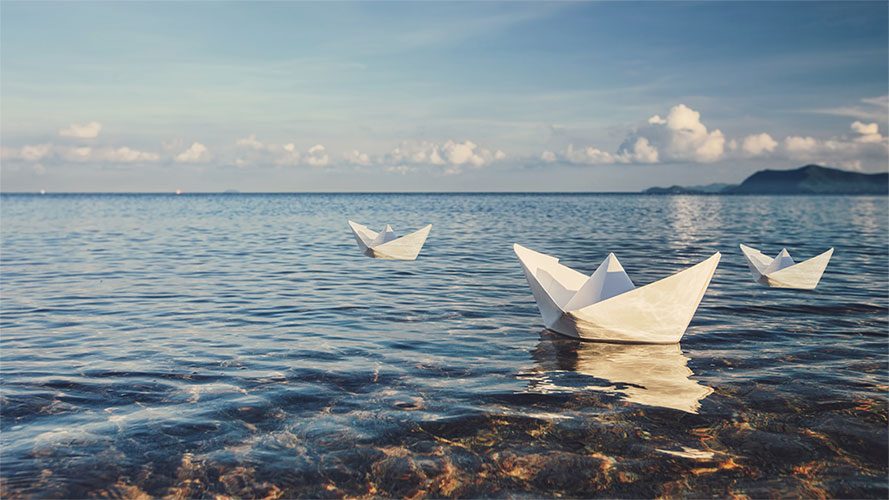 This winter, the theatre programs of Seattle University, Cornish College of the Arts, and the University of Washington will come together for a cross-town theatrical collaboration the likes of which Seattle has never seen. Seattle University’s Rosa Joshi (Bring Down the House, Oregon Shakespeare Festival, upstart crow collective) directs William Shakespeare’s Twelfth Night, while Cornish College of the Arts’ Sheila Daniels (Indecent, Seattle Rep; The Wolves, ACT Theatre) and UW Drama alum Porscha Shaw (Nina Simone: Four Women, Seattle Rep; Saint Joan, ArtsWest) co-direct a devised piece that will be in conversation with Shakespeare’s play. Both productions will feature acting and design by students and faculty from all three schools, and both will be rehearsed and performed entirely online. We invite the community to join us as we meet the challenges of isolation with radical togetherness.

***TICKET SALES WILL CUT OFF TWO HOURS PRIOR TO SHOWTIME***