“Four Strings Around the World” 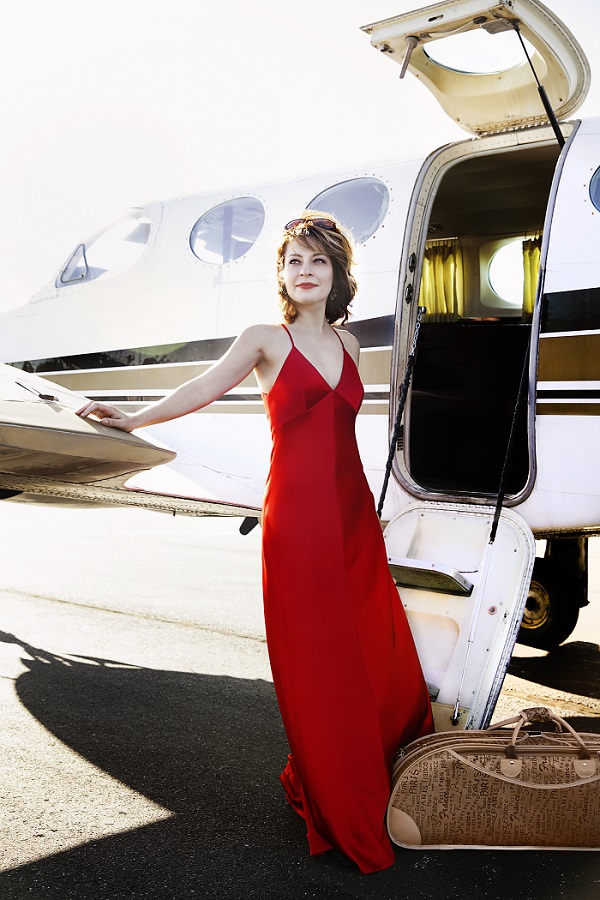 Four Strings Around the World is a celebration of diverse cultures refracted through the unifying voice of solo violin, a project which immerses sounds and colors that can be produced on the violin.

Romanian violinist Irina Muresanu has won the hearts of audiences and critics alike with her “irresistible,” (Boston Globe) exciting, elegant and heartfelt performances of the classic, romantic and modern repertoire. The Globe also praised her as “not just a virtuoso, but an artist” and the Los Angeles Times has written that her “musical luster, melting lyricism and colorful conception made Irina Muresanu’s performance especially

Irina Muresanu is a laureate and top prize winner in Montreal International, Washington International, Pro Musicis International and Queen Elisabeth violin competitions. She has performed in renowned concert halls throughout North America, Europe and Asia. An active chamber musician and recitalist, Ms. Muresanu is a member of the Boston Trio and actively performs with Mistral and Walden Chamber Players.

In 2013, Muresanu introduced her “Four Strings Around the World” project. Critic Keith Powers noticed the formidable virtuosic stamina and originality of this program in the Cape Cod Times: “Four Strings Around the World” not only extends the superbly talented Muresanu in new directions, but offers a glimpse into variations of violin technique and approach that would only be gleaned by attending different concerts in various country fairs, Irish pubs, campfire gatherings and parlors.

Irina Muresanu has a substantial discography on BMOP, Avie Records, Albany Records, Centaur and AR RE-SE labels, most recently working closely with composers Thomas Oboe Lee, Elena Ruehr and William Bolcom. Irina Muresanu currently serves on the faculty the University of Maryland and has taught at Boston Conservatory and in the Harvard and MIT Music Departments. She plays an 1849 Giuseppe Rocca violin and an Étienne Pajeot bow.

Sponsored by the Pigott Family Endowment for the Arts