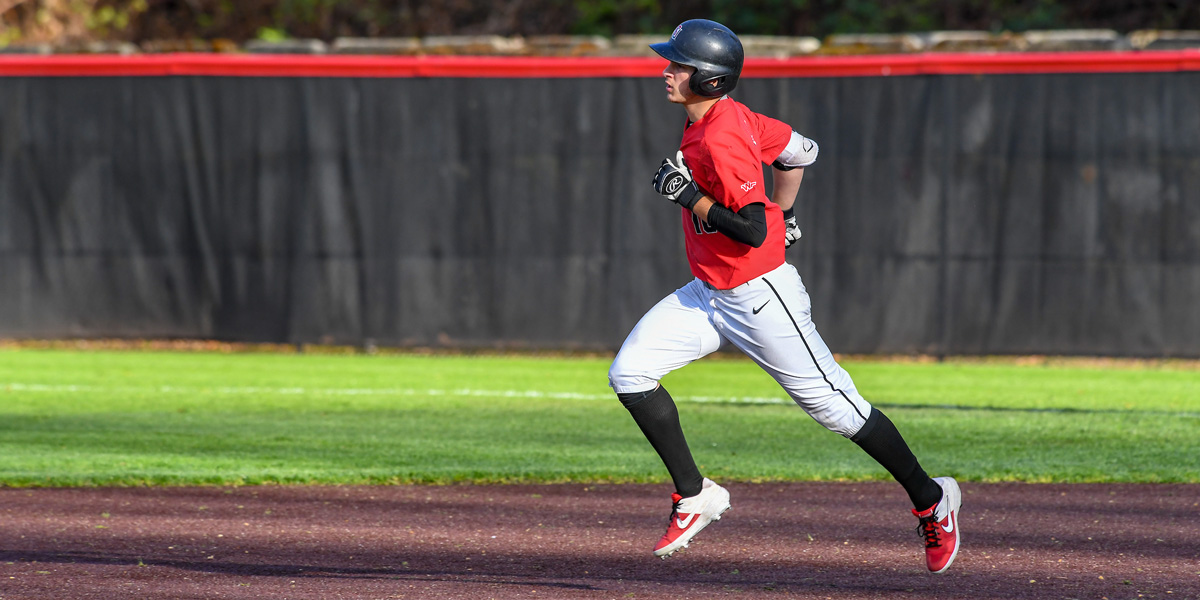 We've all heard, or witnessed firsthand, the disturbing stories. Overbearing parents complaining to coaches about their kids' playing time. Type-A coaches berating umpires or referees for blowing a call. Or worse…

These are just some of the more blatant examples of what many find wrong with youth sports today. There are subtler but no less troubling trends, too. Like the push to have kids focus on one sport year-round with a hope that their dedication will lead to fame and fortune-or at least a shot at a college scholarship-when it's more likely to result in overuse injuries. That is, if burnout and disillusionment doesn't get them first.

These and other phenomena are bound by the common thread of not putting the good of young people first, says Patrick Kelly, S.J., associate professor of theology and religious studies. And to his mind, it's no better-and perhaps even more problematic-when it comes to Catholic youth sports.

"Unfortunately we live in a time when there's a tendency to view sports, even youth sports, instrumentally," says Father Kelly. Such concerns are central to a new book he edited, titled Youth Sport and Spirituality: Catholic Perspectives (University of Notre Dame Press, 2015).

Asked if there's one thing he would like readers to draw from the book, Father Kelly says it would be to "take young people seriously and be mindful of their dignity and growth."

With more than a dozen authors contributing, the book is split into two complementary parts. The first part, research-based and theoretical, is written by scholars in different academic disciplines. (Father Kelly and Dan Dombrowski, professor of philosophy, contribute chapters.) The book's second part, which is more practical, includes contributions by coaches and administrators working on the front lines of Catholic youth sports. The book is mutually reinforcing, with coaches and athletic staff linking their experiences and observations to the research presented in the first half.

Youth Sport and Spirituality is an apt successor to Kelly's first offering, Catholic Perspectives on Sports (Paulist Press, 2012). A focal point of his new book, and for that matter Father Kelly's ongoing scholarship, is the relationship between sports and spirituality. The topic is particularly critical when considering how young people experience sports in their formative years.

Is it too late to restore this purer ideal of kids playing sports for the love of the game-because it nourishes the soul?

Being a realist, Father Kelly acknowledges a societal drift in the opposite direction. And yet he sees some reason for hope, too. He sees it in the classes he teaches on sport and spirituality. Many of his students are athletes, and "They're very open to (looking at the spiritual dimensions of sport), and more than that, I think they value the opportunity to think about their experiences as athletes. It's a curious thing-they spend so much time participating in sports but no one's really asked them to reflect on it. I think it's an example of the dualism of mind and body in our culture."

Father Kelly also finds cause for optimism as he comes in contact with youth coaches and athletic administrators at conferences and workshops he gives on sport and spirituality. At least among these groups, "There seems to be a real hunger to get back to understanding what the meaning of youth sports is and how it is good for the kids.”