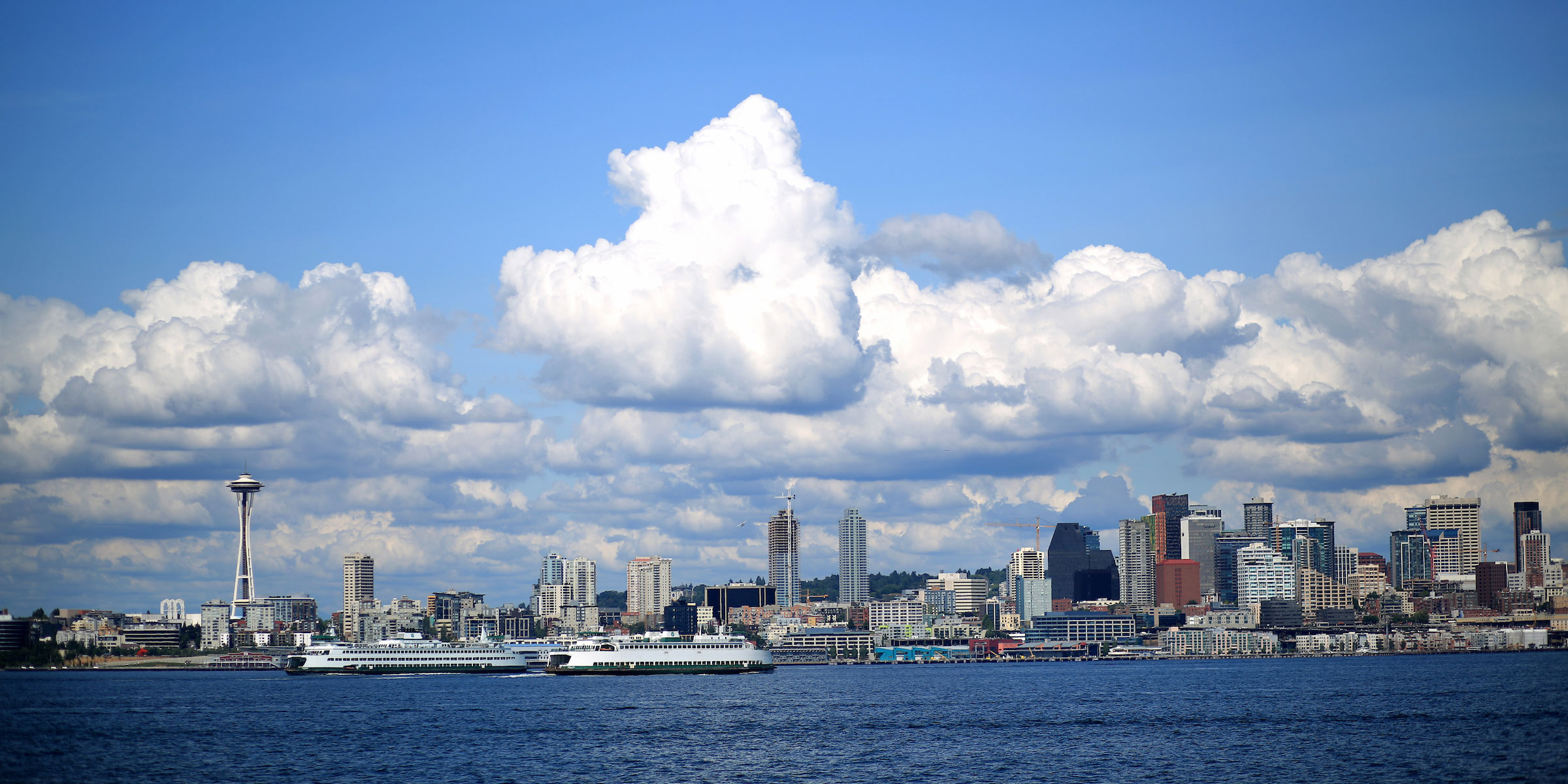 This past weekend a group of Seattle University students fed the hungry. They used the balances on their meal plans to purchase sandwiches from Bon Appétit, and distributed the food to the less fortunate.

Freshman Alita Campbell says it was a woman she met on the street that led her to donate her unused meal money. Campbell was walking back to campus after volunteering at Bailey Gatzert when she encountered the woman. The woman, who had a tube in her neck, meekly asked for something to eat. Not carrying her wallet, Campbell expressed regret at not being able to help.

"As I continued walking up Jefferson to my dorm, I began crying," Campbell wrote in a weekly reflection paper for her Poverty in America class taught by Brendan Busse, S.J., of Matteo Ricci College. "How could I turn away from this woman? How could I acknowledge her, but still allow myself to feel disconnected?" 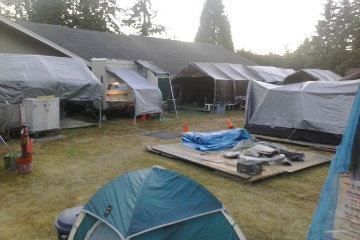 It occurred to Campbell that there was a very real way she could help the homeless and hungry.

Working with Christy Piscitelli, assistant catering manager at Bon Appétit, Campbell arranged for her meal balance to pay for sandwiches that could be donated. Campbell also recruited a few other freshmen, through word of mouth and social media, including Mackenzie Webster.

"I'm happy I can do something like this," says Webster. "I've worked at homeless shelters over the holidays," she says, but by donating her unused meal money, she feels like she's making a bigger impact-"and doing more than just scooping soup."

Four students contributed about $1,500, which paid for 200 sandwiches. The students took care of personally delivering the sandwiches. Campbell brought about 100 to the Tent City 4 homeless encampment currently located at Mary, Queen of Peace Church in Sammamish. She also brought hand warmers and donated clothing for the residents. Another student donor delivered 100 sandwiches to the meal program at St. Luke's Episcopal Church in Seattle.

Campbell is hoping the effort "will have some kind of snowball effect, and in future quarters, it will continue, whether or not I'm involved and running it."

"This is a great way to get healthy meals to the community," says Piscitelli. "It's been a privilege to work with students and make it convenient for them to use their meal plans this way."

SU students can carry over up to $100 in their meal plans from one quarter to the next. At the end of the year, any unused money goes to the university.

While this is the first time SU students have coordinated with Catering to personally donate food purchased with their meal plan balances, Bon Appétit has long been offering students the option of donating their unused balances to help feed the hungry.

For several years, Jeremiah Beckwith, retail manager in the Cave, has been feeding more than 100 people nearly every week. He takes the students' donated meal plan money, personally purchases and prepares the food and, working with the group AOK, distributes meals-as well as any other donated items that are provided-to homeless people at the feeding site under the freeway at 6th and Columbia. Beckwith does this every first, second, fourth and fifth Sundays of the month. He only takes off the third Sunday of each month. When funds from meal plans are depleted, Beckwith purchases food for 120 people with his own money.

In addition, Bon Appétit also works with Food Lifeline to donate more than 5,000 pounds of leftover food help feed the hungry in the Seattle area.