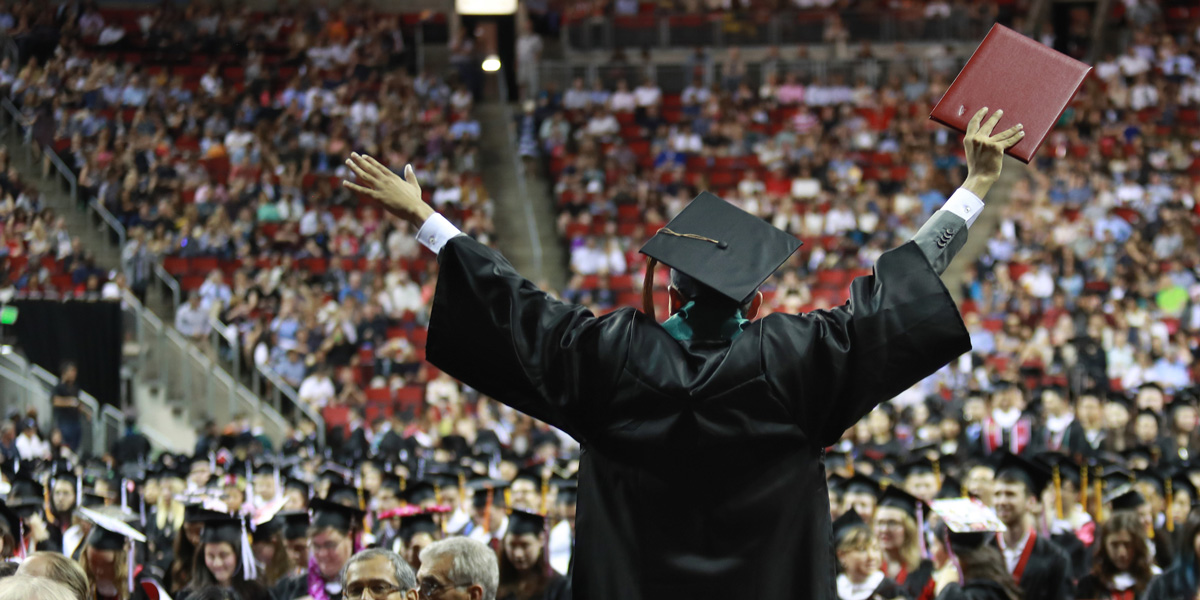 Ready or not, Commencement season is upon us. Our School of Law will celebrate its graduation this upcoming weekend. SU's undergraduates and graduate students will take their turns at their respective ceremonies on June 12 at KeyArena.

Each speaker, as Father Sundborg pointed out, is strongly connected to the mission of Seattle University. "The work of Canada and HCZ has become a national model, and served as an incredible inspiration to our Seattle University Youth Initiative." DeGioia, he wrote, "is deeply engaged in shaping broader issues in education."

Canada was featured in "Waiting for 'Superman,'" a 2010 documentary on the state of America's public education system, while DeGioia made history by becoming the first layperson to lead one of the country's 28 Jesuit colleges and universities.

Following are bios of the two speakers.

Geoffrey Canada is president and CEO of the nonprofit Harlem Children's Zone. In his 30 years with the Harlem Children's Zone, Geoffrey Canada has become nationally recognized for his pioneering work helping children and families in Harlem and as a passionate advocate for education reform. Joining the organization in 1983, Canada became the president and chief executive officer of Harlem Children's Zone in 1990. In 1997, the agency launched the Harlem Children's Zone Project, which targets a specific geographic area in Central Harlem with a comprehensive network of education, social-service and community-building programs. The Zone Project today covers 100 blocks and is serving more than 10,000 children from birth through college. The work of Canada and HCZ has become a national model and has been the subject of many profiles in the media. 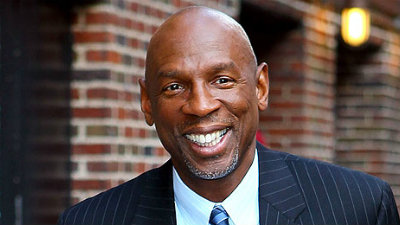 Canada grew up in the South Bronx in a poor, sometimes violent neighborhood. Despite his troubled surroundings, he was able to succeed academically, receiving a bachelor's degree from Bowdoin College and a master's degree in education from the Harvard Graduate School of Education. After graduating from Harvard, Canada decided to work to help children who, like himself, were disadvantaged by their lives in poor, embattled neighborhoods. He has received the Heroes of the Year Award from the Robin Hood Foundation, the Jefferson Award for Public Service, the Spirit of the City Award from the Cathedral of St. John the Divine, the Brennan Legacy Award from New York University and the Common Good Award from Bowdoin College.

Canada has received honorary degrees from Harvard University, Bowdoin College, the University of Pennsylvania, Williams College, John Jay College and Bank Street College. In 2006, he was selected by New York City Mayor Michael Bloomberg as co-chair of the Commission on Economic Opportunity, which was asked to formulate a plan to significantly reduce poverty. In 2012, he was appointed by Governor Andrew Cuomo to the New York Education Reform Commission.

For nearly four decades, John J. DeGioia has worked to define and strengthen Georgetown University as a premier institution for education and research. A graduate of Georgetown, DeGioia served as a senior administrator and as a faculty member in the Department of Philosophy before becoming Georgetown's 48th president in 2001 (and the first layperson to lead a Jesuit institution). 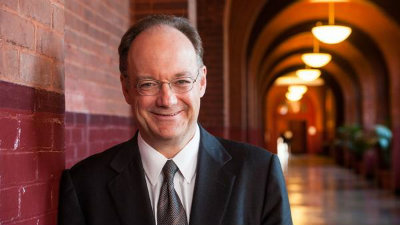 As president, DeGioia is dedicated to deepening Georgetown's tradition of academic excellence, its commitment to its Catholic and Jesuit identity, its engagement with the Washington, D.C. community, and its global mission. One of Georgetown's highest priorities under his leadership has been ensuring access and affordability for our nation's most talented young women and men through its commitment to need-blind admissions and meeting full need.

DeGioia is deeply engaged in addressing broader issues in education. He currently serves as the chair of the Board of Directors of the American Council on Education (ACE) and of the Forum for the Future of Higher Education; he also serves as a member of the Board of Directors of the Carnegie Corporation of New York, and the National Association of Independent Schools.  DeGioia also serves on the Division I Committee on Academics for the NCAA, and as a commissioner on the Knight Commission on Intercollegiate Athletics. He is a member of the World Economic Forum's (WEF) Global Agenda Council on Values and WEF's Global University Leaders Forum. In 2010 he was elected a member of the American Academy of Arts and Sciences.