Driven to Be Green 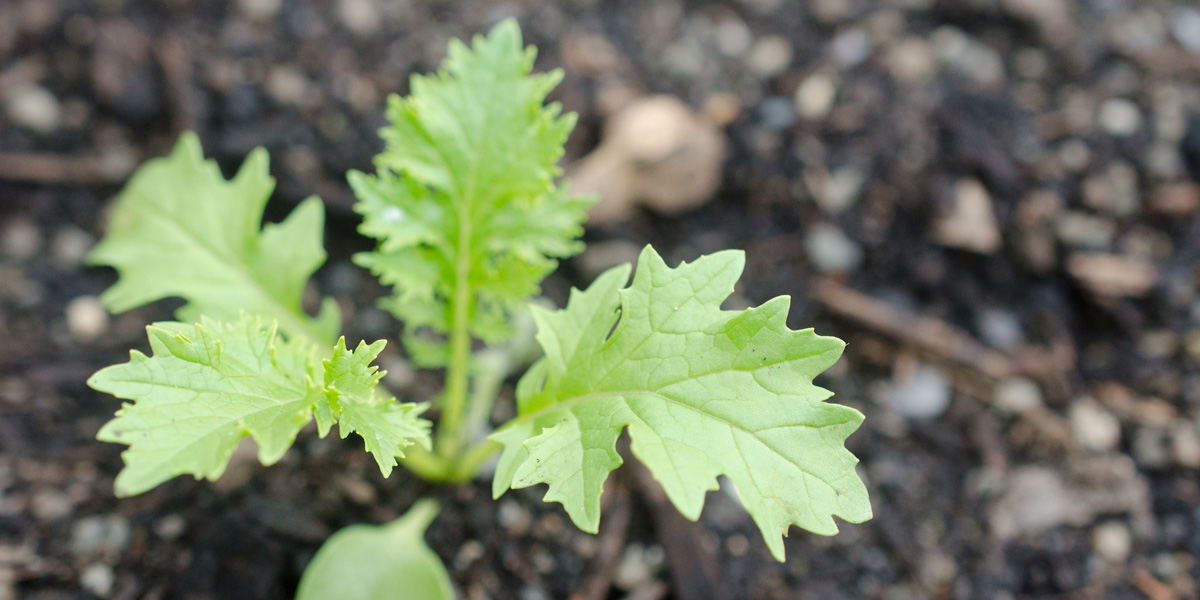 Seattle University's drive to continually adopt sustainable practices has been recognized yet again. Earlier this month the university received the Visionary Award in Transportation from Seattle 2030 District.

The award—the 20th SU has won for its sustainability-related initiatives since 1994—recognizes the university's "exemplary contributions" in a number of areas, including the electric Segways used by security officers, subsidized transit pass, Zipcar partnership, discounted carpool parking, free vanpool parking and facilities for bikers. The judges were particularly charged up about the university's new Nighthawk shuttle fleet.

Long valued as a safe and convenient way for students to travel around the community during evening hours, the Night Hawk recently added "emissions-free" to its features when the program's two Ford Escape hybrids were replaced with six Nissan Leaf vehicles over the summer.

That's great news on the carbon front. But what about cost?

As it turns out, this is a case of "Cheaper by the Half Dozen." Get this—the total lease payments on the six Nissans are $110/month less than what the university was paying on the two Ford Escapes (with no money down). And that doesn't even include the ongoing savings that result from completely snubbing the gas pump.

"I decided to explore the Leaf as an option when I saw Nissan's great deals," says Tim Marron, executive director of Public Safety and Transportation. "Also, the advertised range, lack of maintenance (no oil changes!), and gas savings made going to all-electric vehicles a no-brainer for our program."

Marron adds that he was also able to negotiate with Nissan to get the three charging stations for free. The equity in the Ford Escapes more than paid for the cost of installing the stations.

In addition to the practical benefits, there's a potential ripple effect, too. As Seattle 2030 District notes on its website, the new fleet might encourage SU's students to consider electric cars when the time comes for them to purchase vehicles of their own.

"What Seattle University has done," the district writes, "is a wonderful example of the full-circle benefits that electric vehicles bring."

The Night Hawk service, as Marron points out, is "alternate courtesy transportation for students. This is not a primary transportation program like a bus or shuttle route. If the service is full, we encourage students to seek alternatives like taxi, Uber, carpooling or public transit rather than walking back to campus alone. If they can't find an alternative, they can always phone the Department of Public Safety at 296-5990 and we will help them find a way back to campus, rather than walking home alone."