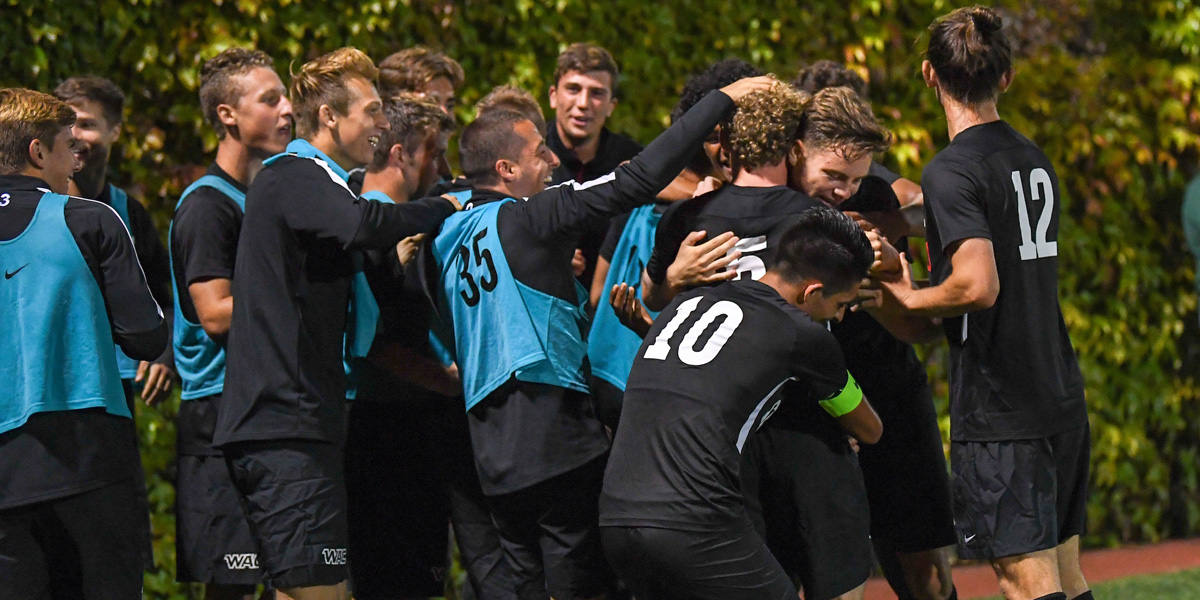 Associate Professor of Theology and Religious Studies Patrick Kelly, S.J., was significantly involved with the Catholic Church’s first major document on sports, which was released this month. Having contributed to the revision of “Giving the best of yourself: A document about the Christian perspective on sport and the human person,” Father Kelly was one of four speakers participating in a press conference announcing its release at the Vatican on June 1 (pictured second from right).

Issued by the Roman Curia’s Dicastery for Laity, Family and Life, the document affirms the Church’s positive view of sports, addresses the ways in which athletic pursuits can enrich the human experience and identifies the challenges that arise when sports are undertaken with a “win at all costs” mindset rather than a healthy, life-giving perspective.

In the preface, Pope Francis lauds the document for “highlighting the role of the Church in the sports world and how sports can be an instrument of encounter, formation, mission, and sanctification.”

For anyone familiar with Father Kelly’s scholarship, it’s no wonder he would be enlisted to help shape “Giving the best of yourself.” He has written and spoken extensively on the role of sport in society and the relationship of sport and Catholicism, including Catholic Perspectives on Sports: From Medieval to Modern Times (2012), which is cited in the newly released Vatican document, as well as Youth Sport and Spirituality: Catholic Perspectives (2015). Father Kelly participated in a worldwide gathering hosted by the Vatican in 2016 on Sport at the Service of Humanity.

“In (‘Giving your best’), the Church is…paying attention to and taking seriously the experiences that people are having participating in sport and asking questions about (the effect of sport) on the human person,” Father Kelly said at the press conference.

The new document on sport, Father Kelly added, helps the Church to be aware of “another dimension of its cultural and theological heritage, which I think we might say has been overlooked in recent history.”

Click here to view the June 1 press conference at the Vatican. (Father Kelly’s remarks begin around the 12-minute mark.)

Interviews with Father Kelly on "Giving the best of yourself"