Ambassador of Japan to the U.S. Visits SU 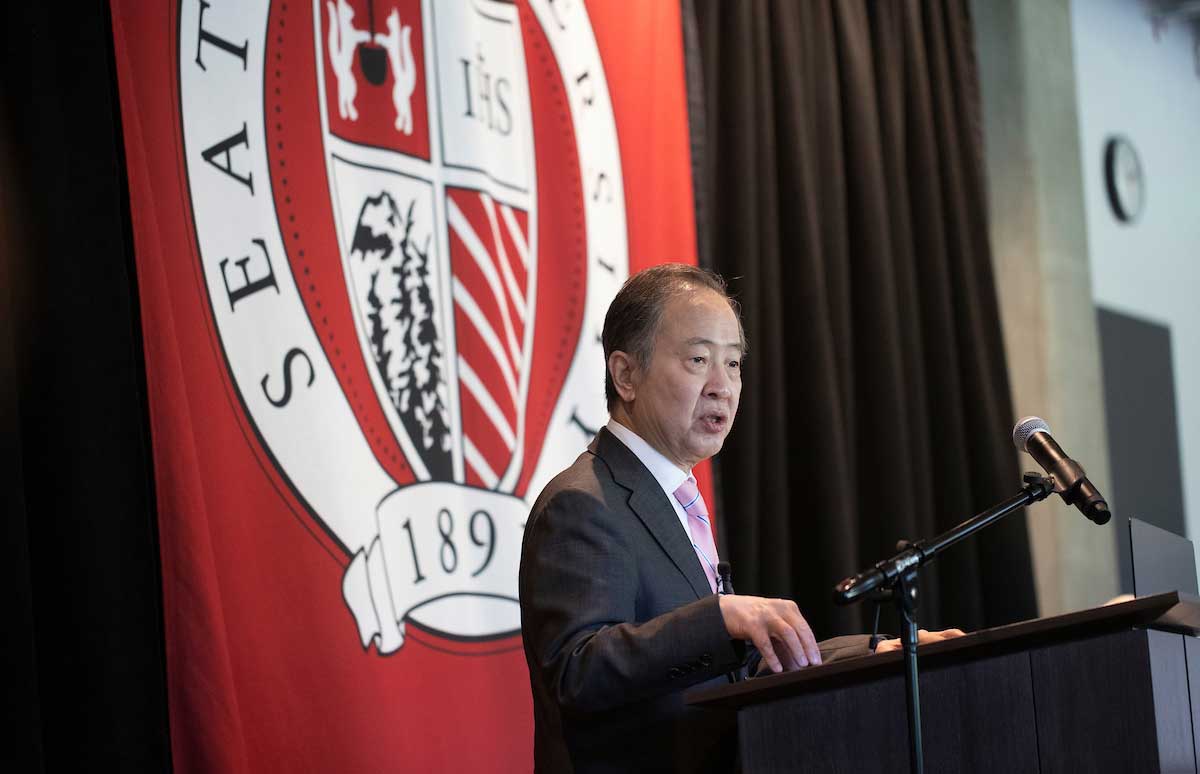 Koji Tomita spoke on U.S.–Japan relations and the renewed focus on the Indo-Pacific region.

On June 30, Ambassador of Japan to the United States Koji Tomita was on campus to discuss U.S.–Japan relations and the renewed focus on the Indo-Pacific region showcased in the Indo-Pacific Economic Framework (IPEF).

“We were honored to host Japanese Ambassador Tomita on our campus, especially because Seattle is a major global gateway,” said Provost Shane P. Martin. “Our unique location in the middle of the city makes Seattle University an optimal location for bringing people together, which facilitates communication, understanding and cooperation.”

Watch a video of the talk.