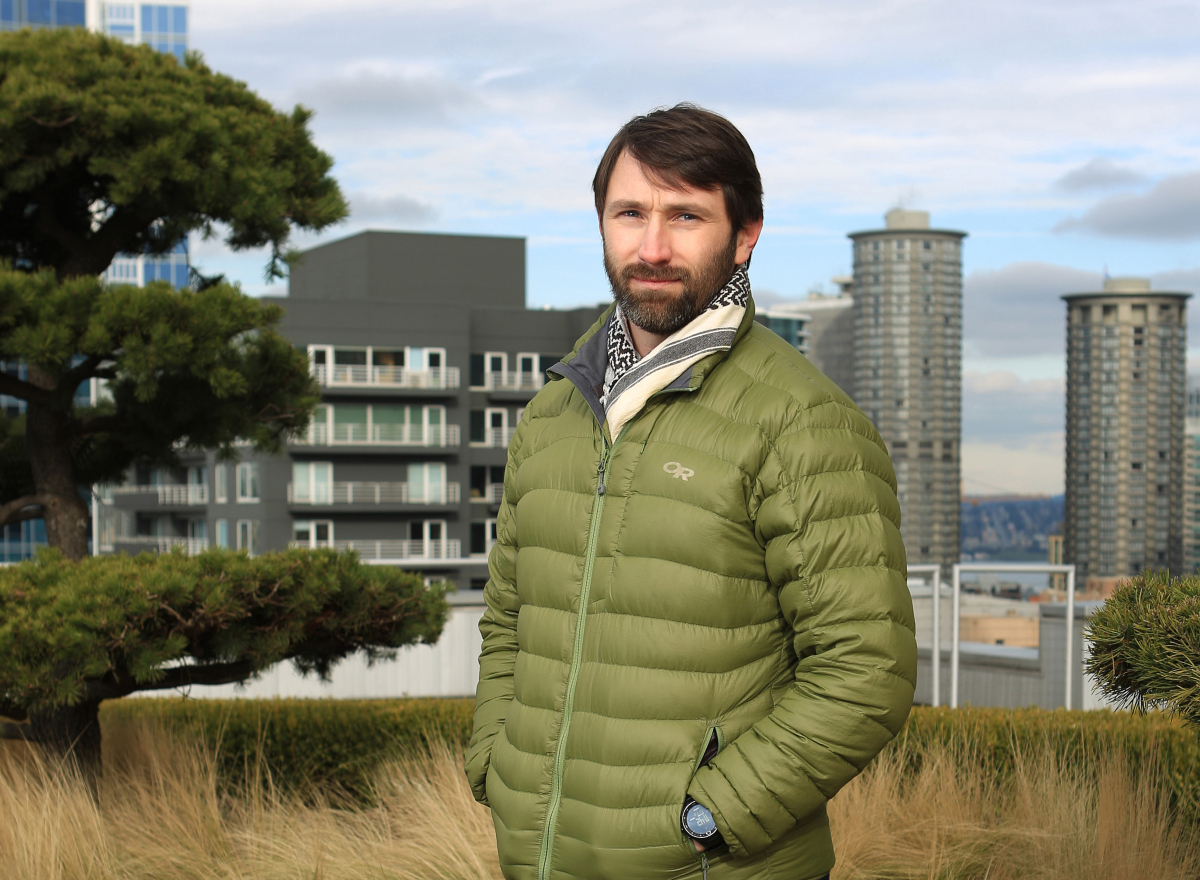 In the aftermath of the war in Afghanistan, Army officers including Seattle University alumnus Will Swenson, ’01, grapple with what the effects of 20 years of conflict mean to them and their military colleagues-in-arms.

“They won in Afghanistan. We never clearly understood what was happening on the ground or we chose to ignore it,” Swenson told The Seattle Times in a story published Sept. 8. “It’s not a time for us to be looking back. For acrimony and recriminations. That’s going to come. Our responsibilities now are to the people left behind."

Swenson, now 42 and a lieutenant colonel, served two tours of duty in Afghanistan and one in Iraq. He currently is an adviser at the Naval Postgraduate School in Monterey, Calif., where he resides with his wife, Kelsey, and their three children.

Having studied political science in college, Swenson considered pursuing a job in the State Department.  But while in the Balkans studying language, he was so impressed by the contributions of the American military that he enrolled in the College Option Officer Candidate School. In 2002, he entered training at Ft. Benning, Georgia.

Col. Swenson observed that Jesuit education is unique in providing a full spectrum of knowledge. St. Ignatius, a formersoldierand founder of the Jesuit order, laid the foundation and ensured that those values he acquired on the battlefield and afterward through his long rehabilitation were instilled in his educational philosophy.

Referring to his own service, Lt. Col. Swenson says, “Every step I took, I had someone supporting me,” citing in particular his non-commissioned officers for guidance. "Leadership is all about establishing trust and making people want to follow you."

Capt. Swenson, who graduated from Seattle U in 2001 with a degree in political science, is the recipient of the Medal of Honor in 2013 and was named Seattle U Alumnus of the Year in 2014. He was the first Army officer to receive the Medal of Honor for service in Iraq and Afghanistan and was inducted into the Pentagon Hall of Fame on Oct. 16, 2013.

Read more about Lt. Col. Swenson in this 2014 profile in Seattle University Magazine.