Is College Worth it? New Georgetown Study Says Yes and Seattle U Ranks High 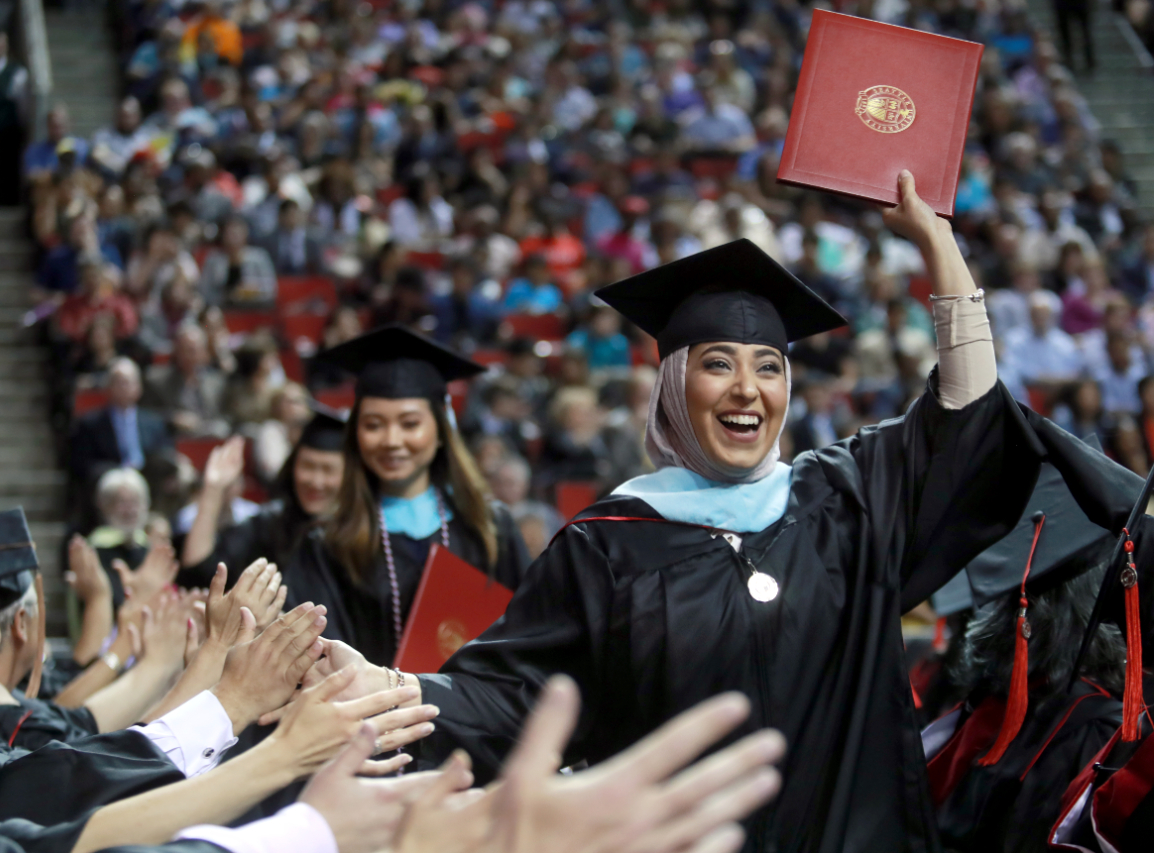 Data from a report by Georgetown University’s Center on Education and the Workforce called “The First Try at ROI” shows that a Seattle University education does pay off.

Is a college education a good investment? That question has been asked repeatedly of late, however, in this age of Gen Z students and their Gen X parents—looking over their shoulders at potential debt—the question is more ubiquitous than ever.

Using data from a recent groundbreaking report by Georgetown University’s Center on Education and the Workforce called “The First Try at ROI,” it’s clear that a Seattle University education does pay off.

Given the difference in tuition between public and private schools you might assume that attending a lower-cost public institution would favor its long-term return on investment. Not necessarily so, according to the report.

“Degrees from private nonprofit colleges typically have a higher return on investment when measured in the long term,” noted Georgetown in a news release summarizing its findings. “Even though students, on average, take out more than twice as much in loans to attend private colleges, a degree from a private nonprofit college is worth $8,000 more annually 10 years after enrollment. Over the course of 40 years, the average graduate of a private college has a net economic gain of $838,000, even after paying off higher amounts of debt, compared to $765,000 for a graduate of a public college.”

The report uses expanded College Scorecard data to calculate the net present value of a credential from the colleges, including traditional two-year and four-year public and private schools, as well as for-profit colleges and training academies. Georgetown also developed an online table of the 4,500 colleges that allows users to sort data on tuition, median student debt and median earnings for each institution

More information about the Georgetown study, published Nov. 14, 2019, can be found here.