Ahead of schedule, Seattle University halfway to full divestment from fossil fuels 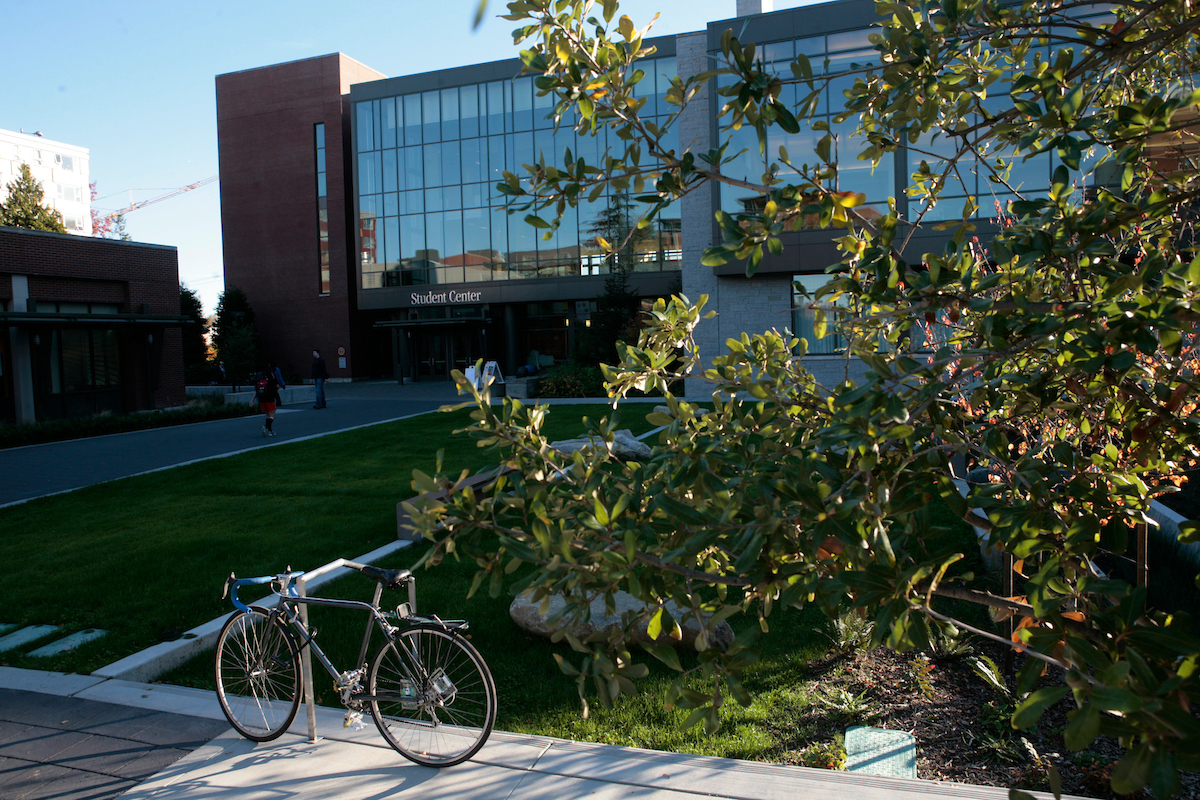 Seattle University has reached its halfway point nine months ahead of schedule to divest its endowment portfolio of companies owning fossil fuel reserves by 50 percent.

Seattle University has reached its halfway point nine months ahead of schedule to divest its endowment portfolio of companies owning fossil fuel reserves by 50 percent.

When the university’s board of trustees voted in September 2018 to divest the $230 million endowment of fossil fuels investments, it set a goal of Dec. 31, 2020 to achieve a 50 percent reduction in the exposure to companies owning fossil fuel reserves in the marketable portion of the endowment portfolio. The goal was met at the end of March, according to a report from Cambridge Associates, the university’s outsourced chief investment officer.

With the 2018 decision, Seattle U became the first Jesuit university in the country to commit to full divestment.

“The decision to divest is like the decision to implement social distancing in response to the COVID-19 crisis. Both are values-driven responses to a global challenge whose magnitude we understand through science,” says Wes Lauer, PhD, associate professor and director of Environmental Science, Civil and Environmental Engineering; and faculty representative to the university task force that recommended divestment to the board of trustees.

“We divested because science tells us that the growth in fossil fuel use envisioned by the financial markets is harmful and, as a mission-driven institution, we collectively decided that this knowledge must lead to action,” says Lauer. “Divestment from fossil fuel was a tangible and meaningful way to act.”

Says Robert Dahlin, ’21, a finance major and the undergraduate student representative, “I think that the SRI (Socially Responsible Investment) working group has been doing great work, especially with the current pandemic going around.” Dahlin added he was pleased to be involved in the group and the university’s commitment to improving the environment.

The board’s decision to move to an investment model called “outsourced chief investment officer” is a key reason the 50 percent reduction goal was met ahead of schedule. Investment advisors at Cambridge Associates manage the portfolio within a framework established by the board and have the authority to make decisions on an ongoing basis.