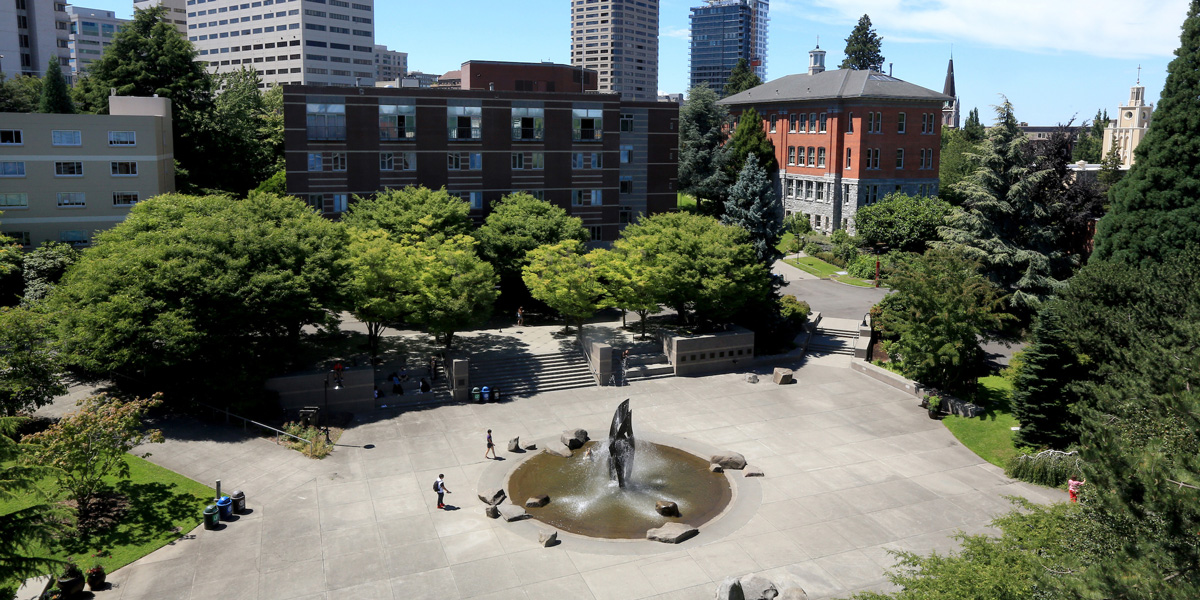 Longtime Mathematics Professor André Yandl passed away Feb. 15. A native of Algeria, Yandl began his teaching career at SU in 1956 and served on the faculty for the better part of 55 years.

Beloved by students and colleagues, Yandl received the first ASSU Outstanding Teacher Award in 1981 as well as the first award by the Pacific Northwest section of the Mathematical Association of America for Distinguished College and University Teaching of Mathematics in 1992.

Yandl authored six textbooks and coauthored two additional books and other publications, and served as chair of the Department of Mathematics from 1966 to 1979. Yandl was named professor emeritus in 2001 and taught for another decade before retiring in 2011.

A memorial service will be held at 12:30 p.m., on Saturday, March 2, in the Chapel of St. Ignatius. Visit Seattle Times for the full obituary.