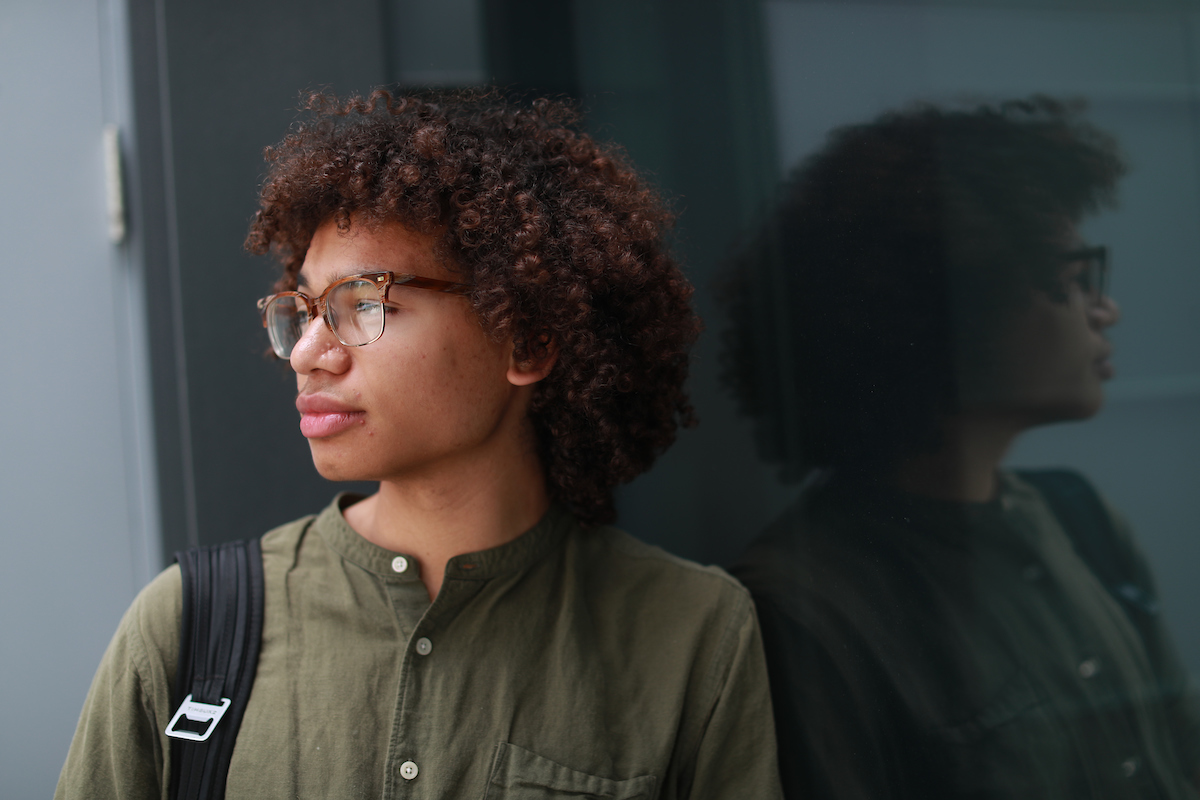 Through study abroad and travel experiences, Michael Ninen, '20, is becoming a fully formed citizen of the world.

When he was researching schools Seattle U felt like the perfect fit for Michael Ninen because of the small class size and personalized education. On campus, he found community here through on-campus peers and organizations such as the Office of Multicultural Affairs and The Outreach Center.

As he enters his senior year, Michael Ninen, ’20, is well on his way to becoming a fully formed citizen of the world.

Looking back on his college experience, it’s clear that Ninen has taken hold of opportunities to study and learn abroad with travels and stays in Mexico and Central America. He got on-the-job training while doing research with NGOs in a developing country, applying lessons from his course work in his majors of International Studies and Spanish.

All of this may have seemed unimaginable just a few years back. While Ninen, who hails from Portland, Ore., was certain he would attend college one day he didn’t know exactly how or when that dream would become a reality. His is a story of perseverance and determination, beating the odds in the face of adversity.

During his junior year of high school Ninen’s father passed away suddenly, creating an emotional and financial hardship for a family already struggling. Ninen wanted to fulfill a commitment made to his parents that he would go to college to make a better life for himself and for their family.

Although he was considering a couple schools, Ninen zeroed in on Seattle U as his choice after learning more about the university as a Sullivan Scholar finalist.

Seattle U felt like the perfect fit for him because of the small class size and personalized education it offers. On campus, he found community here through on-campus peers and organizations such as the Office of Multicultural Affairs and The Outreach Center.

With the support of professors and mentors Ninen learned about other scholarship opportunities that could assuage the costs of school, which also factored into his decision to attend Seattle U. In addition to the financial support through the Sullivan Scholars program, Ninen is also a Costco Scholar. By lessening the financial burden through these scholarships Ninen was able to pursue study abroad opportunities that will serve him well as he sets his sights on a career with an international or public policy bent such as in foreign service or for the State Department.

To those whose generosity has supported his academic pursuits Ninen says, “I would like to express my utmost thanks. I don’t know how it’s even possible to show or tell you how much your support means. I can promise you that I am dedicated to making a better life for myself that will affect countless others around me because of your support.”