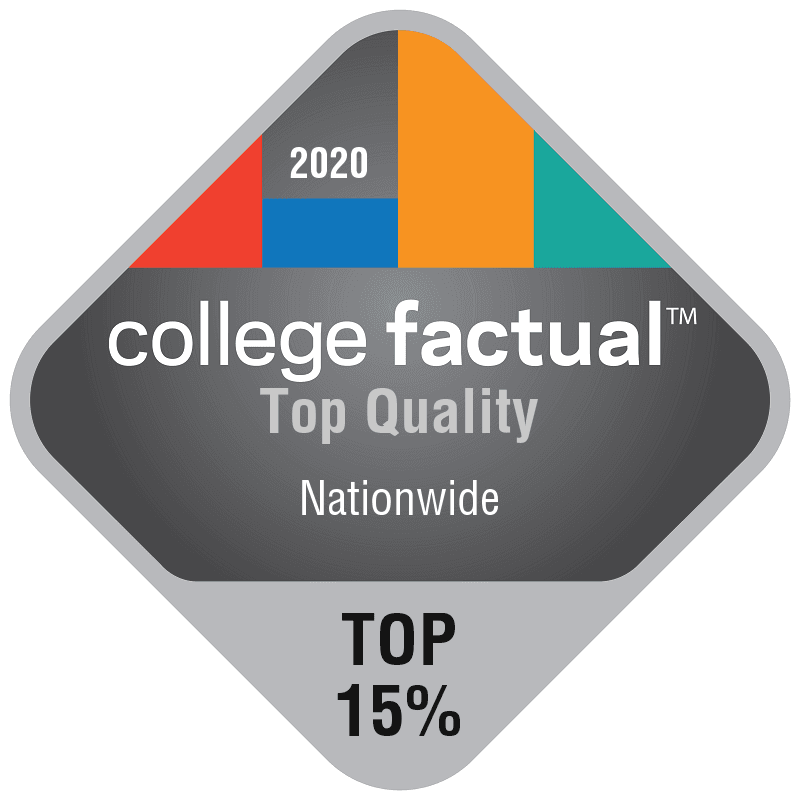 Seattle University is in the Top 15 percent of colleges nationwide, according to College Factual’s 2020 “Best Colleges Ranking.” Criminal Justice and Nursing ranked in the Top 5 percent, with several other academic programs in the Top 10 and Top 15 percentile.

Alumni who received undergraduate degrees from SU were among the highest paid in several fields, according to College Factual. Computer and information sciences, international business and liberal arts degree holders were in the Top 5 percent in earnings. Social work program alumni earned in the Top 10 percent while graduates in programs including biological and biomedical sciences, communications and media studies, computer science and fine and studio arts were in the Top 15 percent in earnings.

In addition to nursing and criminal justice, other Seattle U programs that earned high rankings:

College Factual’s “Best Colleges Ranking” highlights colleges and universities that meet high standards and provide quality outcomes to students. Some of the factors that make up the ranking include student to faculty ratio, graduation rates, student loan default rates and other quality metrics.