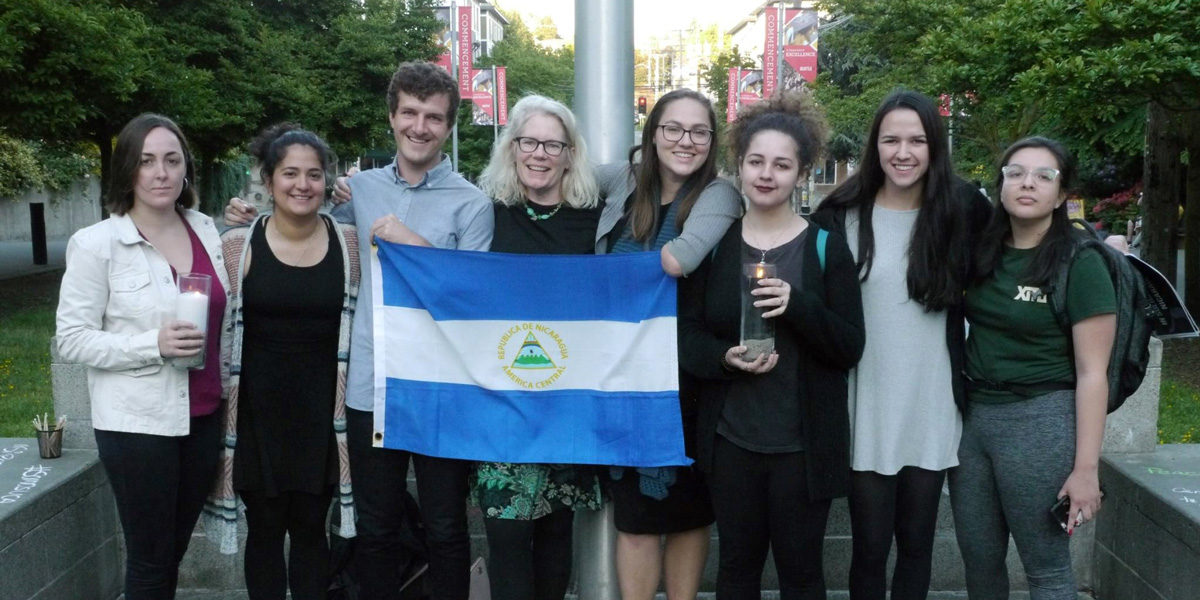 As an expression of its commitment to global engagement in the Jesuit educational tradition, Seattle University formed a successful partnership with the Universidad Centroamericana (UCA) in Managua, Nicaragua. 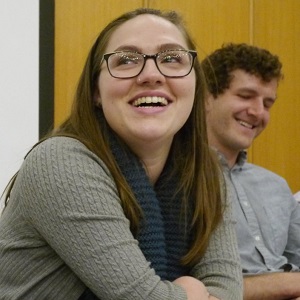