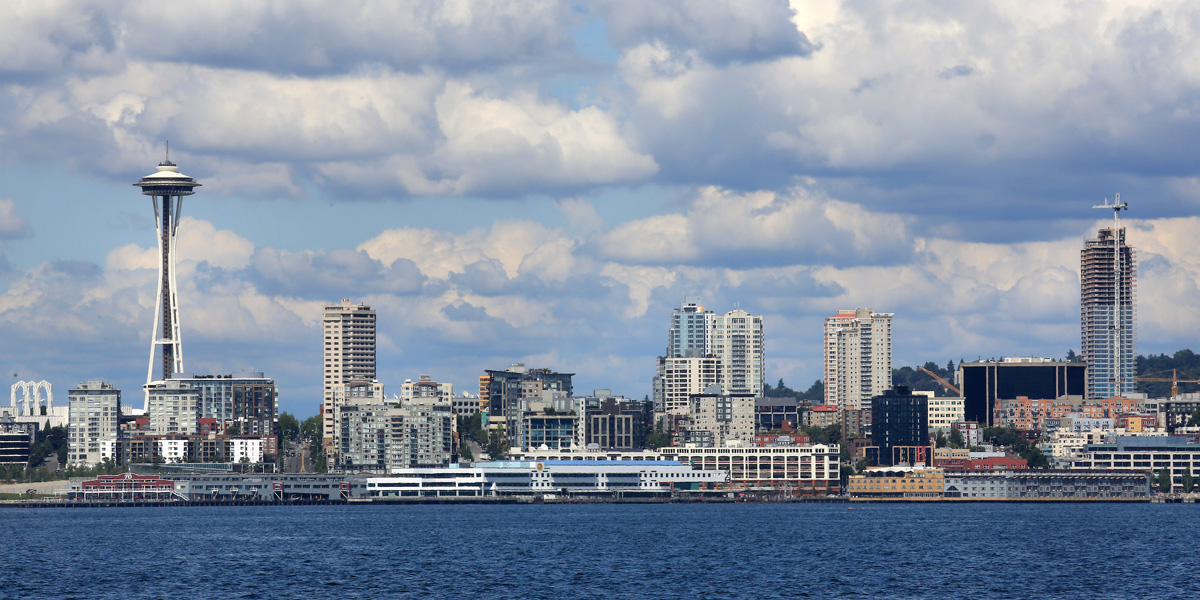 Seattle University’s Homeless Rights Advocacy Project (HRAP) today announced the Third Door Coalition, a new alliance of civic leaders working together to develop solutions to chronic homelessness in the wake of Seattle’s contentious and unsuccessful attempt to implement a new tax on the city’s largest employers.

“Many in Seattle feel forced into one corner or another:  you were either for the head tax or against it.  You either care about helping vulnerable people or you don’t.  You’re either for economic growth or against it,” says Sara Rankin, HRAP director and professor at Seattle University School of Law.  “We can’t afford to be so polarized anymore.  But there is a third door:  homelessness is solvable if we work together, find common ground, and focus on evidence-based practices.  This space—this third door—exists in this new coalition focused on ending chronic homelessness.”

Rankin said the new Third Door Coalition aims to produce a funded plan by the end of this year, with the goal of ending chronic homelessness in Seattle within five years.

Chronic homelessness is defined as sleeping in places not meant for human habitation or staying in emergency shelters for a year or longer—or experiencing at least four such episodes of homelessness in the last three years—and also living with a disabling condition such as a chronic health problem, psychiatric or emotional condition, or physical disability. In the most recent point-in-time count, more than 3,500 people in King County were experiencing chronic homelessness, 71 percent of them unsheltered.  This number represents a 28 percent increase (779 people) over last year.

Rankin explained some reasons why the group is focused on chronic homelessness:

Rankin said the Coalition’s approach is a unique engagement of business leaders, service providers, and researchers to tackle chronic homelessness.

The group is prioritizing “Housing First” approaches focused on permanent supportive housing, consistently shown to be the most cost-effective means of ending chronic homelessness.  They are crafting more systemic plans as well.

“Evidence-based partnerships that build bridges between researchers and business and civic leaders represent the greatest likelihood of success in our fight to end chronic homelessness,” says Rankin.

The Third Door Coalition members include:

Seattle’s Downtown Emergency Services Center (DESC) is national leader in addressing chronic homelessness and a partner in the Third Door Coalition. DESC now owns and manages over 1,100 units of supportive housing throughout Seattle.

“A greater city focus on chronically homeless adults, those living on the streets, is long overdue,” said DESC Director Daniel Malone. “We know what works; we just need more focus and support.”

“The goal here is to invest in what works and move forward in a collaborative way,” said Chad Mackay, CEO, Fire & Vine Hospitality. “We are focused on impactful and data-driven solutions to end chronic homelessness in Seattle.”

“Thousands of our neighbors are unsheltered every night, and it’s vital that we keep moving forward,” Rankin said. “Continued polarization is simply not an option.”