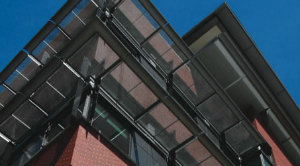 An amicus brief filed by the School of Law’s Fred T. Korematsu Center for Law and Equality was cited during a federal appellate court hearing on the Trump Administration’s revised travel ban on May 15 in Seattle. A three judge-panel of the 9th U.S. Circuit Court of Appeals was hearing arguments before deciding whether to uphold a Hawaii judge’s decision to block the ban, which suspends the nation’s refugee program and temporarily bans visas from citizens of Iran, Libya, Somalia, Sudan, Syria and Yemen.