Justice through a Cultural Lens 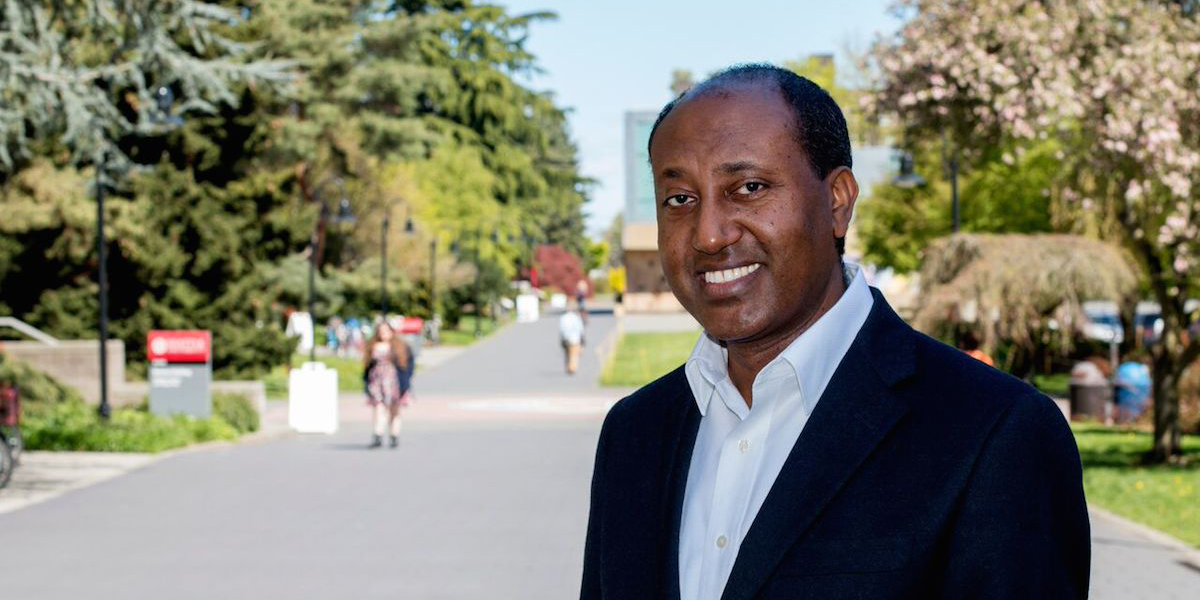 In his groundbreaking book, The Culture of International Arbitration, Seattle University School of Law Professor Won Kidane relays the story of an African witness giving testimony in a European city before a panel of all Western jurists. On cross-examination the witness is asked to identify the color of his identification card. The documentary evidence submitted into the record shows an orange ID card but the witness responds “yellow.” Kidane, the only lawyer with an African background in the courtroom at the time, immediately recognizes the source of the confusion. In the witness’ culture, yellow and orange are often referred to by the same name. During a recess, Kidane pulls up the two colors side-by-side on a computer screen in front of his colleagues from a Washington, D.C., law firm and asks the witness which one he meant to say. The witness points to the orange color.

“That’s when I started thinking,” Kidane says, “‘What else is being misunderstood and how is that affecting the outcome of cases?’”

That popularity of Kidane’s book suggests he isn’t the only one troubled by these questions. His culturally inclusive approach to arbitration is highly regarded on the international stage as an alternative to Western judicial traditions that dominate global legal proceedings. With expansion of the world’s economic power base, Kidane says, the time has come for international arbitration to represent the cultures of the parties involved.

“(C)ultural miscommunication occur(s) in almost every arbitration room where arbitrators, the parties and their counsel come from different countries and legal traditions…,” Kidane writes. He goes on to say, “Diversity must be embraced not only because it adds legitimacy and improves outcomes but also because it is a step forward in the right direction of ensuring checks and balances.”

Despite the economic rise of China and Africa, Kidane says the arbitrational field remains “dominated by Western thought.” Kidane’s book is the first to make the case for having international tribunals represent the cultures involved.

“Since it’s been published, I’ve been invited to conferences from Sydney to New York,” he says. He has been asked to contribute articles and chapters to numerous publications and is awaiting a review of the book by the University of Geneva, home to the world’s most prestigious international arbitration program.

In a sense, Kidane was born into the role of reformer. When Italian forces invaded Ethiopia during World War II, Kidane’s father was taken prisoner and his entire family executed. His father wrote a book about the experience and devoted his life to justice, first in Parliament, then as a judge. Kidane and his two brothers all became lawyers—Kidane has four law degrees from universities in both Ethiopia and the U.S. Although Kidane felt a need to leave Ethiopia to pursue his education, he frequently returns to represent state-owned companies in international disputes.

At Seattle U, Kidane uses The Culture of International Arbitration as a secondary source in his teaching. The director of SU’s Immigration Law Clinic, he teaches international arbitration and transnational and immigration law. Drawn to SU in 2008 from Penn State Dickinson School of Law, Kidane says he chose Seattle U, in part, because of its Jesuit Catholic heritage and the law school’s diversity.

“I was fascinated by the Jesuit character and how seriously it’s taken,” Kidane says. “I grew up in a religious family. The Chapel of St. Ignatius really struck me—it was so quiet. I loved the entire environment.”