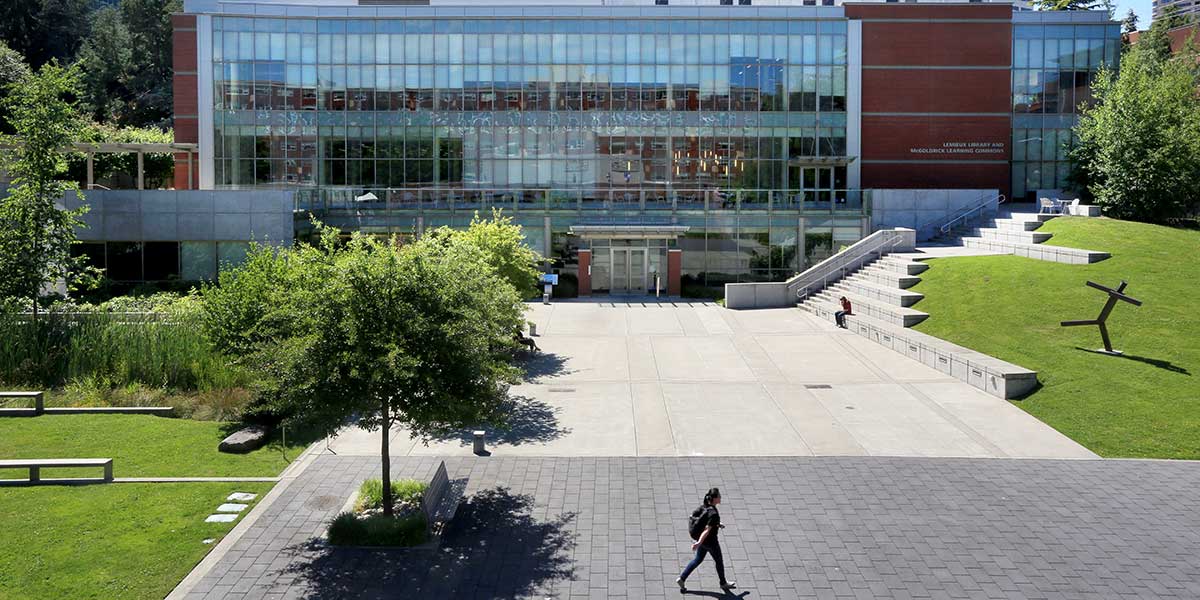 Seattle University’s Film Studies program is a sponsor of a new, uniquely Northwest scriptwriting competition, the Bigfoot Northwest Script Challenge, which offers unparalleled Hollywood access to the next great voices in screenwriting. The competition aims to raise Seattle’s profile as a filmmaking powerhouse as entrants compete for valuable exclusive fellowships with top industry professionals from the most famous studios in Hollywood.

SU students can also enter and compete to win an opportunity for their scripts  to be read by some of the top names in Hollywood, like Chris Lockhart, head of story at talent agency juggernaut WME, and John Cheng, President of Kevin Hart’s HeartBeat Productions, as well as many notables from Seattle’s vibrant indie film community. Students have the opportunity to learn more about the Hollywood business, network, and prepare for their professional careers after graduation.

Top film-industry professionals will award two grand prizes and one runner up each in three categories: original screenplay, television pilot, and digital short. The awards will be announced at the Seattle Film Summit, scheduled for November 17 and 18, 2018.

The first fellowship announced is with the Paramount Studios’ company, Broken Road Productions, and producer Sean Robbins of Tom Cruise’s “Knight and Day” and Jeremy Renner’s upcoming movie, “TAG.” The programs are designed to advance the writer’s material and career. “Fellowships are a smart and relatively easy way to do something that’s extremely hard: get your work seen by someone who can actually make a difference,” says Mr. Robbins.

Seattle native, Writers Guild of America professional, and SU Visiting Professor of Screenwriting Jonathan Keasey is excited about the potential. “The Pacific Northwest has a pool of talent that hasn't been fully tapped. We're excited to bring our two creative communities together in hopes of generating some amazing content.”